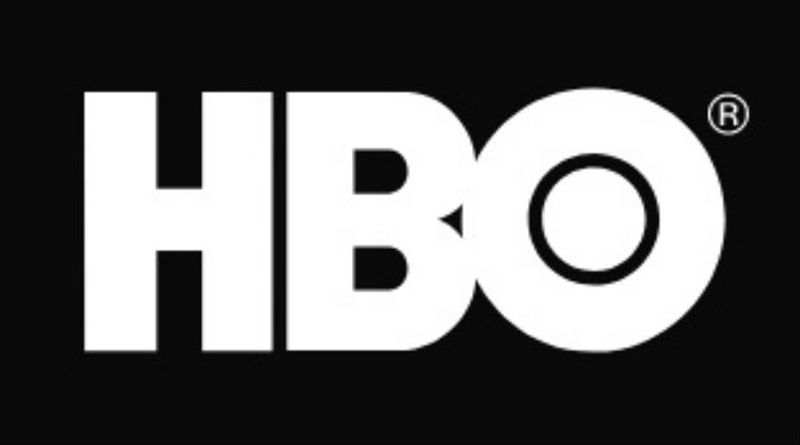 SAN FRANCISCO, August 17:  As HBO struggles to stop “Game of Thrones” (GoT) leaks and tackle hackers’ ransom threats, another hacker group has broken into the TV company’s Twitter and Facebookaccounts.

“Hi, OurMine are here, we are just testing your security, HBO team please contact us to upgrade the security – ourmine.org -> Contact,” read a message on both social platforms, Variety reported on Thursday.

OurMine has in the past broken into high-profile Twitter accounts including those of Netflix, Sony and Marvel. It has also hacked into Twitter handles of Facebook CEO Mark Zuckerberg, Twitter CEO Jack Dorsey, Niantic head John Hanke and Evan Williams, the co-founder and former CEO of Twitter.

According to Variety, in addition to taking over the main accounts at HBO, the Twitter account for “Game of Thrones” was also exploited. “HBO managed to scrub the offending tweets shortly after they were posted,” the report said, adding an HBO spokesperson declined comment.

Earlier, an upcoming episode of the seventh season of popular fantasy drama TV series “GoT” was accidentally broadcast in Spain on Wednesday, four days before its original scheduled telecast. The sixth episode of the season was reportedly available on-demand to subscribers by HBO Spain for one hour before being removed, media reports said.

In India, almost 10 days after the unreleased Episode 4 of “Game of Thrones” (GoT) Season 7 was leaked, Maharashtra Police arrested four people who were involved in the dissemination of the material regarding the HBO’s marquee show. The episode, scheduled to be aired for viewing in the US on August 6 and India on August 7, was leaked online from Star India.

On August 4, mobile comparison website ‘Smartprix’ spotted a direct link to the MP4 of the episode at Star India’s own distribution site. Later, people started downloading “GoT” Episode 4 and sharing the clip with friends on various social media platforms.

In a bid to contain further leaks from a group of hackers, HBO reportedly offered to pay $250,000 to the hackers who stole nearly 1.5TB data, including scripts of “Game of Thrones” (GoT) and other employee information, from the TV network.