Have you seen it yet? 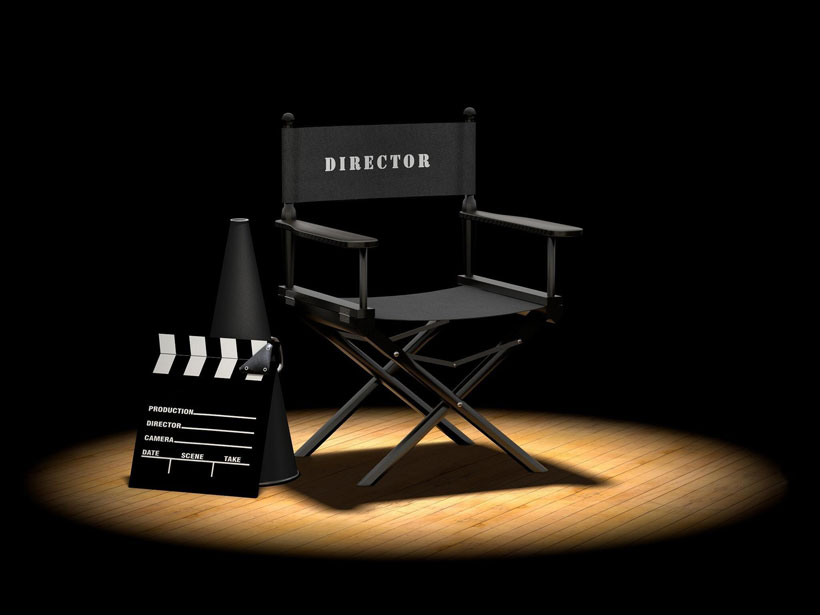 That was a question I was asked all too frequently during the last couple of weeks. Have I seen ‘Chakka Panja’ or not?  Everyone seems to have seen it and apparently, the population can now be divided into those that have watched the film and those that haven’t with the latter being a distinct minority – or so it would seem. I know of many people who, under normal circumstances, would steer well clear of Nepali films, getting swept away by its word of mouth publicity and turning up in droves to watch this film.

Although it was a foregone conclusion that the film would be at the very least commercially successful, having been made by the team that gave us the previous ‘Cha’ titled hits (Cha Ekkan Cha and Wada No Cha) and featuring a host of familiar faces – the near mass hysteria and consequently the box office revenue it continues to generate, even a month into its release, will have come as a surprise to even seasoned industry insiders.

It is a decent film and you’ll find most people raving about it long after the screen has gone dark and the show is over. But what must be particularly heartening for the team behind it, and the Nepali film industry as a whole, is that the film has managed to pull in urban audiences and compete for their time and money alongside big ticket Bollywood and Hollywood films.

The urban audience is a demographic that our domestic films have traditionally struggled to attract, barring selective releases in the past few years. But what this film does is ensure the continuation of a trend that started with Loot and was furthered by a sporadic crop of good films like Jhola, Kagbeni, Pashupati Prasad, Talakjung VS Tulke to name just a few. This bodes well for our film industry and although we are still plagued by a lot of atrocious acting and filmmaking, some bordering on criminal – there is a good generation of actors and filmmakers coming up with relevant stories to tell and they are being rewarded with commercial success and public acclaim.

However, our praise of Nepali films is always conditional and never absolute because whenever a Nepali film is perceived to be successful we’ll peddle the same old refrain –‘It’s good for a Nepali film’. It’s really strange that our films are not just good films but good by ‘Nepali’ standards. We may have very lofty benchmarks, having been fed a constant diet of Hollywood and Bollywood fare but we need to realize that we cannot make films like them – at least not just yet.

We lack the market for big scale movies and, as a consequence, we lag behind in production values and other technical elements that would enable us to compete with the big industries. Therefore, this condescending ‘pat on the back’ is not only very annoying but does our films a great disservice when considering the context of how and why we have historically made (and continue to make) the films we do.

There’s a reason why all our movies have, until a few years ago, (and some still are) been stuck in the same old rut of formulaic plots, half a dozen assorted villains, helpless heroines, caricature sidekicks, larger than life heroes and clichéd social problems that pandered to the lowest common denominator. It is a necessity as our films, with the lack of technology and market to grow, played to their strengths – movies meant for the mass market. It’s all about the watching demographic and as our tastes slowly change, our film industry will evolve to reflect our preferences.

With the advent of multiplexes, even in small cities, there is optimism that in the future we will see films with more cerebral content and tackling complex social, emotional and moral issues without resorting to caricature, contrivance and shouting from the rooftops. It’s not like we haven’t got stories to tell. In the last two decades alone, we have gone through numerous political upheavals, civil war, earthquakes and natural disasters, blockades and other tumultuous events of national significance.

The impact of globalization has led to changing social dynamics with families living apart and within this context there are myriad stories preparing to be told even as I write. There’s still a lot to explore though and our filmmakers would do well to remember Haku Kale’s words of wisdom in Loot – ‘Bal hoina Pasa, d-maag laga, d-maag!’

To be honest, a lot of us even now will only consider watching Nepali films once the ‘public acclaim’ bandwagon has well and truly started rolling. Also a good proportion of people I know still watch Nepali films as a show of loyalty or display of support to our film industry. One day we may well find ourselves watching a Nepali film not because of the reasons alluded to above or because it is good by ‘Nepali’ standards, but just because it is good.  We have our fingers crossed that it will be sooner rather than later but until that time, join me in raising a glass (it’s Dashain, after all) to the continuing evolution of our cinema. Cheers and Happy Dashain!

Have you tootled yet?

One doesn’t need to have a vivid imagination to agonize about the possible security risks of developing a habit of... Read More...