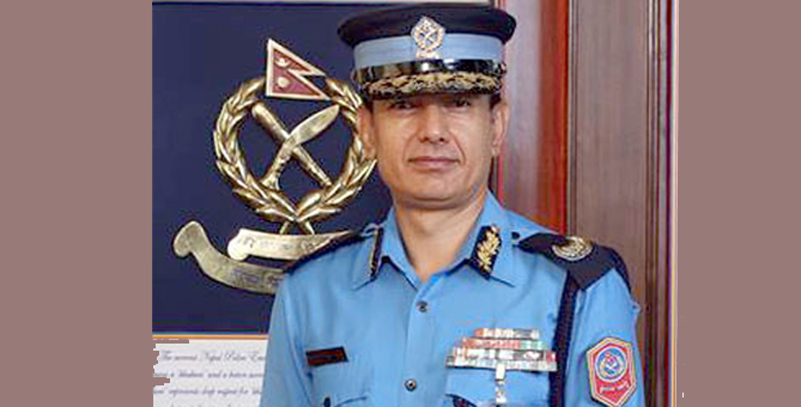 KATHMANDU, April 25: The Supreme Court (SC) has ordered the government to halt any types of investigations into DIG Nawaraj Silwal regarding the IGP case until the final verdict.

The SC has issued an order to the government to terminate any further investigation, suspension or launch of the case against DIG Silwal relating to the IGP case.

A full bench of Justices Jagadish Sharma Poudel, Ishwor Prasad Khatiwada and Tej Bahadur KC has ordered in the name of the government on Tuesday. The SC has fixed the date of final hearing of the IGP case registered by DIG Silwal on May 2.

Following the custody of DIG Silwal before the final verdict of the SC has further complicated the IGP case.  Nepal Police had detained DIG Silwal its control and taken to Nepal Police headquarters to record his statement. The government had recently directed Nepal Police to investigate DIG Silwal for tampering the classified government documents.

However, DIG Silwal, who was a contender for the post of police chief, was released following a Supreme Court's order on Monday. Nepal Police issued a press statement on Tuesday and clarified the issue after its move to detain DIG Silwal for 10 hours on Monday courted controversy.

Gold price rises by Rs 200 per tola
24 minutes ago

Far West of Nepal  at high seismic risk
24 minutes ago