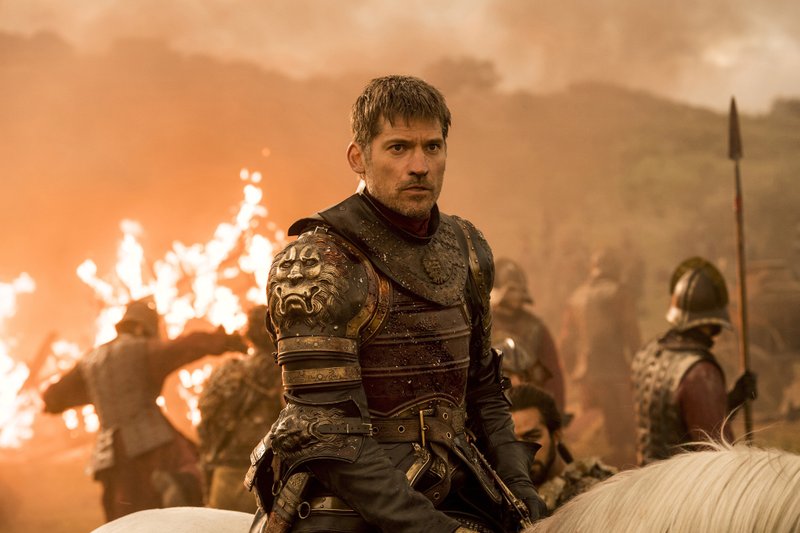 The data dump included what appear to be scripts from five “Game of Thrones” episodes, including one upcoming episode, and a month’s worth of email from the account of Leslie Cohen, HBO’s vice president for film programming. There were also internal documents, including a report of legal claims against the network and job offer letters to top executives.

HBO, which previously acknowledged the theft of “proprietary information,” said it’s continuing to investigate and is working with police and cybersecurity experts. The network said Monday that it stilldoesn’t believe that its email system as a whole has been compromised.

This is the second data dump from the purported hacker. So far the HBO leaks have been limited, falling well short of the chaos inflicted on Sony in 2014. In that attack, hackers unearthed thousands of embarrassing emails and released personal information, including salaries and social security numbers, of nearly 50,000 current and former Sony employees.

Those behind the HBO hack claim to have more data, including scripts, upcoming episodes of HBO shows and movies, and information damaging to HBO.

In a video directed to HBO CEO Richard Plepler, “Mr. Smith” used white text on a black background to threaten further disclosures if HBO doesn’t pay up. To stop the leaks, the purported hackers demanded “our 6 month salary in bitcoin,” which they implied is at least $6 million.

Imported chemical fertilizers being supplied to districts
5 minutes ago