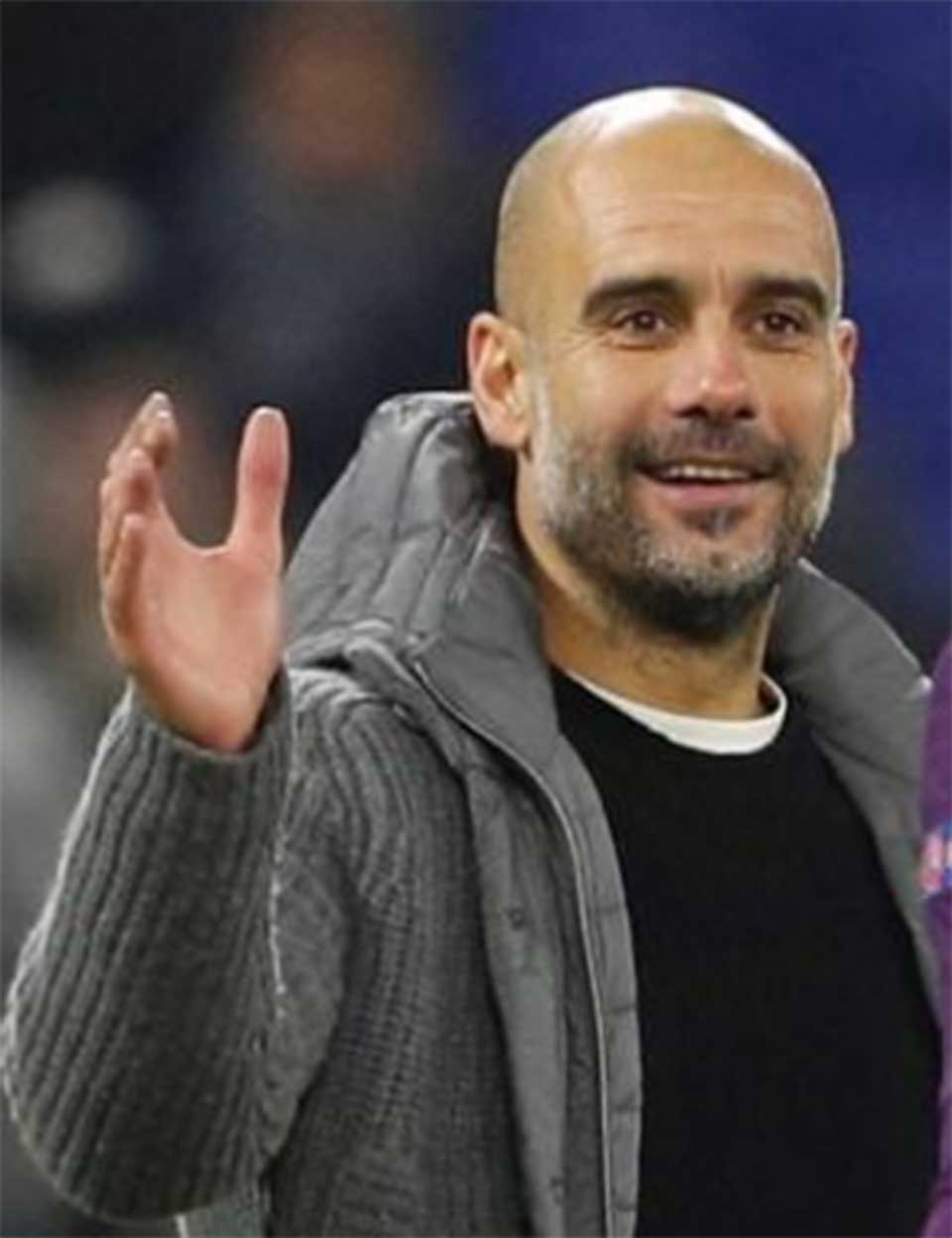 LYON, Nov 28: Pep Guardiola’s Manchester City are sweeping all before them again in the Premier League but the Spanish coach acknowledged on Tuesday that they perhaps still have some way to go if they are to win the Champions League for the first time.

City had to come from behind twice to draw 2-2 at Olympique Lyonnais and often found themselves on the back foot against the only side to have defeated them this season, with the French club winning 2-1 in the first Group F match in September.

The English champions still secured their progression to the last 16 for the seventh straight season but Guardiola conceded his team were finding it much tougher in Europe than back home.

“Today the Champions League showed me again that it’s a different competition,” he said. “The players are better. Here when you press they don’t lose the ball. The demand is so high.

“When people say it’s easy in the Champions League you cannot imagine how confused they are about that. We’ll be there again in February: one more year for City is good news.”

City won the Premier League with a record 100 points last season, scoring more than 100 goals but were eliminated from the Champions League in the quarter-finals by Liverpool.

They still have to avoid defeat against Hoffenheim next month to secure top spot in Group F and a more favourable draw for next year’s knockout stage. But Guardiola was relieved more than anything that domestic duties can take precedence again.

“Tonight we showed personality, we got the point that we needed. Qualifying for the last 16 means we can now play the Premier League and the cups and prepare ourselves for (the knockout stage in) February,” he said.

While City were playing in France, their English League Cup quarter-final opponents were decided as Leicester City defeated Southampton on penalties in a rearranged fourth round clash.

City will visit Leicester on Dec. 18.

MCC will be endorsed only after consensus among major political parties: FM Dr Khadka
16 hours ago