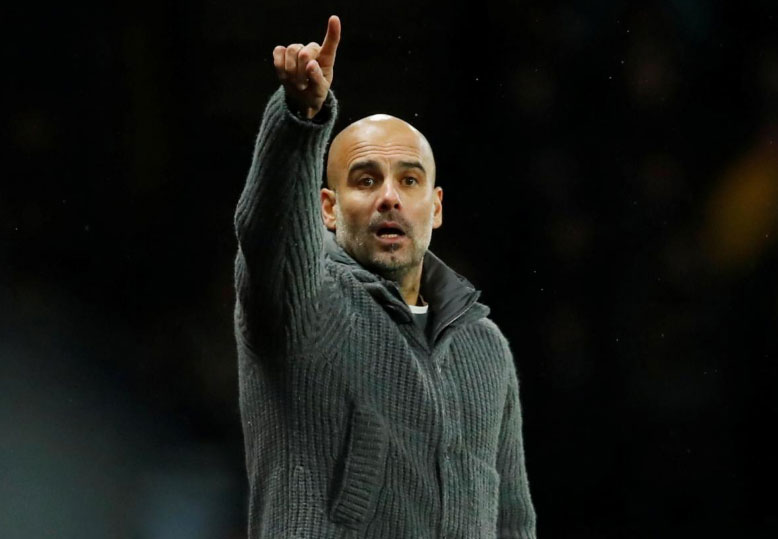 LONDON, Dec 8: Manchester City manager Pep Guardiola says he has received assurances from the club’s hierarchy that they will not be banned from the Champions League over allegations of a breach of UEFA Financial Fair Play (FFP) rules.

In response, Premier League champions City said information had been “hacked” and that they were victims of an “organised and clear” attempt to damage the club’s reputation.

Punishment for clubs found guilty of breaking the rules could extend to being excluded from the Champions League.

Guardiola, appointed with the task of trying to win Europe’s biggest club prize, said he was calm about the situation.

“We will not be banned, no. That’s what I think because I trust in my chairman (Khaldoon al-Mubarak), with my CEO (Ferran Soriano), what they have explained to me. I trust in them,” the Spaniard was quoted as saying by British media.

“If it happens, because UEFA decide that, we will accept it and move forward.”

Der Spiegel’s report, based on documents received by the whistle blower platform Football Leaks and reviewed by Reuters, in partnership with European Investigative Collaborations, a network of international media, alleged that some of City’s Abu Dhabi sponsorships were three times more lucrative than independent experts deemed they were worth.

City said the claims were “erroneous conclusions and assertions.”