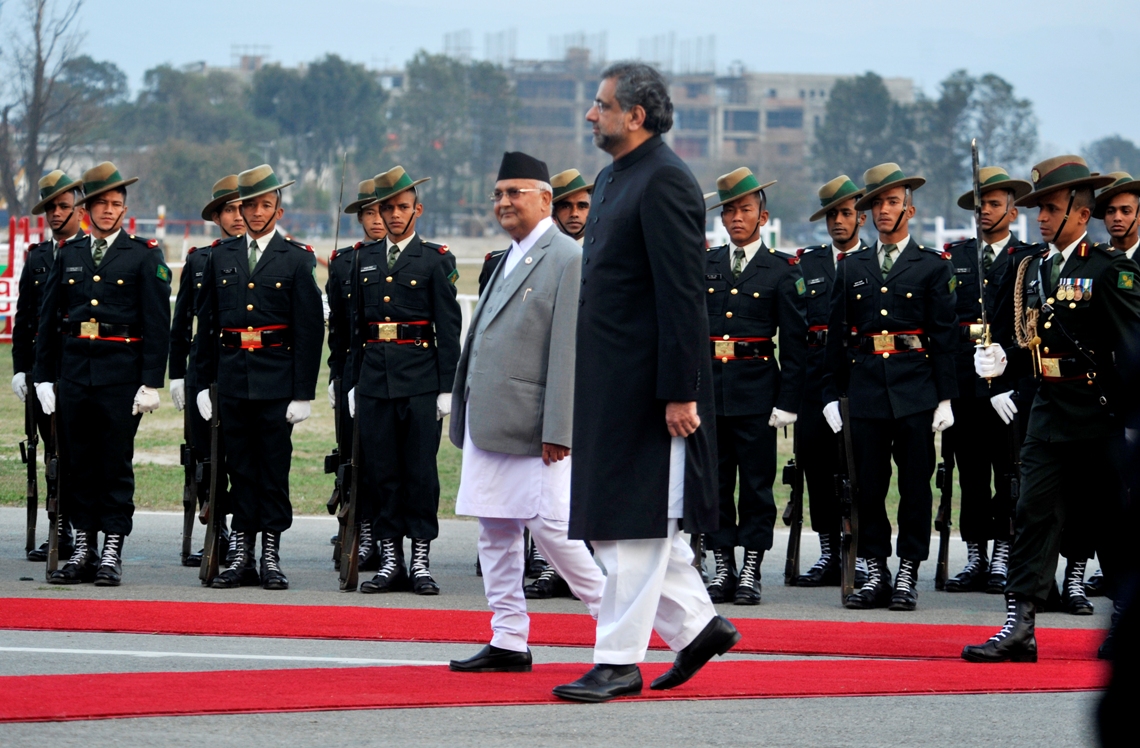 KATHMANDU, Mar 5: A guard of honor has been offered to Prime Minister of Islamic Republic of Pakistan, Shahid Khaqan Abbasi at at the VVIP lounge of the Sainik Manch, Tundikhel. Nepal Army offered a 19-gun salute in honor of Pakistani Prime Minister Abbasi.

On the occasion, the Pakistani PM inspected the parade. Likewise, the national anthems of both the countries were played on the occasion.

Earlier, Minister of Finance, Yubaraj Khatiwada had welcomed the Prime Minister at Tribhuvan International Airport. The Following the ceremony, Abbasi will attend dinner that will be hosted by PM KP Sharma Oli at Hotel Yak and Yeti. The PM will congratulate his Nepali counterpart KP Sharma Oli on his election as the 38th prime minister of Nepal during the period.

Tomorrow, the Pakistani PM will pay a courtesy call on President Bidya Devi Bhandari before returning to Pakistan.

“Prime Minister will convey felicitations to the Nepalese leadership on the successful conclusion of its democratic process, resulting in the formation of a new government,” a press release issued by the Ministry of Foreign Affairs, Pakistan states adding that the “visit will provide an opportunity to further expand and strengthen bilateral relations across all areas of mutual interest including trade, education, tourism, defense and people to people contacts. Ways of invigorating SAARC as an important regional organization will also be discussed.”

Nepal and Pakistan established diplomatic relations in 1960 during the premiership of Nepali Congress (NC) President B P Koirala. Although King Mahendra further strengthened those relations after he introduced the party-less Panchayati system in 1961, many historians and scholars maintain that Koirala's moves to deepen Nepal's relations with Pakistan and China -- two countries that India considered arch enemies -  cost him his government, as then Indian Prime Minister Jawaharlal Nehru allegedly incited Mahendra to oust him. 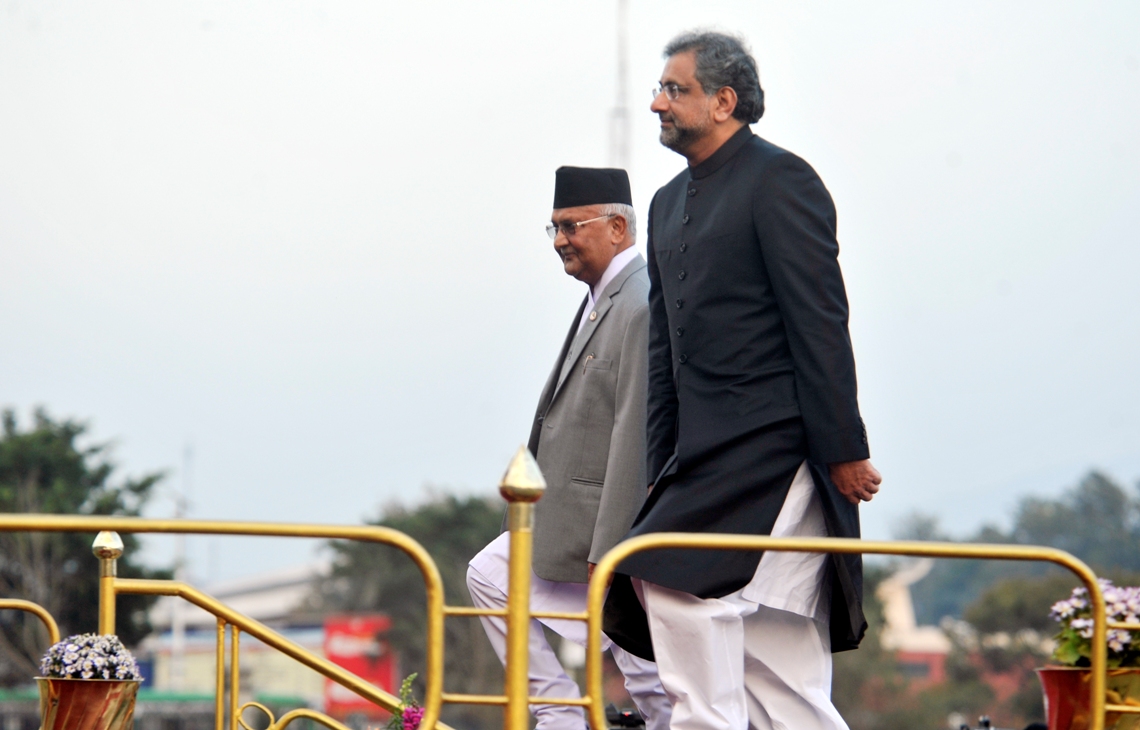 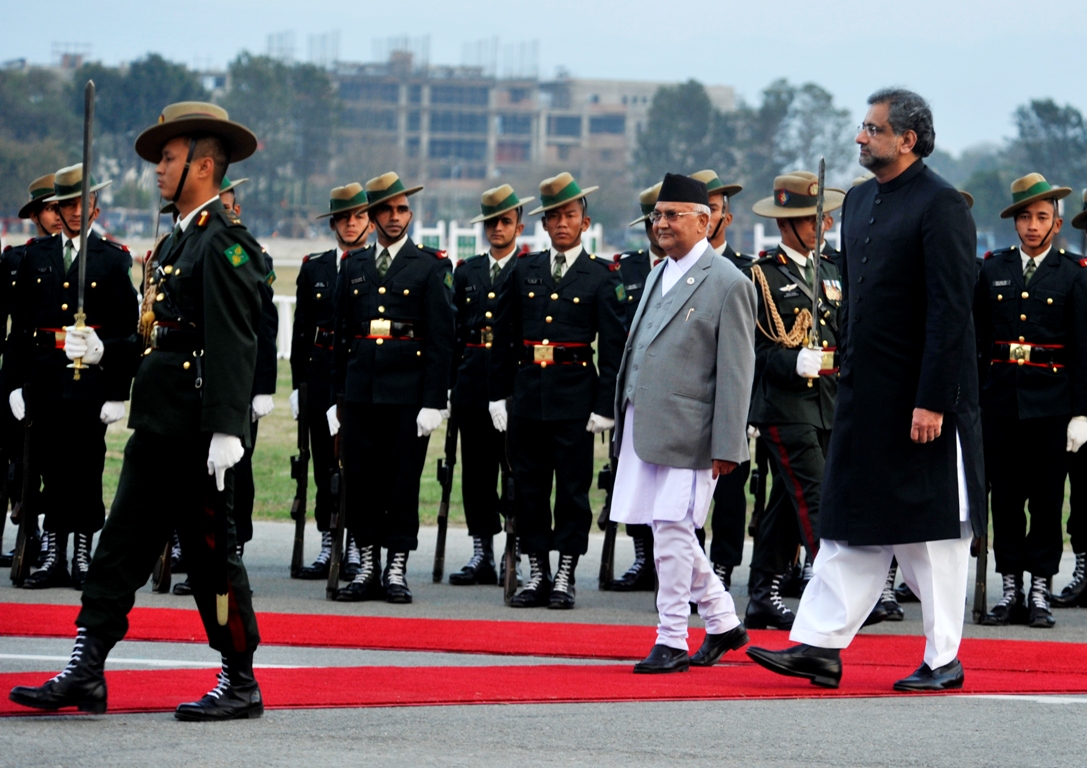 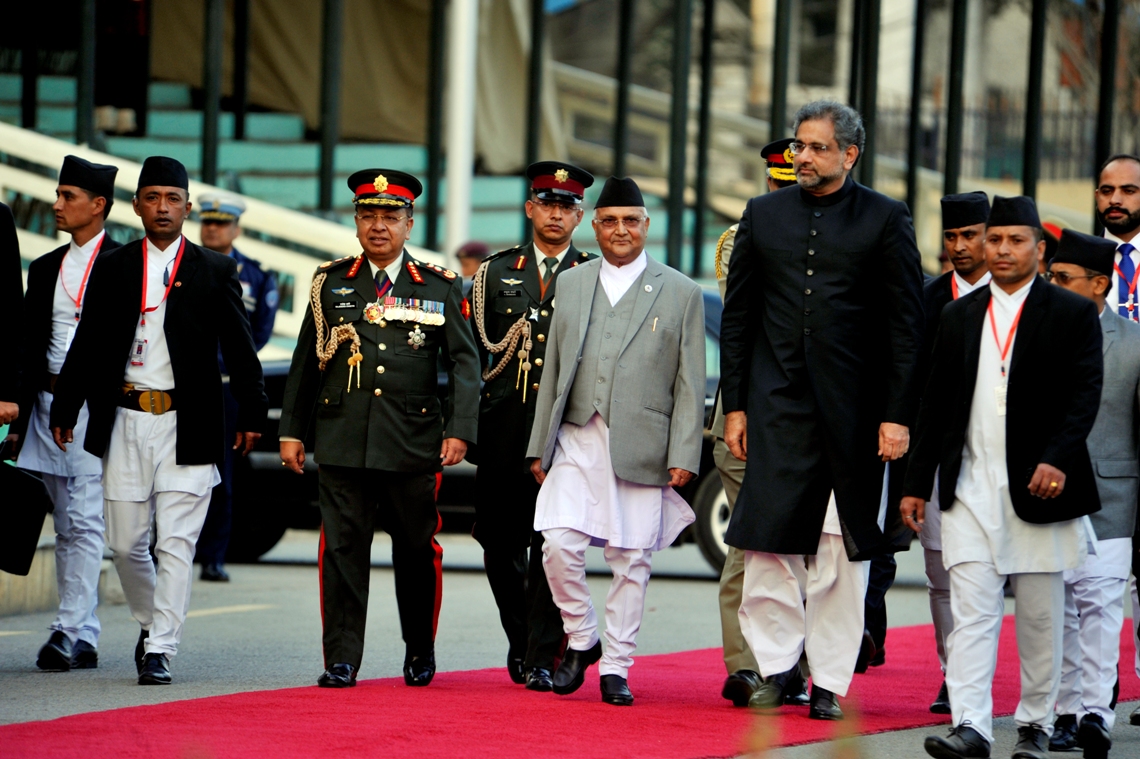 KATHMANDU, March 4: Prime Minister of the Pakistan Shahid Khaqan Abbasi is to arrive on Monday at 2:30 PM at... Read More...

Only essential services to remain open from today
20 minutes ago

Kathmandu DAO urges hospitals to not create panic
54 minutes ago