Govt to operate 300 electric buses in Kathmandu and major cities 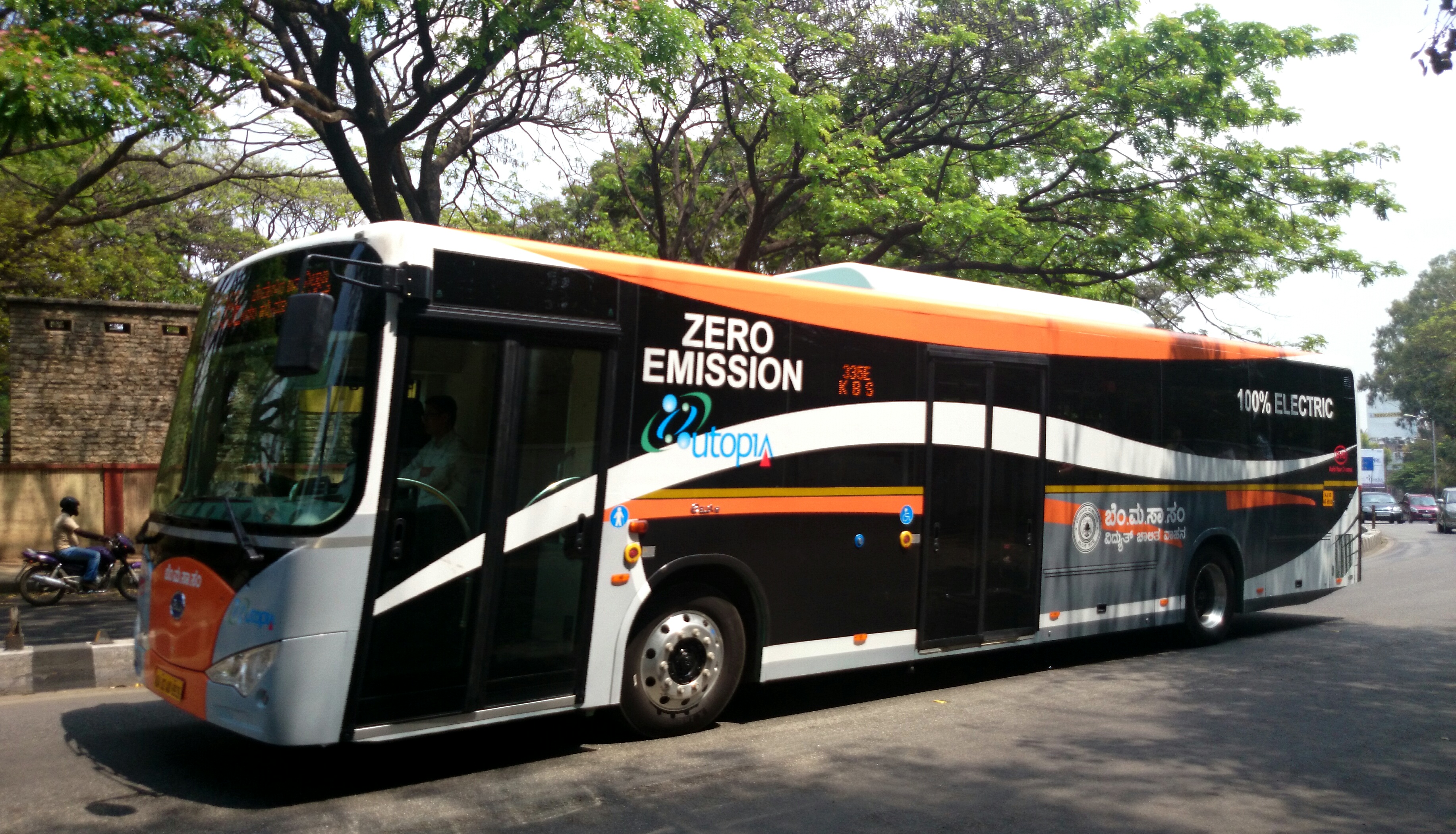 KATHMANDU, April 9: The government plans to operate 300 electric public buses for Kathmandu valley, according to Shakti Bahadur Basnet, the minister for Forest and Environment.

The minister said that his ministry would seek a required decision from the council of ministers to operate emission-free buses in Kathmandu and other cities. The prospect of cleaner public transport comes after an agreement between the MoFE and Global Green Growth Institute, a treaty-based international organization headquartered in Seoul, South Korea. The organization aims to promote green growth, a growth paradigm that is characterized by a balance of economic growth and environmental sustainability.

Dr. Bishwa Nath Oli, secretary at the Ministry said that the agreement would help to promote green cities and economies while cutting down on emissions. According to the State of Global Air 2019 report, Nepal’s air quality is degrading every year.  The report highlighted that in 2017, 92% of the world’s population still lived in areas where PM2.5 exceeded the WHO guideline for healthy air; 54% still lived in areas exceeding the WHO’s least-stringent interim target, often by substantial margins.

Former PM Oli receives tika from his parents
49 minutes ago