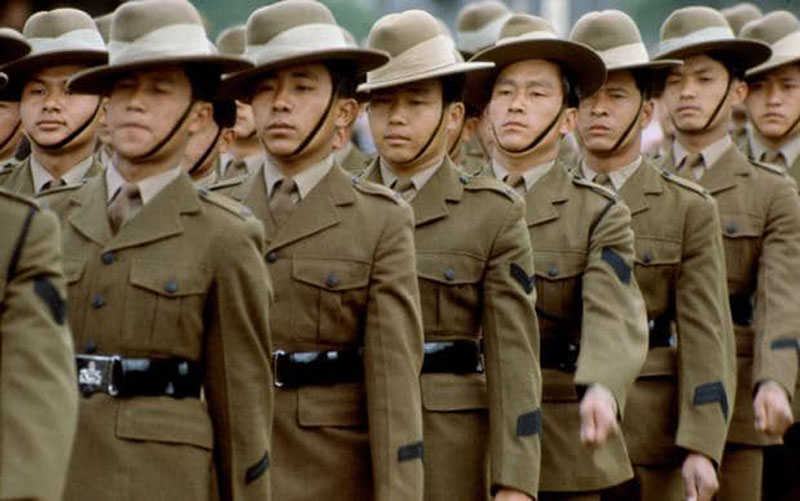 LONDON, Oct 23: Nepal government will hold a formal talk with the British government regarding the demands of the retired Nepali Gurkha soldiers.

The Nepali Embassy in London said that a committee headed by Nepali Ambassador Durga Bahadur Subedi has been formed proposing a formal talks regarding the demands of retired Gurkha soldiers who are in a fight for pensions parity with their non-Gurkha British counterparts.

According to Spokesperson at the Embassy, Sharadraj RN, the government has assigned envoy Subedi to create an environment for a trilateral talks. He added that the Ministry of Foreign Affairs (MoFA) has already written to the British Ministry of Defense and Foreign Ministry.

“British government has already received a formal letter from Nepal government. We hope for a trilateral meeting at the soonest. Although we are yet to hear from them, we are hopeful for a talk with the Ministry of Defense next week,” he said.

“The British government has done injustice to former Gurkha armies time and again. There are disparities even within Gurkha armies,” he said. He said that there is high discrimination in pension to Gurkha armies retiring before and after 1997.

LONDON, Nov 5: The British government has agreed to sit for a trilateral meeting regarding the demands of the retired... Read More...

Govt to discuss demands of ex-Gurkha soldiers with UK

LONDON, Oct 23: Nepal government will hold a formal talk with the British government regarding the demands of the retired Nepali... Read More...