KATHMANDU, April 29: The government is preparing to summon the budget session of the federal legislative.

Prime Minister KP Sharma Oli visited the meeting hall of the federal parliament on Wednesday, as one of the preparatory tasks to call the budget session. “The Prime Minister inspected the meeting hall to make necessary preparations for the parliamentary meeting amid fears of COVID-19,” said Dasharath Dhamala, an assistant spokesperson for the parliamentary secretariat. He also added that the PM paid a visit to the parliament after consulting with the speaker of the House of Representatives and the chairman of the National Assembly.

As the government is preparing to call the budget session, the secretariat has expedited necessary precautionary measures for the prevention of COVID-19 spread. According to Dhamala, they are making necessary arrangements to hold the house meetings. “We have been installing disinfection gates, arranging thermal guns and sanitizers to make sure COVID-19 doesn’t spread within parliament,” he added.

According to the provision in the constitution, the annual budget should be tabled at the federal parliament on May 28 (Jestha 15). Before that, discussions should be held on policy and programs and pre-budget.

It is learnt that the government is preparing to summon the budget session by the third week of May.

The President calls and adjourns the parliamentary session at the recommendation of the government, according to the constitution.

Prime Minister KP Sharma Oli has taken stock of the preparation made for the federal parliament’s upcoming summer session which is also called the budget session.

Meanwhile, PM Oli held a discussion with Speaker Sapkota at his official residence, Baluwatar, the time to call a monsoon session of parliament, according to Acting General Secretary at federal parliament, Gopalnath Yogi. 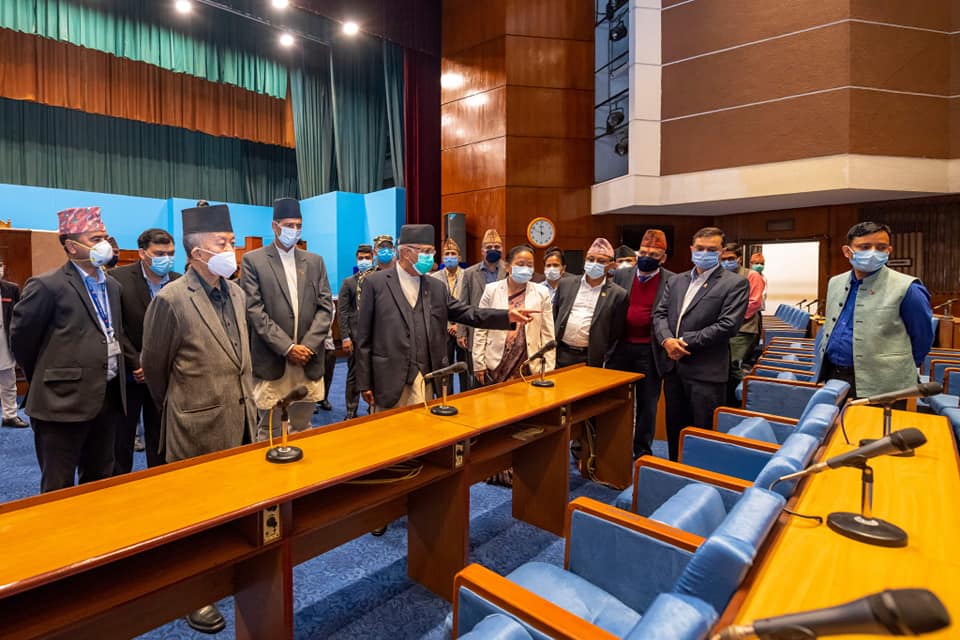 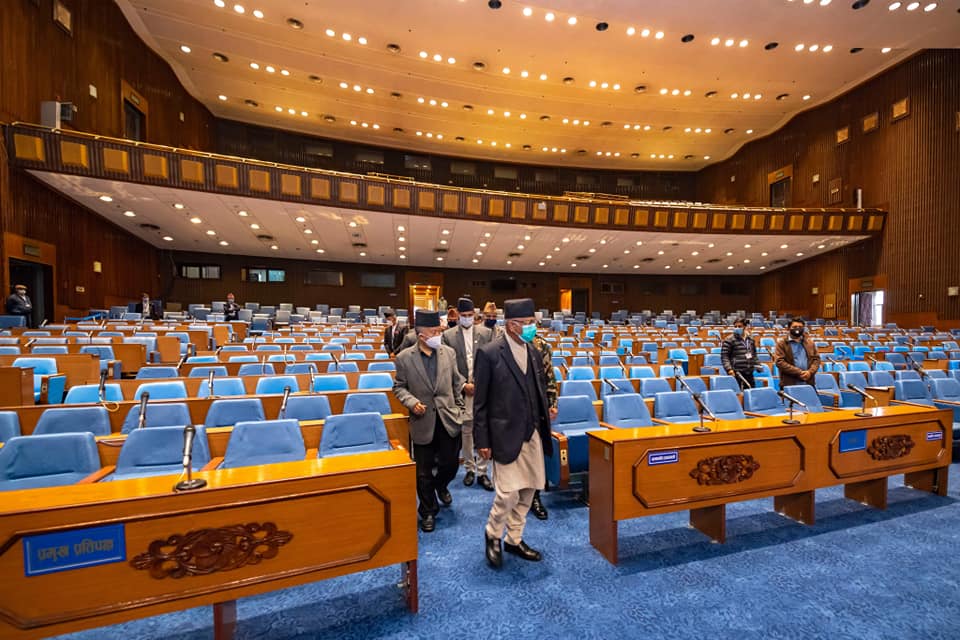 KATHMANDU, Sept 19: The budget session of the House of Representatives was concluded on Thursday. ... Read More...