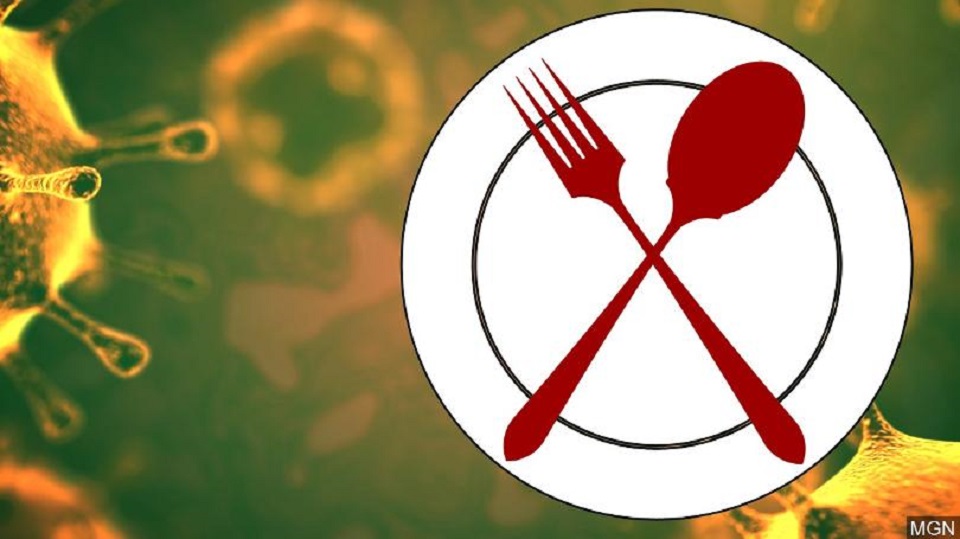 In Nepal, there is potential that post-conflict federal bargain, which remains in a fragile condition, could be intentionally damaged in the name of a centralized response to COVID-19 pandemic.

The COVID-19 pandemic continues to develop worldwide, causing unprecedented disruption and demanding swift and significant government action. The pandemic is requiring governments to take extraordinary measures: Massively scaling up public health capabilities, pre-empting catastrophic economic consequences, and invoking emergency measures to restrict—even track—movement and enable control over private domains. The global crisis, which is anticipated to continue for many months, is already transforming social and economic life and altering the practice of politics and government.

Shortly after a second infected patient was detected, the COVID-19 Control and Management High-level Committee took the decision to send the country into a one-week lockdown. As Nepal scales up its response, it is critical that lawful, publicly accountable government actions and democratic constitutionalism are not among the casualties of the COVID-19 health crisis.

Democratic states face particular challenges in dealing with emergencies such as the COVID-19 pandemic. The legally guaranteed rights and institutional checks and balances, which are associated with democratic constitutional order, do not always enable swift decision-making and may hinder effective action during a crisis. To overcome these challenges, emergency provisions—often included in democratic constitutions (in Nepal, Article 273 of the 2015 Constitution) but sometimes enumerated in normal legislation as is the case in the United States of America—can be invoked to enable governments to move speedily and respond effectively to certain crises.

While emergency powers can be a ‘self-defence mechanism’ for democracy, ensuring that government action remains within the rule of law and is tested against other rapid-response options is essential to avoid abuse. Indeed, emergency powers are much beloved tools of autocrats and coup leaders.

Governments across the world have already begun activating special and emergency powers to enable them to confront the challenges caused by the COVID-19 pandemic. In Italy, emergency decrees approved by the Council of Ministers have been used to put the country into lockdown, constraining freedom of movement and ordering the closure of most commercial activities. Similarly, the central government in Spain has activated a ‘state of alarm’, the first of three state-of-emergency levels included in its constitution.

Not all countries, however, have seen it necessary to enter into emergency conditions in law. The Taiwanese government response, for instance, has thus far resisted resorting to presidential emergency decree.  Rather, legal authorization of Taiwan’s response has been grounded in the Communicable Disease Control Act, which was enacted in 2003 to respond to the SARS epidemic.

While COVID-19 has not yet gained community transmission in Nepal, provincial and municipal governments have followed the federal government’s lead to begin preparations for community outbreaks. In a speech to the nation on  March 20, Prime Minister KP Oli announced the temporary suspension of non-essential services, all flights and domestic long-haul transport; adding to restrictions placed from March 18 on limiting gatherings to less than 25 persons. Then on the evening of March 23, the federal government, utilizing its powers under the Infectious Disease Control Act to ‘take necessary action to root out or prevent that disease’, issued a directive that, among other things, banned movement outside of the house except for ‘urgent work’ from six the following morning. Violation of the directive is punishable by up to one-month imprisonment.

In the coming days, there may be calls to adopt more muscular approaches to limit the spread of the pandemic. If the present lockdown is unable to prevent the escalation of community transmission and outbreaks become frequent, it is likely that pressure will increase to invoke Article 273 and give the federal government added emergency powers. Whether or not this invocation is necessary must be tested and justified against the availability of other measures. Given Nepal’s recent history of political brinkmanship in the pursuit of narrow self-interest, such testing is imperative in the name of constitutionalism and the rule of law.

It is essential that opportunistic actors are constrained from exploiting this period for petty, parochial gain. Indeed, in Hungary observers are already concerned that the pandemic is being weaponized for political gain by the ruling party, Fidesz, which has been undoing democracy for years. Proposed emergency legislation in Hungary could enable a state of crisis to be extended indefinitely and could be used to criminalize journalists who challenge official governmental narratives regarding the pandemic.

Similarly, in Nepal, there is potential that, for example, the post-conflict federal bargain, which remains in a fragile condition, could be intentionally damaged in the name of a centralized response to the pandemic. While crises create unique coordination challenges in federal/devolved states—just look, for example, at the conflictual and piecemeal responses emerging in the United States and Australia—these challenges must be overcome within the bounds of the constitution and the rule of law and not through usurpation of power. At this time, it is crucial that there be creative and transparent dialogue regarding how Nepal’s cooperative federal structure can remain flexible and be empowered to respond to the present crisis without being permanently compromised.

There is also the potential that invoking special powers for emergency governance will draw much-needed attention and scrutiny away from other important government actions that are being undertaken. The decision to continue towards endorsement of controversial amendments to the Special Service Act by Nepal’s federal parliament is one egregious example. Regardless of the urgency of government business, it is necessary that those government decision-makers continue to be subjected to healthy scrutiny, which seeks to hold all actions to account without causing unnecessary hindrance to governments’ ability to respond effectively to crisis.

It is necessary to consider how ‘normal’ governance processes (eg the passing of important pieces of legislation, the upcoming budget etc) can continue despite the unfolding crisis. Let us be mindful that ‘the politics of the pandemic, rather than the virus itself,’ can potentially undo the peace dividend that Nepal has just begun to realize.

Already, pandemic considerations have caused major disruptions to the functioning of governmental institutions of restraint and legal oversight. As has been done in other countries, the Supreme Court of Nepal has suspended the hearing of cases (apart from habeas corpus cases) across all courts in the country until April 3 (at the time of writing). Similarly, the National Human Rights Commission is considering how it can appropriately scale back its activities to help prevent COVID-19 transmission. These two institutions are essential to ensure justice for citizens and, as has been commented elsewhere, their suspension or scaling back poses a significant challenge for access to justice and ensuring the rule of law.

Courts and human rights commissions are critical to hold government to account and protect vulnerable citizens. Their ability to do so is especially vital in times of crises and extraordinary use of special powers by government when many constitutional rights can be suspended. It is imperative that they both find ways to continue to function effectively throughout this crisis.

The COVID-19 pandemic poses huge challenges to rule-ordered society and government—in Nepal and around the world. First and foremost, this is a health crisis. The resulting strains on the country’s economy and governance structures can and will only be managed by dealing first with public health issues while ensuring that the unique challenges to rule of law and constitutional government that the pandemic also poses are addressed. As noted recently by a South Asian columnist, let it not be that coronavirus has made authoritarians of us all.

We must be careful not to lose sight of the long-term political and governance injuries that the adoption of emergency measures may inflict on us. History may well prove that the weakening of lawful, publicly accountable government action and democratic constitutionalism is in fact the greater threat.

Payne and Varughese are associated with Niti Foundation

Nepal’s COVID-19 case tally is inching toward 200,000 as winter sets in; nearly half the total cases from Kathmandu ... Read More...