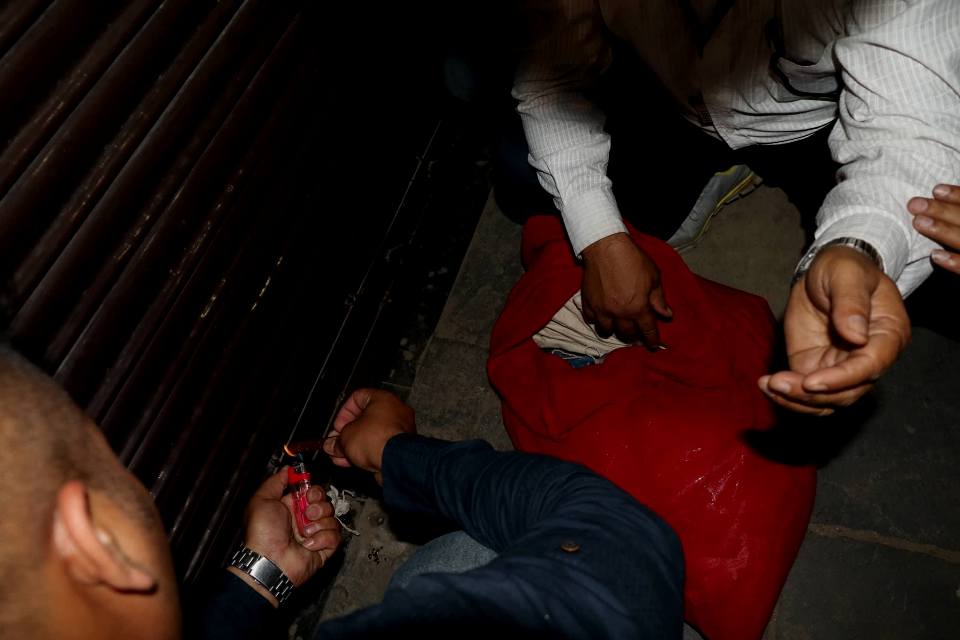 KATHMANDU, June 12: A high-level committee formed by the Home Ministry to investigate the 33 kg gold smuggling case raided two gold shops belonging to Rajendra Shakya, one of the main accused in the smuggling case, in the capital on Monday. A team of the committee led by Joint-Secretary Ishwar Raj Paudel raided RK Jewelers at New Road and RK Diamond at Durbar Marg owned by Shakya, who is currently in judicial custody. According to a member of the committee, the team has seized gold, gold jewelries and other items worth over Rs 230 million. “This is just an estimated value. The committee has yet to calculate the value of the seized items,” said the member, who did not want to be named. The member said that the seized gold will be sent to Birtanagar where Shakya is facing trial.

In April, Shakya was arrested by the committee in connection with the gold smuggling case and the murder of Sanam Shakya, the man who allegedly smuggled the gold into Nepal from Dubai. Rajendra Shakya is currently in judicial custody at Jhumka Prison in Sunsari. According to police, he would buy the smuggled gold and sell it in the Nepali market. According to the committee, the gold smuggling racket led by Chudamani Uprety alias Gore had allegedly smuggled over 3,800 kilogram of gold into Nepal over the past few years.

According to a member of the committee, the team has seized gold, gold jewelries and other items worth over Rs 230 million from the two jewelry shops owned by Rajendra Shakya.

Last Friday, the committee had raided the house of another main suspect associated with the gold scam Mohan Kumar Agrawal (MK) and seized over Rs 3 million, some gold, jewelry items and a vehicle. Other key members of the gold smuggling racket include Bhujung Gurung and Chiring Wangel Ghale, according to police.

Meanwhile, the committee is working to bring Uprety, Gurung and Wangel Ghale to Kathmandu from Biratnagar for further investigations. All of them are currently in judicial custody in Morang. According to the member of the committee who did not want to be named, the committee has charged the three with money laundering. 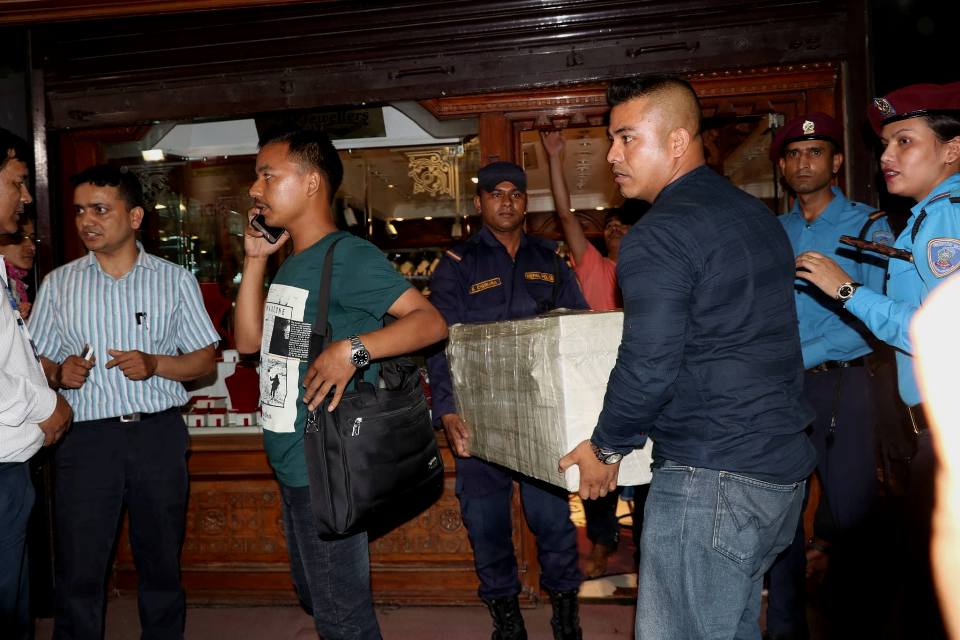 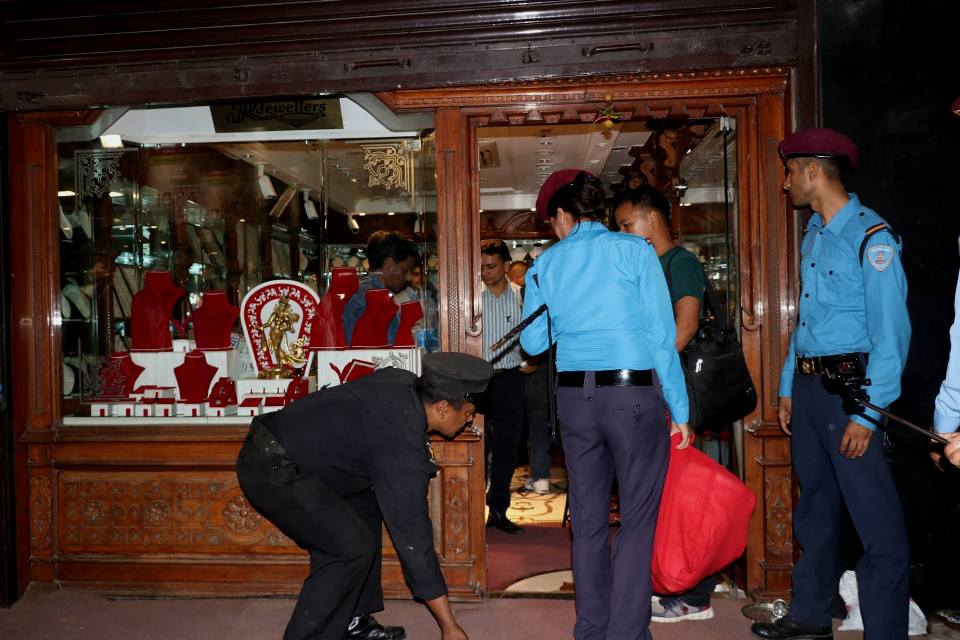 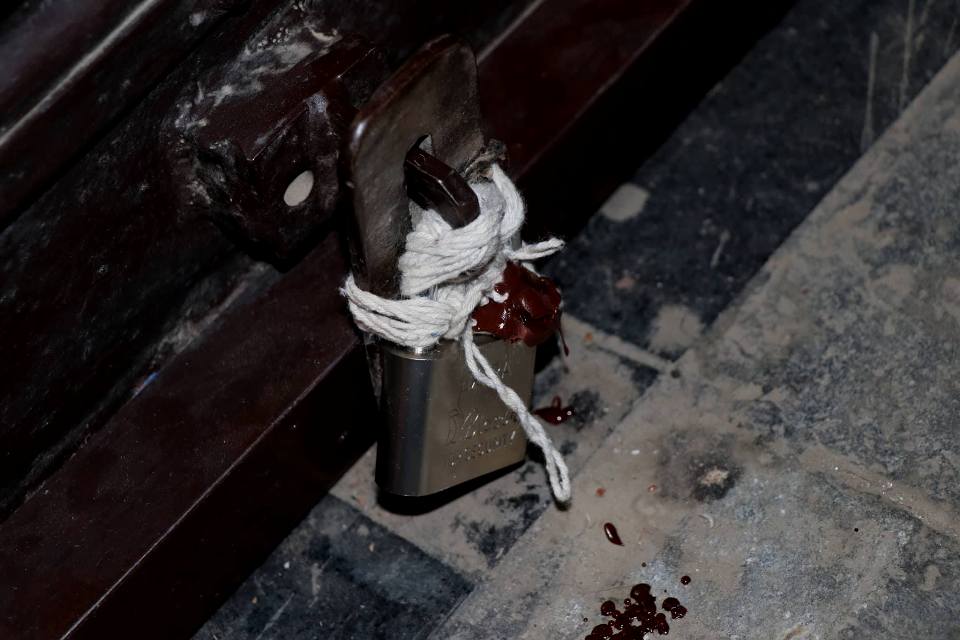 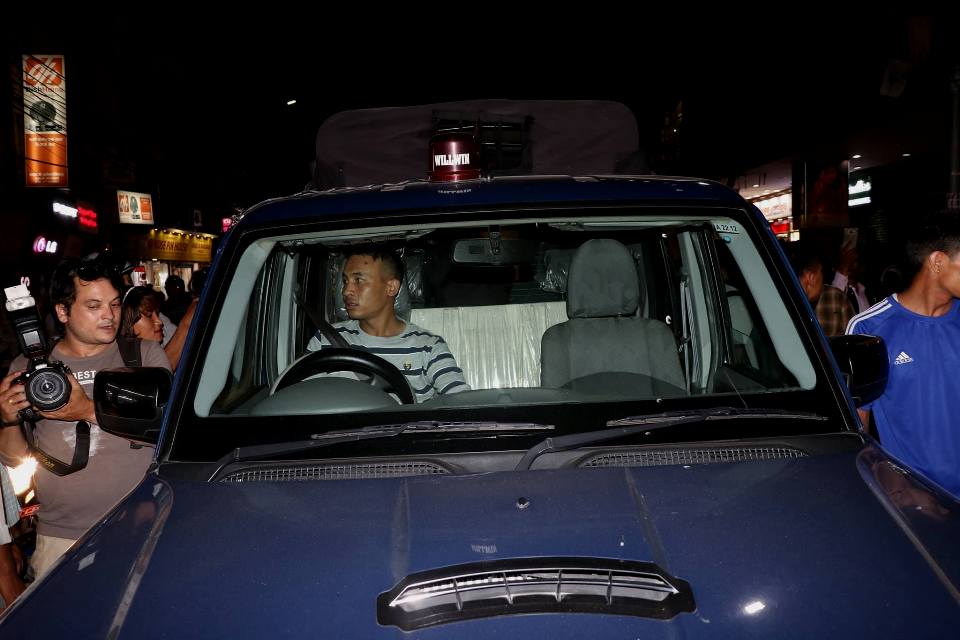 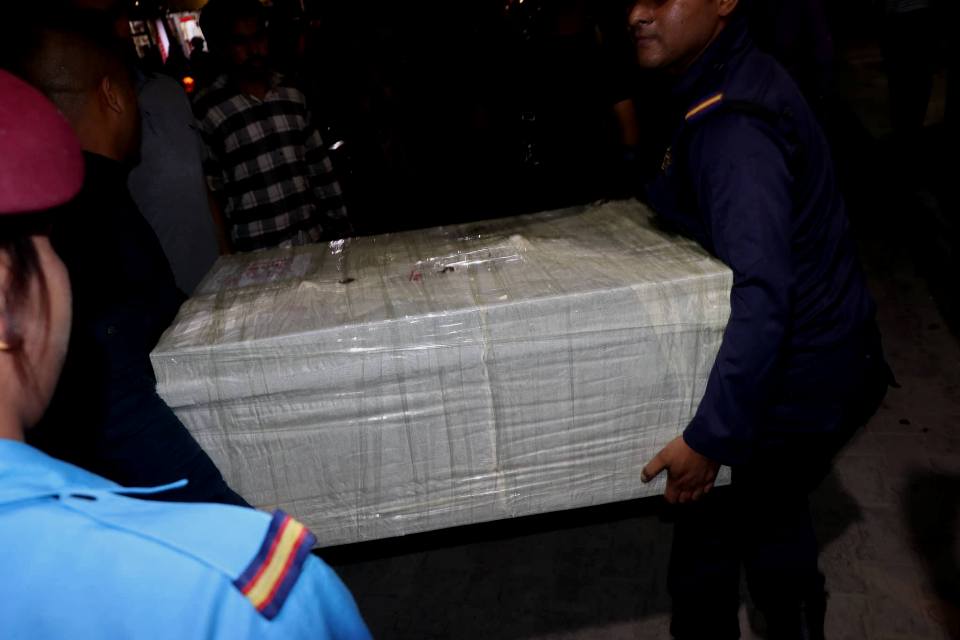 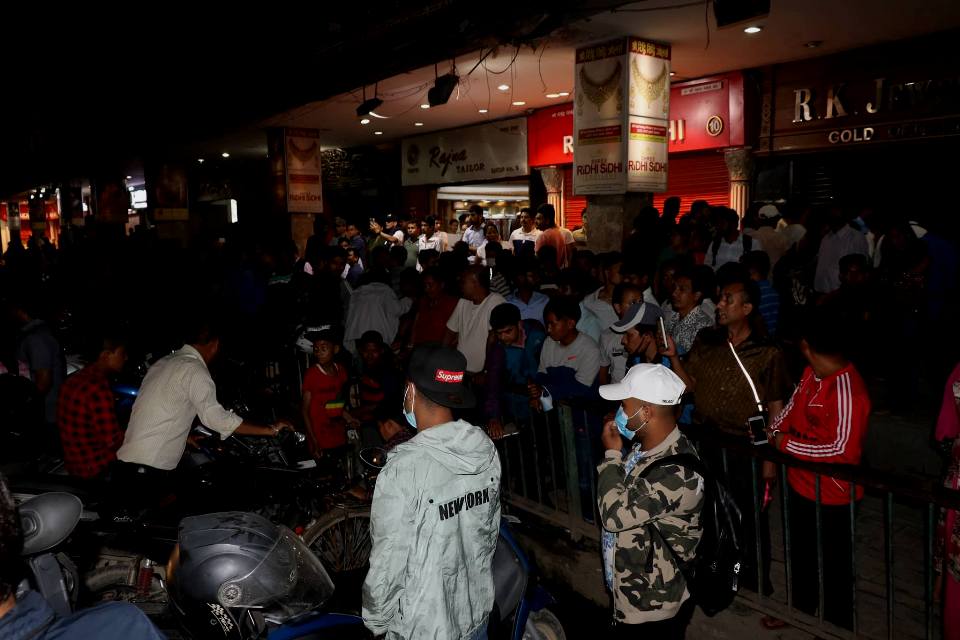 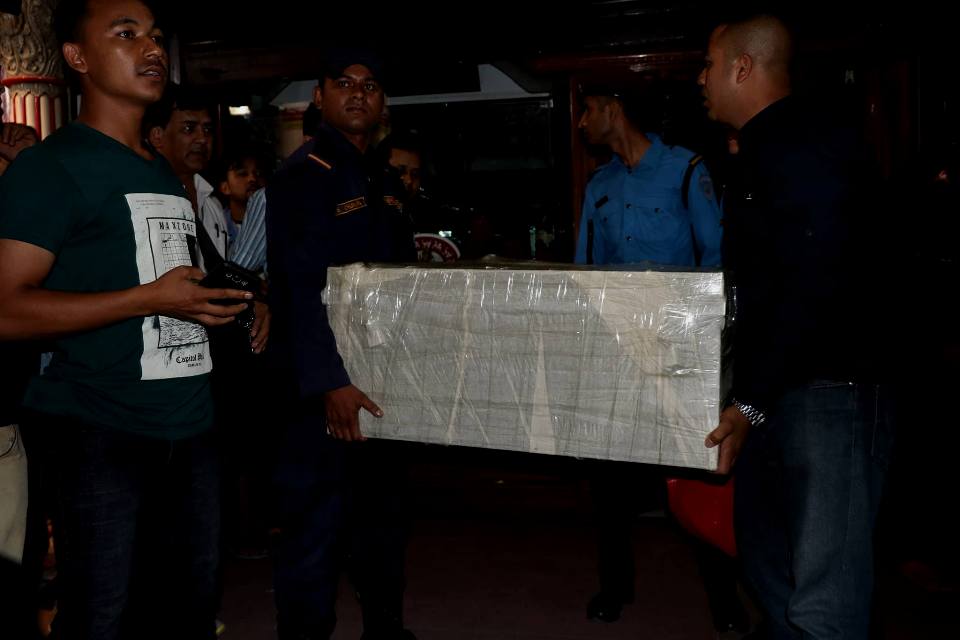 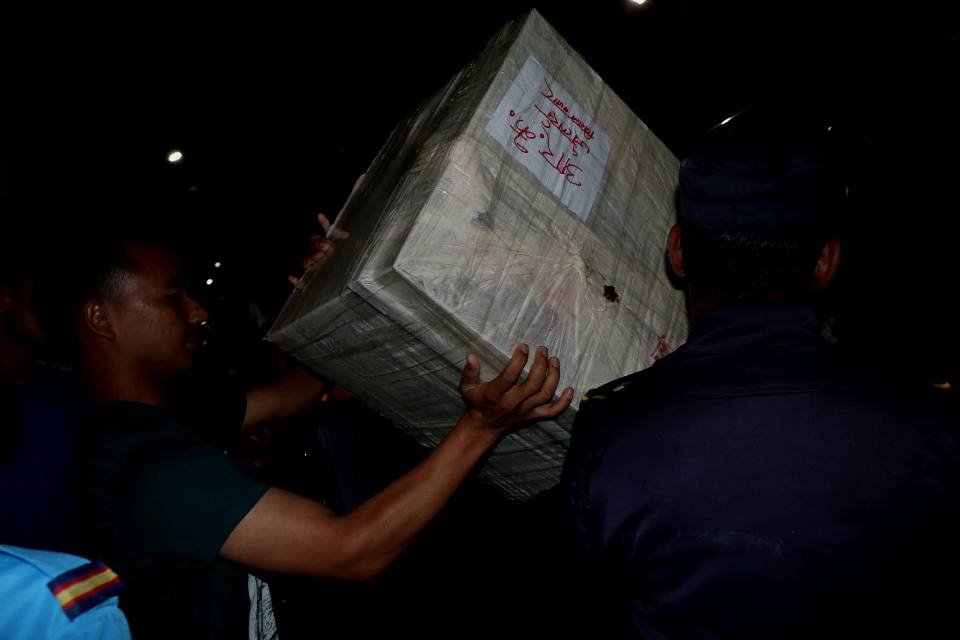 KATHMANDU, Feb 7: The Medical Education Probe Commission (MEPC) has recommended to the prime minister to suspend 43 officials on the... Read More...

Retreating Russians leave their comrades’ bodies behind
48 minutes ago