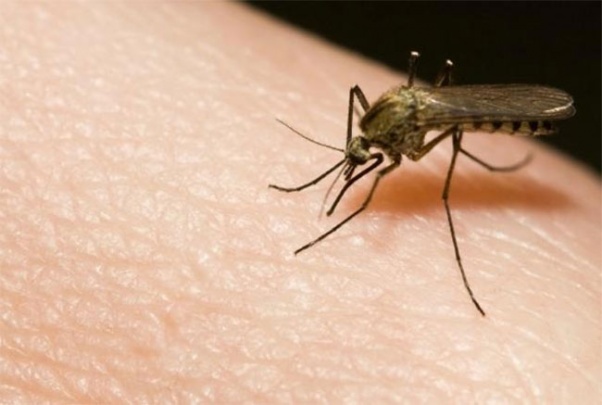 June 1: A genetically modified fungus wiped out malaria-carrying mosquitoes in a month and a half, in trials in West Africa which have come closer than ever before to study the potential impact of releasing an engineered organism in the wild.

Researchers from Burkina Faso and the University of Maryland supercharged a naturally occurring parasite of the anopheles mosquitoes, a major carrier of the malaria parasite which kills 400,000 people a year. It wiped out more than 99% of mosquitoes within the 45-day trial, which was conducted in a village enclosed in a 6,550sq ft fly net. Researchers used the fungus genetically modified Metarhizum pingshaense and applied it to sheets hung inside test houses.

“No transgenic malaria control has come this far down the road towards actual field testing,” said Brian Lovett, lead author of the study.

“When this fungus detects that it is on a mosquito, it penetrates the mosquito’s cuticle and enters the insect. It won’t go to that trouble for other insects, so it’s quite safe for beneficial species such as honeybees,” said Lovett.