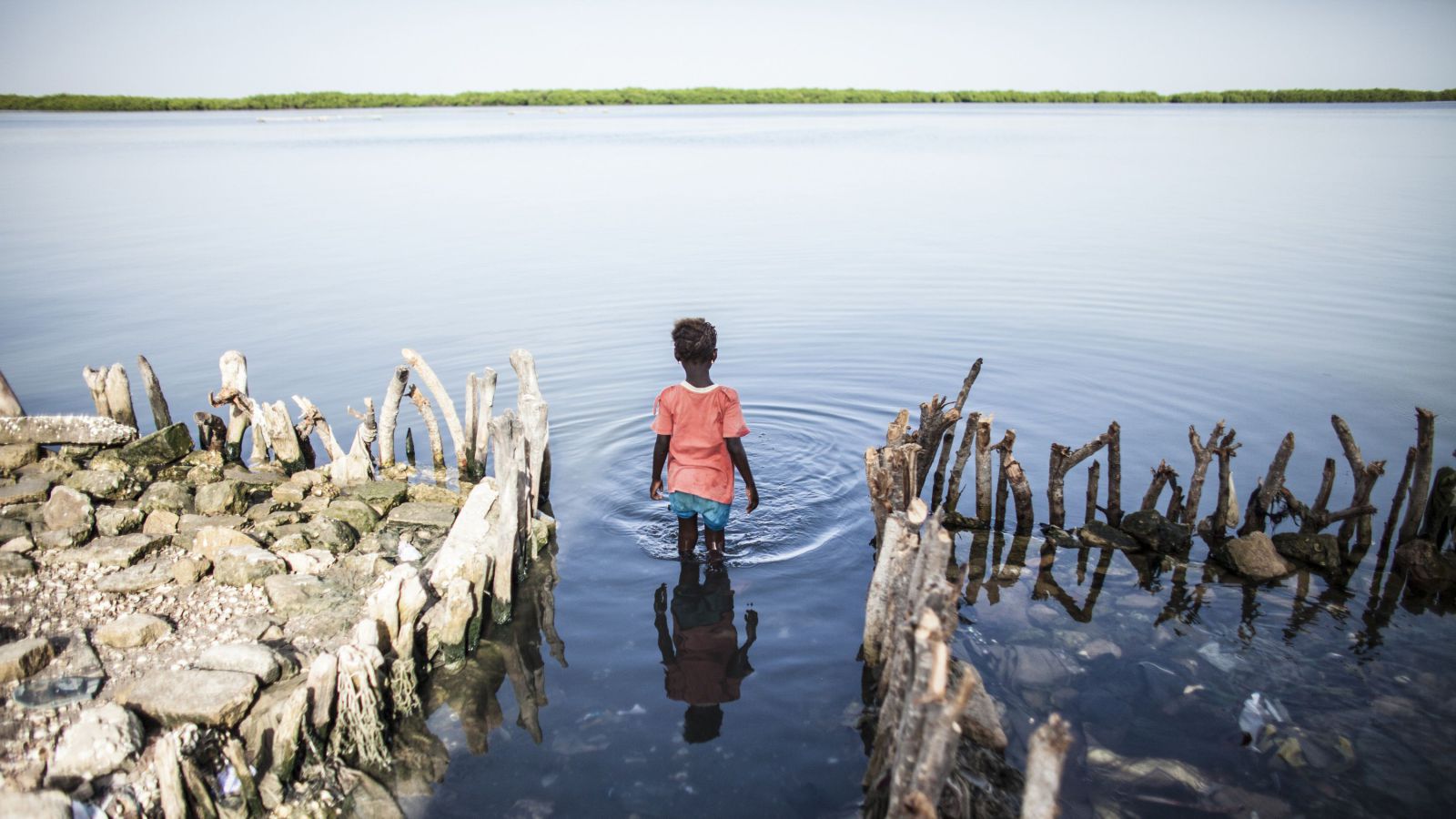 Associated Press, Oct 31: Global warming is hurting people’s health a bit more than previously thought, but there’s hope that the Earth — and populations — can heal if the planet kicks its coal habit, a group of doctors and other experts said.

The poor and elderly are most threatened by worsening climate change, but there remains “glimmers of progress” especially after the 2015 Paris agreement to limit heat-trapping carbon dioxide emissions, according to a new big study published Monday in the British medical journal Lancet.

Comparing the report to a health checkup, four researchers and several outside experts described Earth’s prognosis as “guarded.”

“There are some very severe warning signs, but there are some hopeful indicators too,” said co-author Dr. Howard Frumkin, a professor of environmental health at the University of Washington. “Given the right treatment and aggressive efforts to prevent things from getting worse, I think there’s hope.”

The report highlighted health problems stemming from more frequent heat waves, disease spread by insects, air pollution and other woes. While the disasters have been costly, deaths haven’t been increasing because society is doing a better but more expensive job adjusting to the changing conditions, the researchers noted.

A team of 63 doctors, public health officials and scientists from around the world wrote what they considered the first of a regular monitoring of the health of the planet, similar to having a “finger on the pulse of the patient,” said Dr. Hugh Montgomery, an intensive care specialist and director of the University College of London’s Institute for Health and Performance.

Based on 40 indicators, the study said “the human symptoms of climate change are unequivocal and potentially irreversible.”

While other disease rates are dropping, cases of dengue fever — a mosquito-borne disease — has doubled every decade since 1990 with 58.4 million cases and 10,000 deaths in 2013. Frumkin, a former environmental health director at the U.S. Centers for Disease Control and Prevention, said climate change, which allows mosquitoes to live in more places and stay active longer with shorter freeze seasons, is part but not all of the reason.

The same goes for the increase in tick-borne Lyme disease in the United States, Frumkin said, adding “the ticks do better with warmer weather.”

Between 2000 and last year, the number of vulnerable people — those over 65 or with chronic disease — exposed to heat waves increased by about 125 million, the study said.

AMATRICE, Italy, Aug 25: The Latest on the earthquake in central Italy (all times local): 6:30 a.m. Italian authorities say that the... Read More...