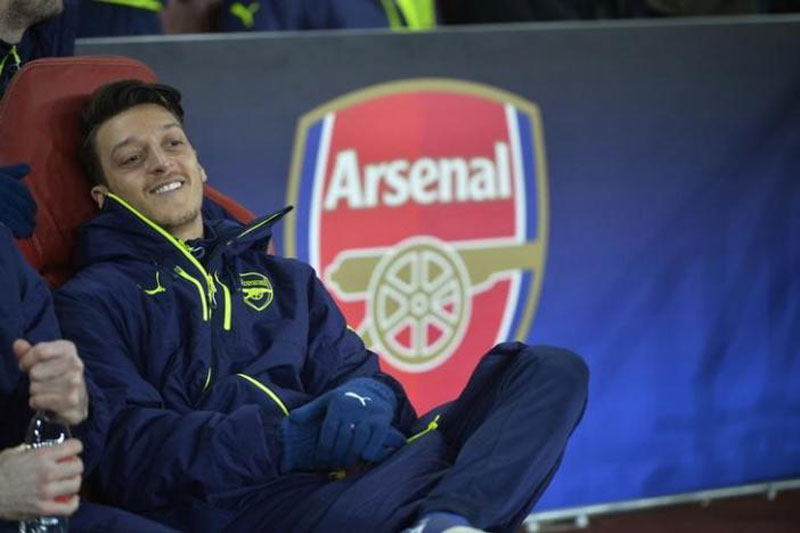 Germany will be without injured midfielder Mesut Ozil, winger Julian Draxler and forward Mario Gomez when they host England in a friendly international on Wednesday, coach Joachim Loew said.

Loew said the trio were nursing minor injuries and would need a few days to recover with the world champions taking on Azerbaijan in a World Cup qualifier in Baku on Sunday.

"Those who will not play tomorrow are Ozil, who has some muscle problems. Julian Draxler has the same injury, an upper thigh muscle," Loew said on Tuesday.

"Mario Gomez has an adductor muscle injury and may need a few days."

Gomez's absence is especially disappointing with the striker having netted in his last three Bundesliga games for VfL Wolfsburg and appearing to have rediscovered his form.

Germany are already without injured keeper Manuel Neuer, with Loew having called up Kevin Trapp as a replacement.

Lingard to start for England in Nigeria friendly

Who is to blame for these casualties?
23 hours ago
More than half of bottled drinking water is unfit for consumption: Govt report
12 hours ago