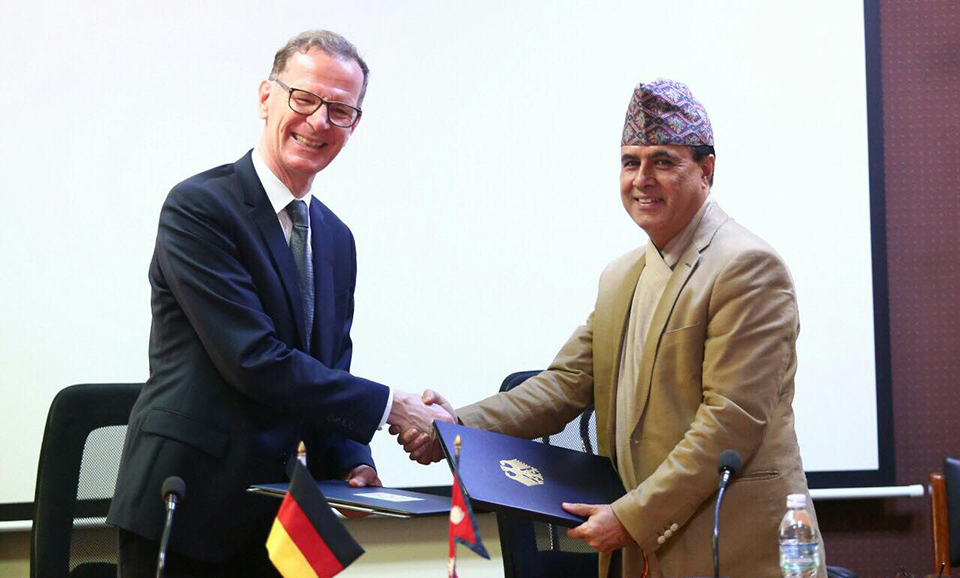 KATHMANDU, July 5: The Government of the Federal Republic of Germany has agreed to provide Euro 24.3 million grant assistance to the Nepal government on Friday.

Amid a function held at the Ministry of Finance, an agreement to this effect was signed by Finance Secretary Rajan Khanal and German Ambassador to Nepal Ronald Schafer on behalf of the Government of Nepal and the Government of the Federal Republic of Germany respectively.

The fund will be utilized to execute some projects such as the promotion of solar energy in rural areas, improvement of mother and child care in urban areas- Paropakar Maternity and Women’s Hospital Kathmandu and sustainable economic development in rural and semi-urban areas.

Likewise, separate agreements will be concluded between KfW and the Government of Nepal to implement the projects. 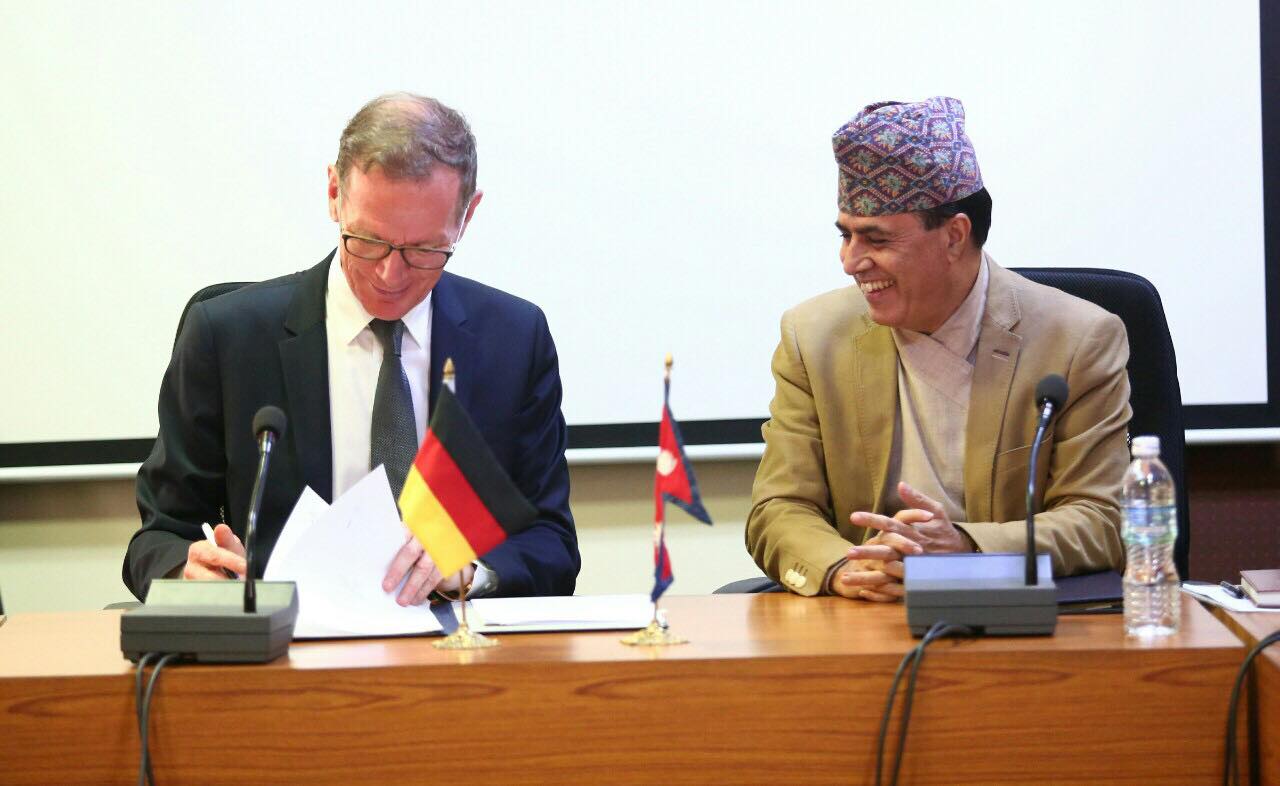 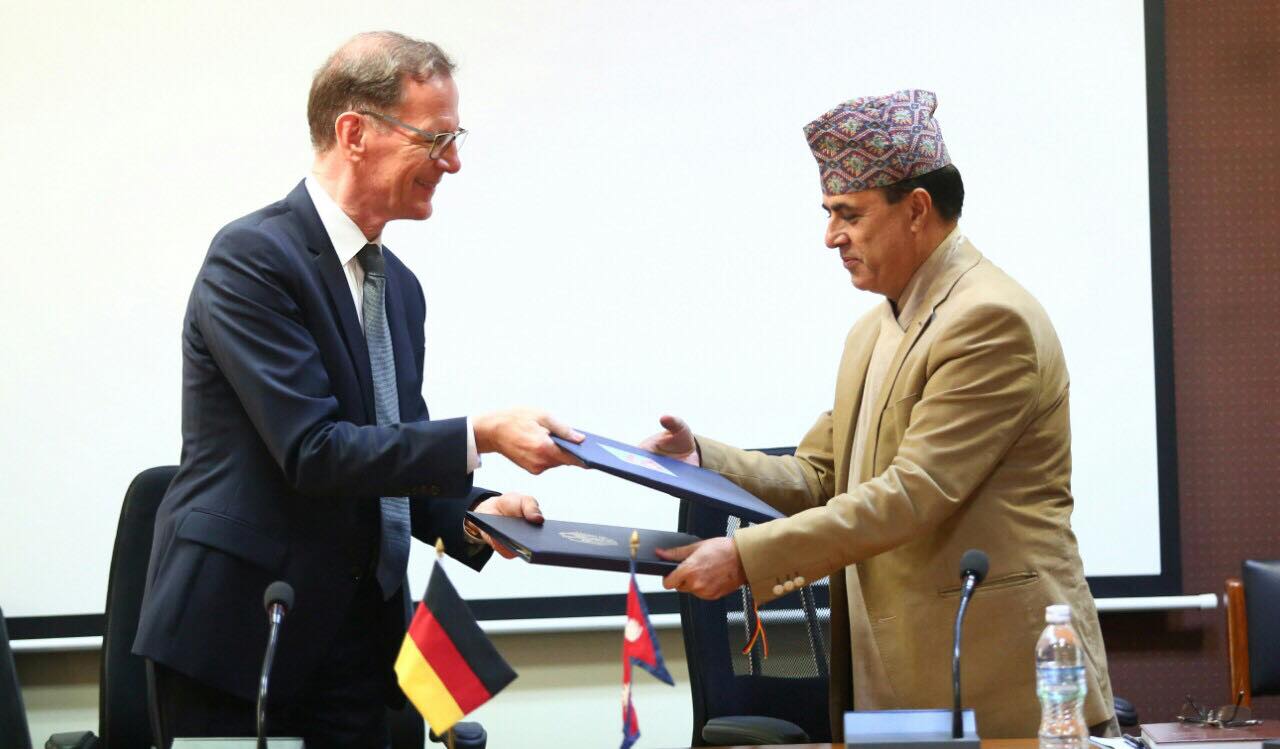 MELAMCHI, July 5: The earthquake survivors of Sindhupalchwok who had left their homeland in search for safe shelter are coming... Read More...