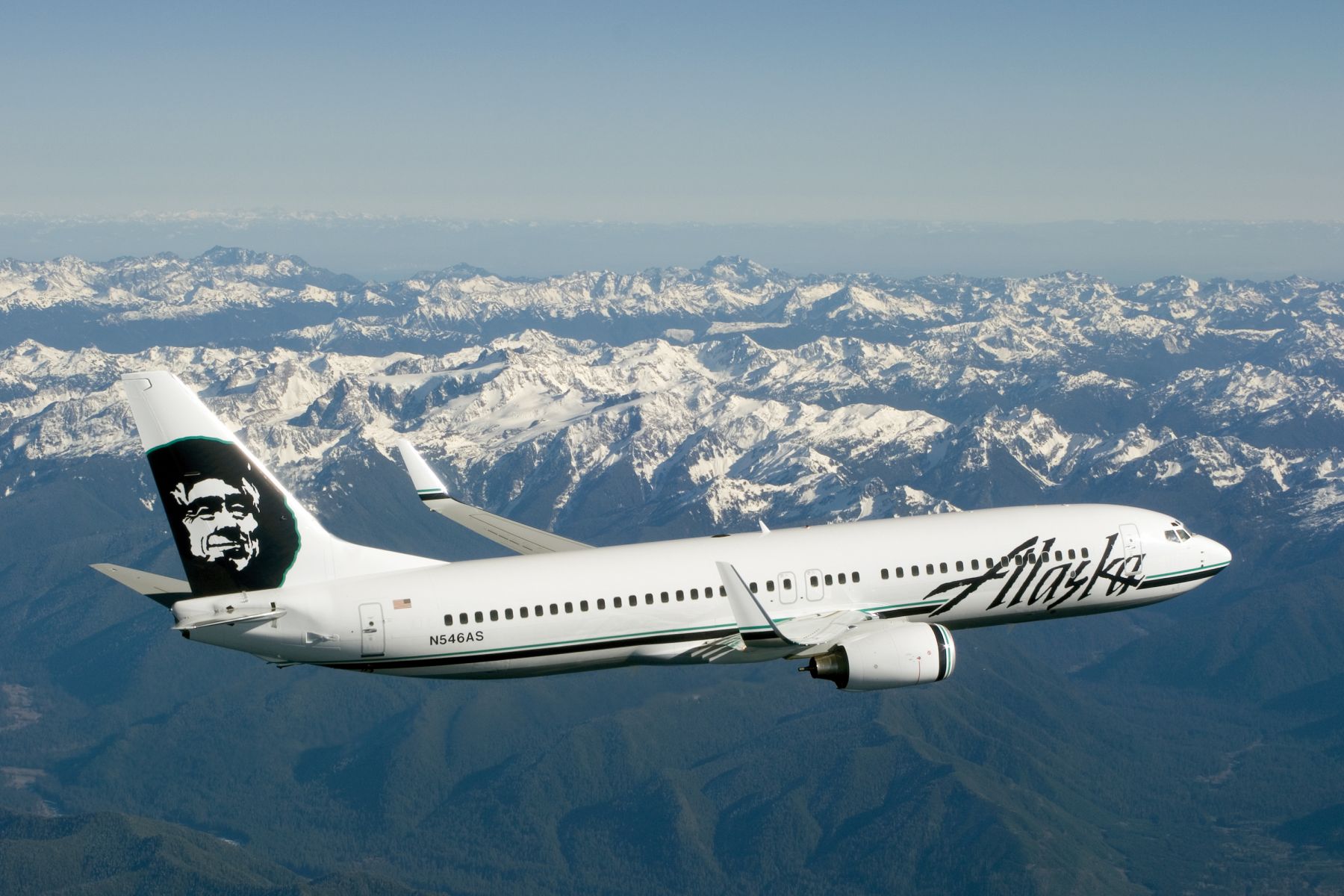 A gay couple was allegedly asked to give up their seats to accommodate a straight couple during an Alaska Airlines flight from New York City to Los Angeles.

David Cooley, the owner of a popular West Hollywood gay bar The Abbey, shared his story in a public Facebook post in which he alleged Alaska Airlines had asked him and his companion to move seats.

“I have never been so discriminated against while traveling before,” Cooley wrote. “I was removed from an Alaska Airlines flight # 1407 from John F. Kennedy International Airport to LAX to give preferential treatment to a straight couple.”

A spokesperson for Alaska Airlines did not immediately respond to PEOPLE’s request for comment.

“After my traveling companion and I had been seated in our assigned seats for a while, we were approached by the flight attendant and my companion was asked to move from his premium seat to coach, so a couple could sit together,” Cooley continued.

“I explained that we were a couple and wanted to sit together. He was given a choice to either give up the premium seat and move to coach or get off the plane,” he explained. “We could not bear the feeling of humiliation for an entire cross-country flight and left the plane.”

“I cannot believe that an airline in this day and age would give a straight couple preferential treatment over a gay couple and go so far as to ask us to leave,” Cooley wrote. “We will never be flying Alaska Airlines or their recently purchased Virgin Airlines Group ever again.”

Cooley did not immediately respond to PEOPLE’s request for comment.

While Cooley and his partner, who remains unnamed, were embarrassed by what had occurred, they both managed to find another flight home.

“Thank you to Delta Air Lines for getting us home safe. If you are an #LGBT person, please spend your travel dollars with an LGBT friendly airline like Delta. The Advocate magazine Equality CaliforniaGLAAD Delta Air Lines Out Magazine David Cooley,” Cooley wrote.

The airline reached out to Cooley on Twitter in response to his tweet there about the events that allegedly occurred.

“David, I’m so saddened to hear about this. Can you message me a good number to contact you at?” an airline representative named Tara asked him on Twitter.

In another tweet by the airline, a representative named Dalce apologized on behalf of their airline.

“We are truly sorry this event occurred. We mistakenly booked two people in one seat. I can assure you we are an inclusive airline and hold a zero-tolerance policy for discrimination of any kind in our workplace,” the representative wrote.

In a statement obtained by Fox News, the airline acknowledged the event did take place.

“When boarding flight 1407 from JFK to LAX, a couple was mistakenly assigned the same seats as another couple in Premium Class. We reseated one of the guests from Premium class the main cabin,” the statement read.

It continued, “We are deeply sorry for the situation, and are investigating the details while communicating directly with the guests involved to try and make this right.

“Alaska Airlines has a zero-tolerance policy for discrimination of any kind, and our employees value inclusion for our guests and each other.”

Nepal Airlines to fly to Guangzhou