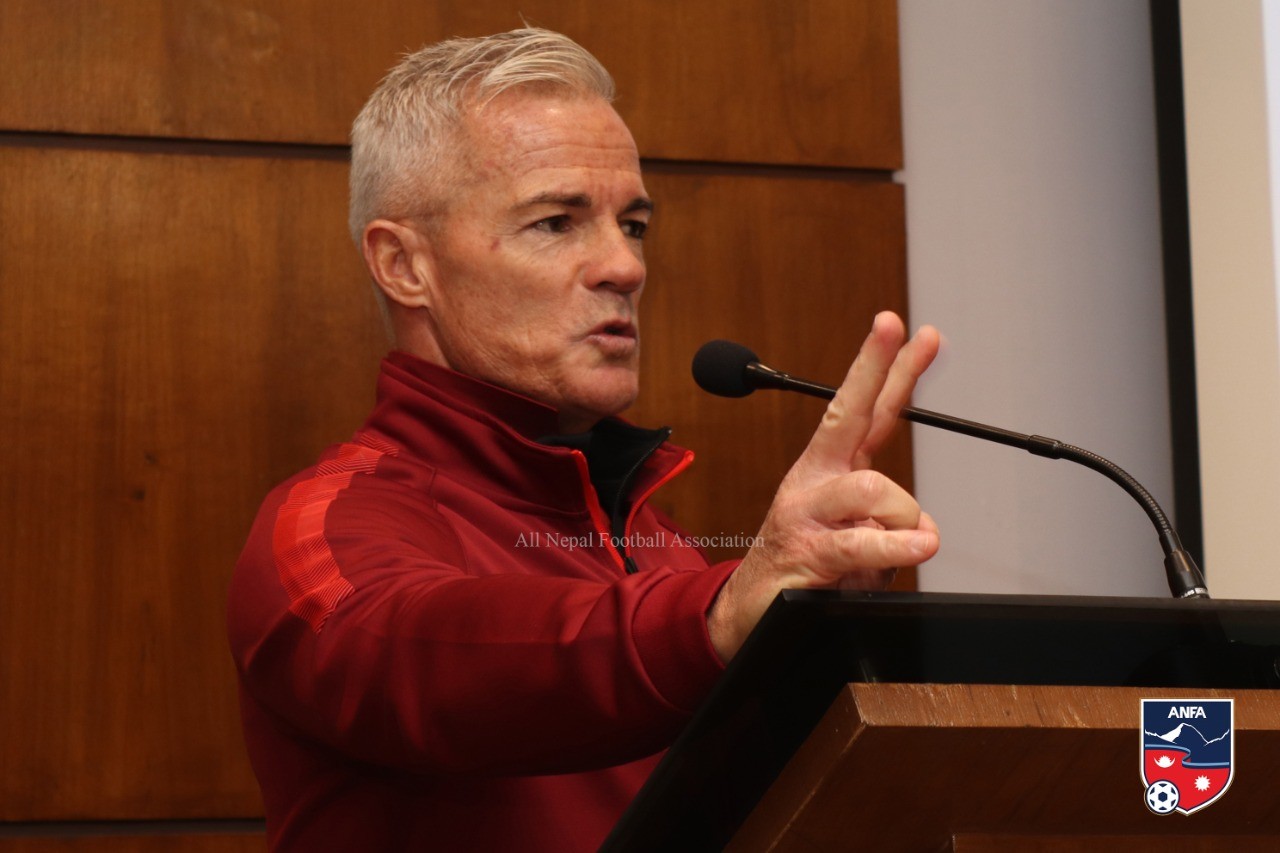 Phillips was appointed the head coach of the Nepali National Women's Football Team for a one-year term effective from Thursday.

Phillips has gathered working experience with clubs in Malaysia, Vietnam and the Philippines. He had also served as the manager of Papua New Guinea’s national women’s team. Prior to coaching roles in South-East Asia, he had also worked in the coach education department of Asian Football Confederation (AFC).

Meanwhile, the closed camp training of the women's national team is scheduled to begin for the preparation of the AFC Women's Asian Cup Championship 2022 Qualifiers.

ANFA set to defer its election

KATHMANDU, March 24: Despite suggestions from FIFA and Asian Football Confederation (AFC) to conduct the elections in the stipulated time, All... Read More...