Game of Thrones to end with season 8 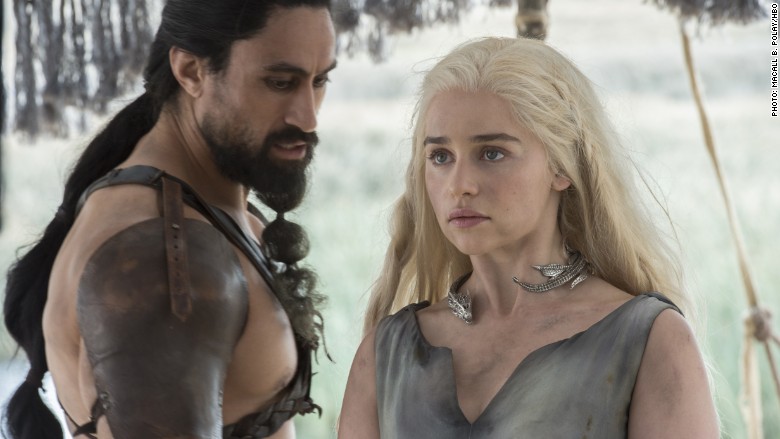 LOS ANGELES, Jul 31: Winter is finally set to bid goodbye to "Game of Throne" as HBO has confirmed the popular fantasy series will go off air after its eighth season.

New HBO programming president Casey Bloys told the press yesterday at the Television Critics Associations summer press tour that the plan is for the yet-to-be announced eighth season of the adaptation of George RR Martins novel to be its last, according to The Hollywood Reporter.

"Yes, I think [the showrunners, DB Weiss and David Benioff] have a very specific plan about the number of seasons they want to do," Bloys said.

"If I could get them to do more, I would take 10 seasons but we want to take their lead with what they could do and what the best version of the show is."

Though the episode count, and a potential spin-off, remain big questions.

Meanwhile, the upcoming seventh season will premiere in summer 2017. The seven-episode drama will be based in Northern Ireland with portions filming in Spain and Iceland.

Nepali Congress had a role in convincing New Delhi that there was no option to making Dahal prime minister again Read More...