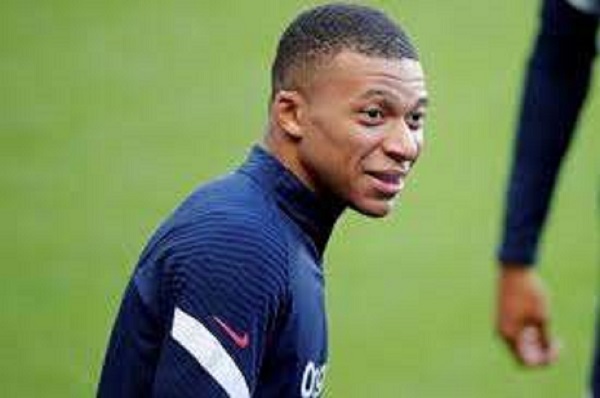 “Given that the result of his COVID-19 test carried out by UEFA on Monday morning showed up as positive, he was removed from the rest of the squad after the results came through following training, and then returned to his home later in the evening,” the French football body said on its website.

The 21-year old is also the latest member of the Paris Saint Germain (PSG) team to test positive for COVID-19, with Brazilian international Neymar also reported by French media as having tested positive for the virus.