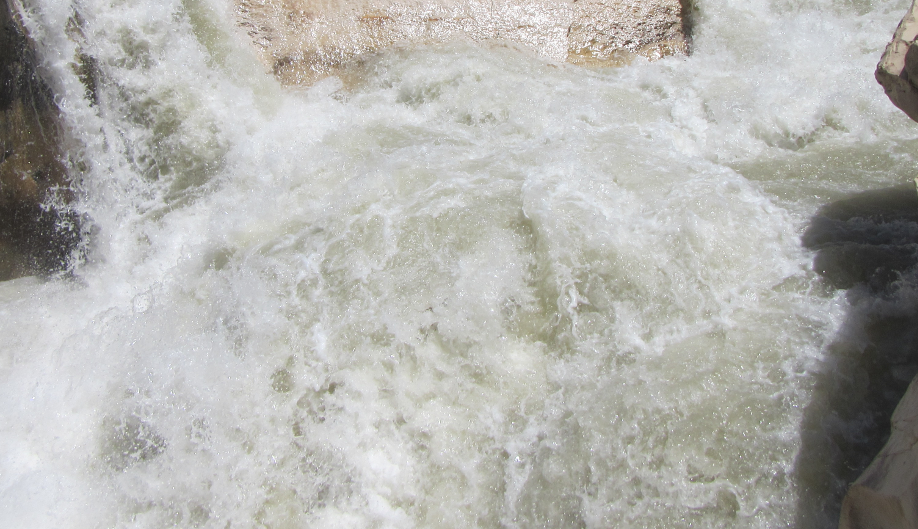 According to Dijan Bhattarai, chief district officer (CDO) of Lamjung, where the incident happened, the deceased have been identified as Shibadhan Chaudhary of Parsa, Bhuwaneshwar Chaudhary of Saptari, Ramesh Budha of Dadeldhura and Sasid Ansari of Bara.

Of the total 11 people swept away by the flash floods, four were dead and one had returned to hydropower projects alive whereas six people working at the local Upper Dordi Hydropower Project are still missing, said hydropower project operator Rajendra Wasti.

The project operator said Binod Tamang of Dordi Rural Municipality, Dev Bahadur Koli of Kanchanpur, Karna Budha of Dadeldhura, Surendra Chaudhary of Saptari, Gyanendra Chaudhary of Bara and Diwas Katawal of Khotang are missing. They had gone to Lamjung to construct the 25 MW Upper Dordi Hydropower Project as manual laborer.

Eight workers are injured in the flash floods.

One killed after consuming mushroom curry

PAANCHTHAR, July 30: One person has died after consuming wild mushroom curry while another person was taken ill in Falgunanda... Read More...

NAWALPARASI, Jan 9: A girl who had gone missing in Nawalparasi-west for the past 10 days was found dead in... Read More...