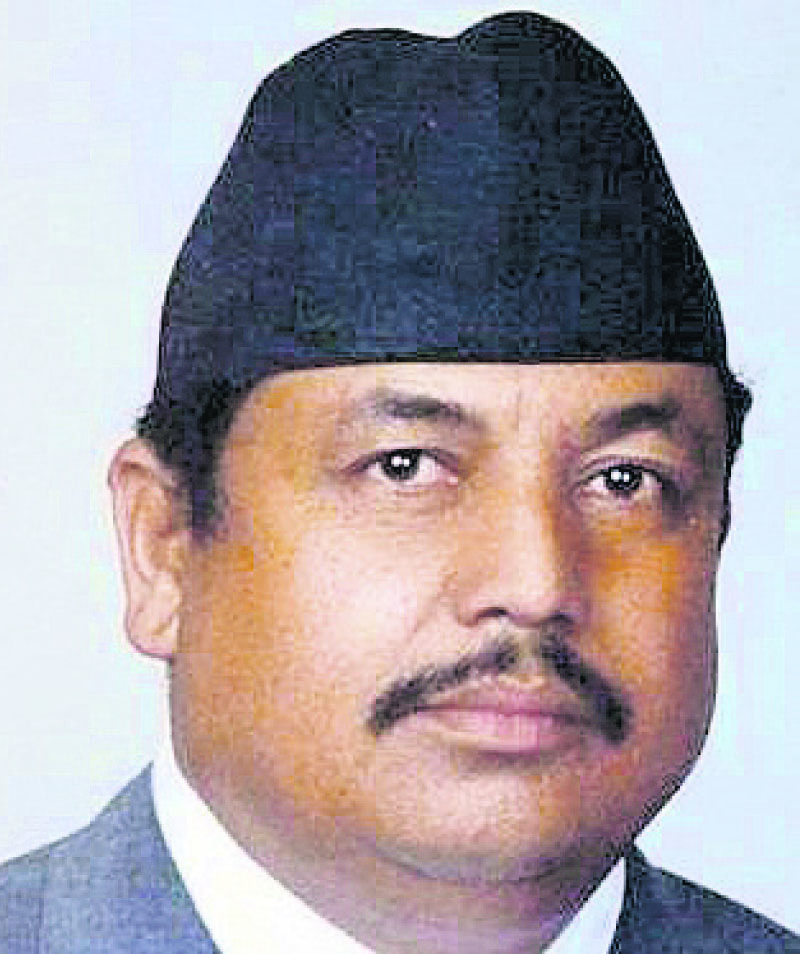 DANG, July 6: Some former parliamentarians who contested the posts of mayor in Rapti zone during the recent local polls have been defeated.

Giri defeated the CPN-UML candidate from Dang constituency no. 4, with 16,000 votes against 8,000 for the UML candidate.

But his candidacies in the two constituent assembly elections resulted in defeat. Giri has just contested  the post of mayor of Tulasipur Sub-Metropolitan City. He was defeated by Ghanashyam Pandey of CPN-UML by  4,000 votes. Pande secured 22,857 votes against Giri's 18,903.

“I was interested in heading the local government, but the worsening situation against the NC thwarted my wish,” said Giri, who played a vital role in  past election victories for his party. “I have  been the victim of deception triggered by internal rifts in the party,” he added.

The candidates from his party for mayor and deputy mayor in the sub-metropolitan city received far fewer votes in all 19 wards than the candidates for  ward chiefs and members, according to Giri. “Those who  campaigned for the NC during  daytime urged peoiple in the evening to cast their votes for other parties,” he said. “Action should be taken against such deception if discipline in the party is to  be maintained.”

Lekhnath Acharya, a former parliamentarian elected from Rolpa district, also had to eat humble pie. NC leader Acharya was elected from Ropla constituency no. 1 in 2000 with 6,695 votes . He was defeated by Maoist leader Krishna Bahadur Mahara four years ago  by 3,000 votes. Mahara secured 11,407 votes against Acharya's  8,409.

Acharya this time contested the mayoral race in  Rolpa Municipality. Puran Chhetri, Mahara's son-in-law, received 5,634 votes while Acharya obtained 3,827. “The Maoists worked hard to win the election but we failed to do likewise,” he said. “Central level leaders of the Maoist party such as Barsh Man Pun came here  to campaign but no central level leader from the NC landed in the district,” he said. “NC faced deception here too.”

SYANGJA, May 19: Five female mayoral candidates have won races of mayor and deputy mayor of 5 Municipalities in Syangja... Read More...