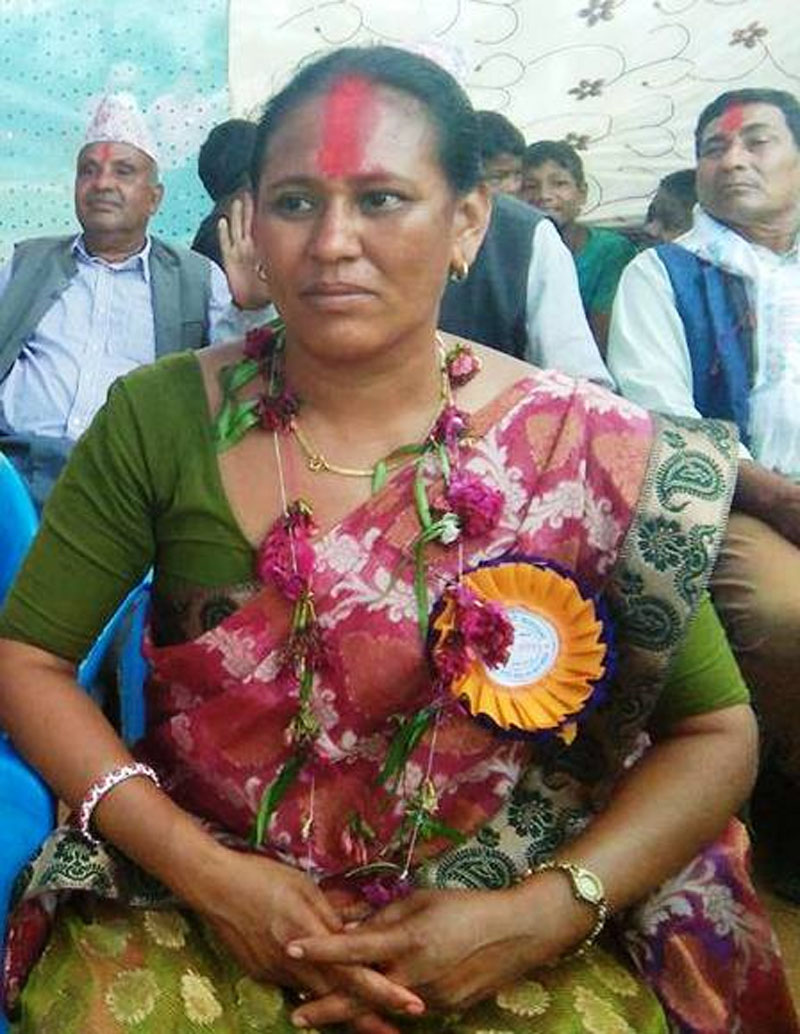 SYANGJA, May 19: Five female mayoral candidates have won races of mayor and deputy mayor of 5 Municipalities in Syangja district.

“We are proud of having female representation in all of the five municipalities in the district”, said Waling Multiple Campus chief Rina Rana. “The victory achieved by these five women has made all the women happy. We have felt that a portion of total population accounting for more than its half  has been represented in the five municipalities”, added she.

All of the five female representatives of local people have expressed a determination to to not renege on the promises they made during the election campaign. CPN-UML is further united after the General Convention: Secretary Bhattarai
29 minutes ago