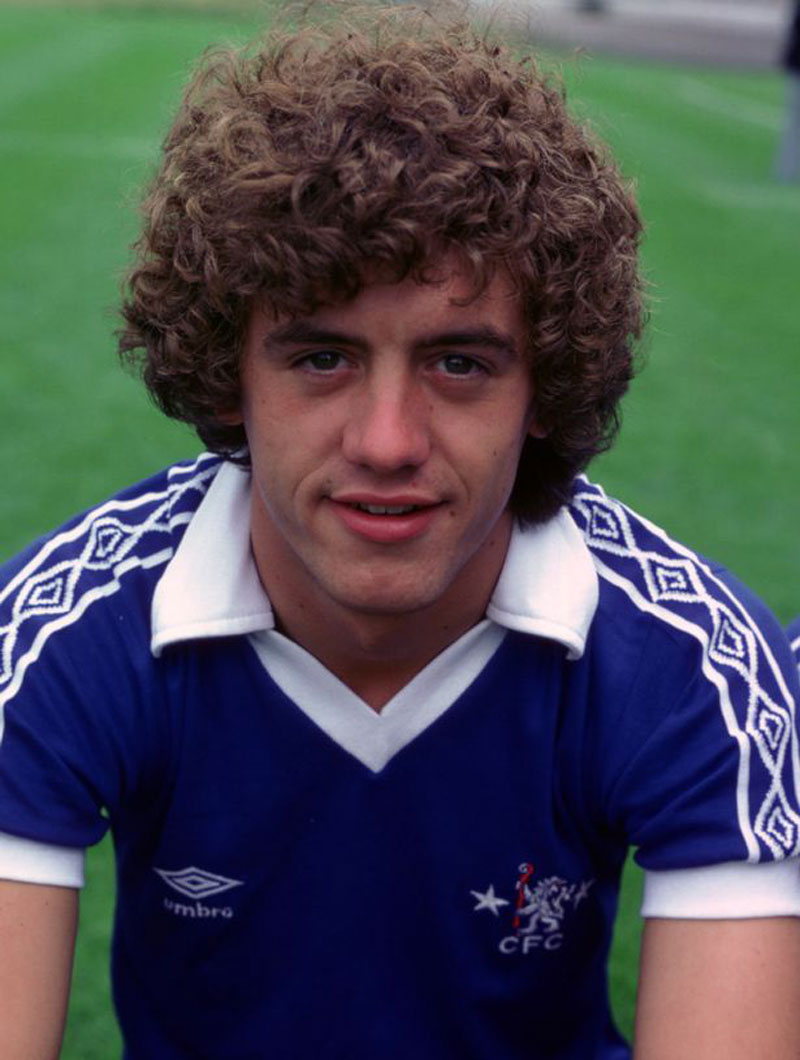 LONDON, Dec 3: A former Chelsea player said he was paid 50,000 pounds ($77,500) by the Premier League club to "keep a lid" on sexual abuse he suffered at the hands of its former chief scout.

Gary Johnson, who is now 57, told Britain's Daily Mirror newspaper he was groomed and sexually assaulted repeatedly every week by Eddie Heath from the age of 13 until he was 16 or 17. Heath is now dead. The newspaper said Chelsea this week waived a clause in its settlement with Johnson in 2015 that banned him from speaking in public about the abuse.

"I felt shame," Johnson said, "I felt my childhood had been taken away."

Chelsea didn't immediately respond to a request for comment. On Tuesday, the club said in a statement it had appointed an external law firm to carry out a formal investigation into a former employee who worked at Chelsea in the 1970s and is now dead.

It is the latest development in a fast-moving scandal sparked by former professionals going public over the last two weeks about the ordeals they went through as youngsters in youth soccer.

About 350 people have reported incidents of child sexual abuse at soccer clubs to 17 British police forces investigating the scandal. A police force in Manchester said 10 people have been identified as suspects following reports from 35 people, and that its investigation is growing "on a daily basis."

A hotline set up by a children's charity in response to sex abuse claims has taken more than 860 calls in its first week.

The English Football Association is funding the hotline and has started an internal review to re-examine its response to convictions of soccer coaches in the 1990s. That includes investigating whether clubs paid off victims of sexual abuse in return for their silence, reportedly as a result of the case at Chelsea.

FA chief executive Martin Glenn said Thursday that action will be taken against any club found guilty of "hushing up" victims.

"There has to be a situation," Glenn said, "where if there are restrictive contracts through employment law which prevent people from speaking out about a crime — and we are talking about crimes here — then it must be dealt with."

Johnson said he notified the police in 2014 regarding the abuse he suffered, and was told to take the case to Chelsea. He also said the Professional Footballers' Association didn't return his calls.

"We need total transparency now," Johnson said, "for the good of the game."