Dwayne Johnson is highest paid actor in history of Forbes. Here’s how much he made 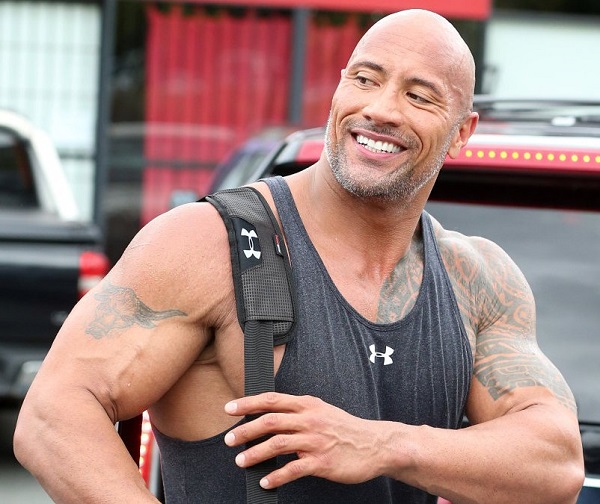 Dwayne ‘The Rock’ Johnson has posted the highest ever earnings for acting in Forbes magazine’s 20-year history. The business magazine puts out an annual Celebrity 100 list of the top earners across the world. The 2018 list calculates earnings from June 2017 to June 2018.

Johnson placed 22nd on the list last year and has more than doubled his earnings this time. The actor made $124 million last year, which amounts to Rs 850 crore. He ranked fifth on the overall list. George Clooney made it to the number 2 spot, but a majority of his earnings come from his stake in a tequila company.

Forbes said that his record total came “thanks to giant upfront paychecks and a cut of profits on blockbusters including Jumanji: Welcome to the Jungle.”

The Jumanji reboot made close to $1 billion worldwide and Johnson quickly followed it up with the $400 million success of Rampage. This week, he will appear in the action film, Skyscraper.

“Wow unexpected news. I don’t have a Harvard MBA, but my business philosophy has been sharpened over time and thru failure. I have one boss I serve and connect with - the world and the people in it. I’m the dude who started w/ $7bucks. I’m awestruck ($124M) grateful & hungry,” he wrote in a tweet.

Meanwhile, Indian actors Akshay Kumar and Salman Khan also found spots on the list, at numbers 76 and 82 respectively. For the first time, however, Shah Rukh Khan did not make it to the list.

Here are the world’s 10 highest paid celebs and their earnings, according to Forbes.

House session put off until March 10
7 hours ago