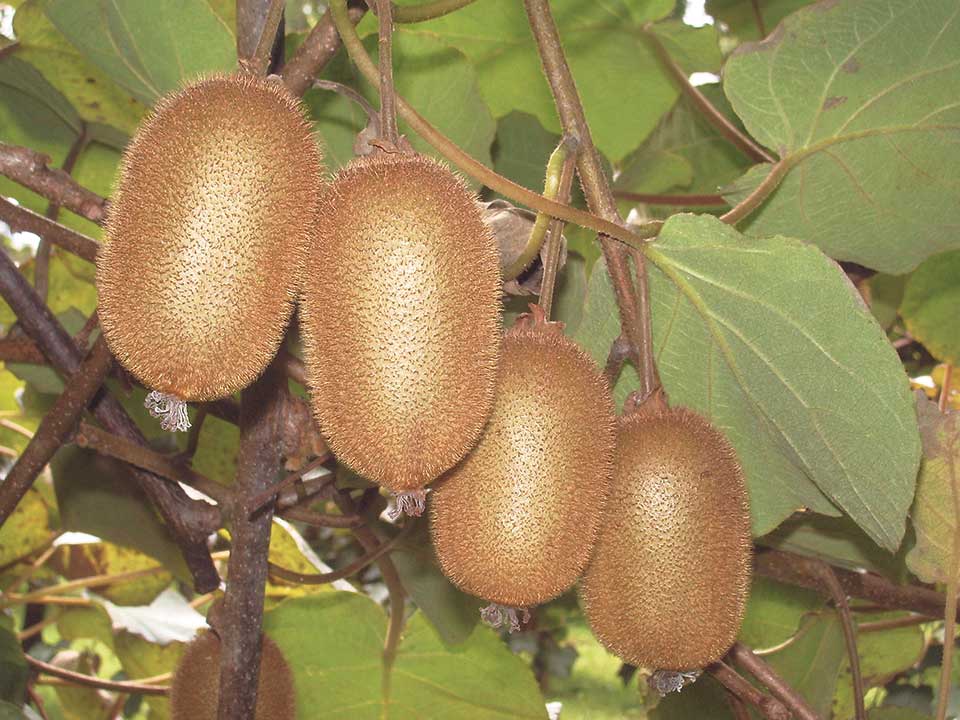 BANEPA, July 20: A nursery farm growing Kiwi fruit sapling in Thapagaon of Banepa municipality-10 has suffered damage worth one million rupees due to floods triggered by heavy rainfall.

Flood water from the Punya Maya river washed away the nursery run by Shambhu Tamang. Seeds had been planted for 200,000 saplings in five tunnel farmers in an area of three ropani of land. The saplings were growing up well but almost all of them have been damaged due to the floods, said Tamang.

In collaboration with the Horticulture Development Centre, Kirtipur, Tamang had plans to export the sapling to various districts in the country. Last year, he had sold his Kiwi saplings in Ramechhap, Okhaldhunga, Solukhumbu and Makwanpur districts.

Kiwi saplings at the farm were sold for Rs. 100 per sapling. Tamang has also been growing saplings of various citrus fruits including junar, orange, lemon, as well as avocado, pea, peanuts etc. Tamang has been trained in Japan in commercial saplings farming.

NEPALGUNJ, July 26: Some six VDCs of Banke district are at a high risk of flood due to swollen Rapti... Read More...

How trade spats increase poverty: the India-Nepal Episode of 2015
21 hours ago

The Failed Dalit Struggle
15 hours ago

Analysis: From game-changer to back-up: J&J's COVID vaccine struggles in Europe
9 hours ago

Three killed as landslide damages a house
16 hours ago