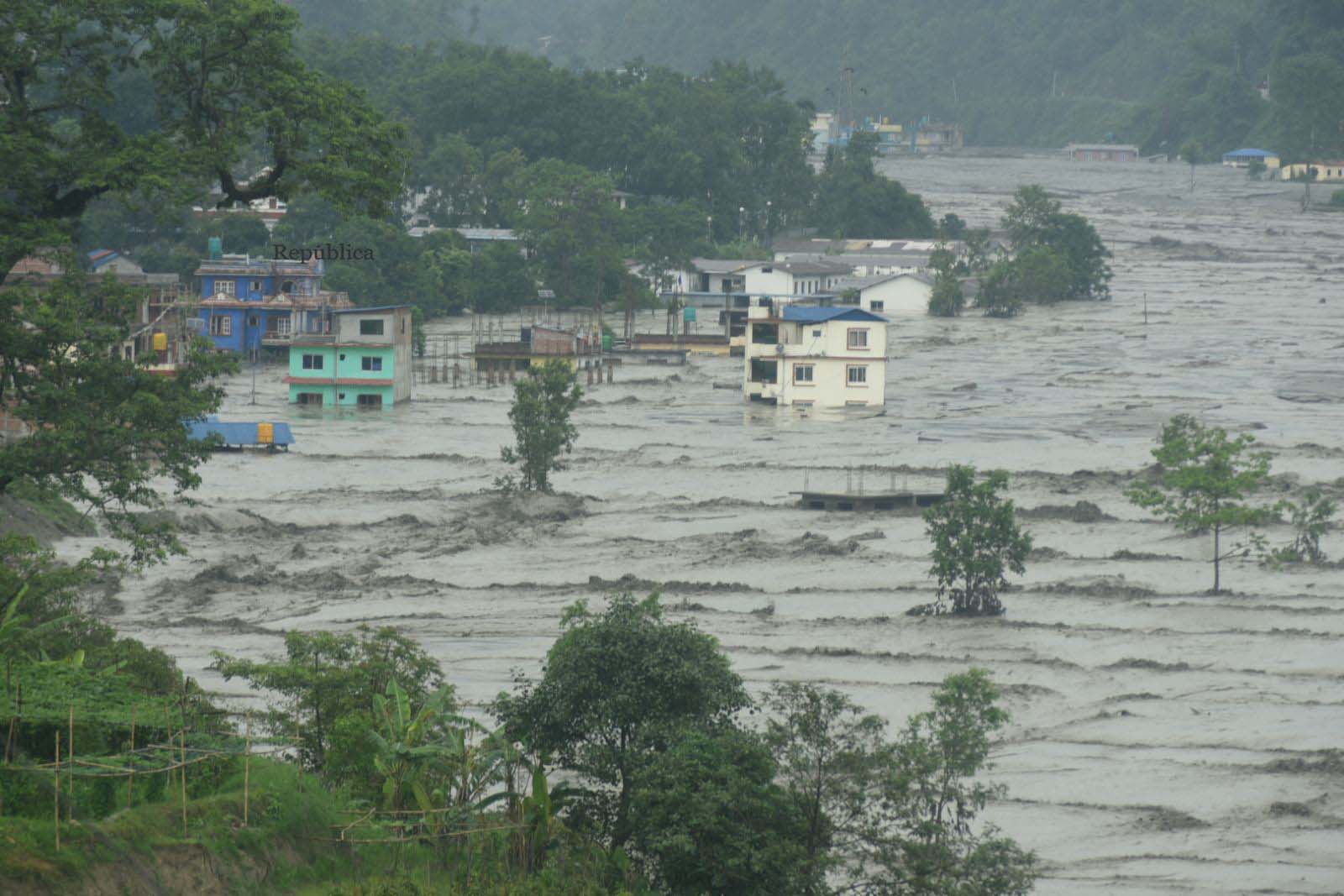 Local Coordinator Kumar Prasad Lamichhane informed that financial support was channelized earlier to the families of the deceased and educational institutions of the flood-ravaged area.

Kuwait coordinator Hari Krishna Neupane shared that they had distributed support to the fully-affected people acting on the data provided by ward offices. Assistance of Rs 5,000 each was extended to 23 flood survivors of ward 1, 43 of ward 2, 26 of ward 3 and nine of ward 6.

The assistance amount was also provided to Headmaster of East-Point Academy Damodar Bharati on Saturday.