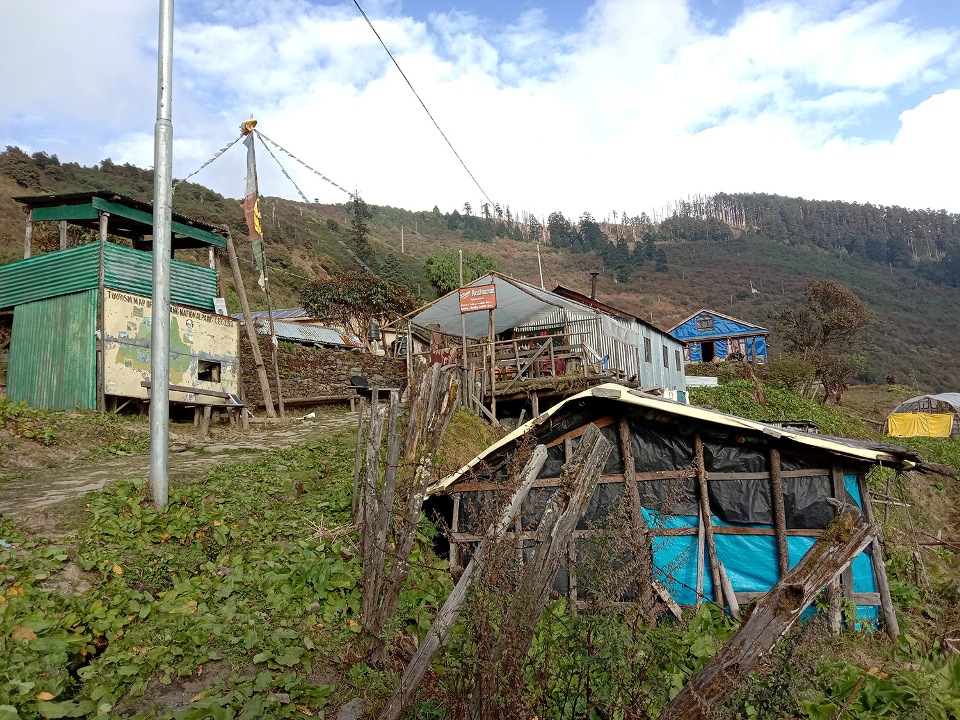 RASUWA, April 8: For the first time in the recent history, hotels operating on the Gosainkunda trail have agreed to set a fixed rate for their services. The rates have been fixed for hotels, lodges and tea shops operating in the park and intermediate areas at the initiative of Langtang National Park.

Earlier, the rate was fixed only for the fair that takes place on Janai Purnima. The rate has been fixed after the pilgrims going to Gosaikunda complained that the hotels were charging higher prices. “The current rate will be applicable till April 13, 2022,” said Chief Conservation Officer of the park Sushma Rana.

There are 13 hotels, lodges and tea shops in Dhunche-Gosaikunda trekking trail. Of which, two are A class, eight are B class and three are C class. Hotels have been built on private properties as well.

There are 51 hotels, lodges and tea shops in the park and intermediate zone. They must submit revenue to the park annually as per their designated grades. According to the park, Class A hotels have to pay Rs 120,000, Class B hotels Rs 90,000, Class C hotels Rs 60,000 and Class D hotels Rs 20,000 as revenue.

Before the 2015 earthquake, 55 hotels were in operation in the area. The park had canceled contracts of four hotels after the earthquake. There are 22 hotels on Langtang route, 13 on Gosaikunda route and 16 on Thadepati route. Foreign tourists have started coming to the tourist areas. Similarly, the arrival of domestic tourists has also seen gradual increase in recent months. 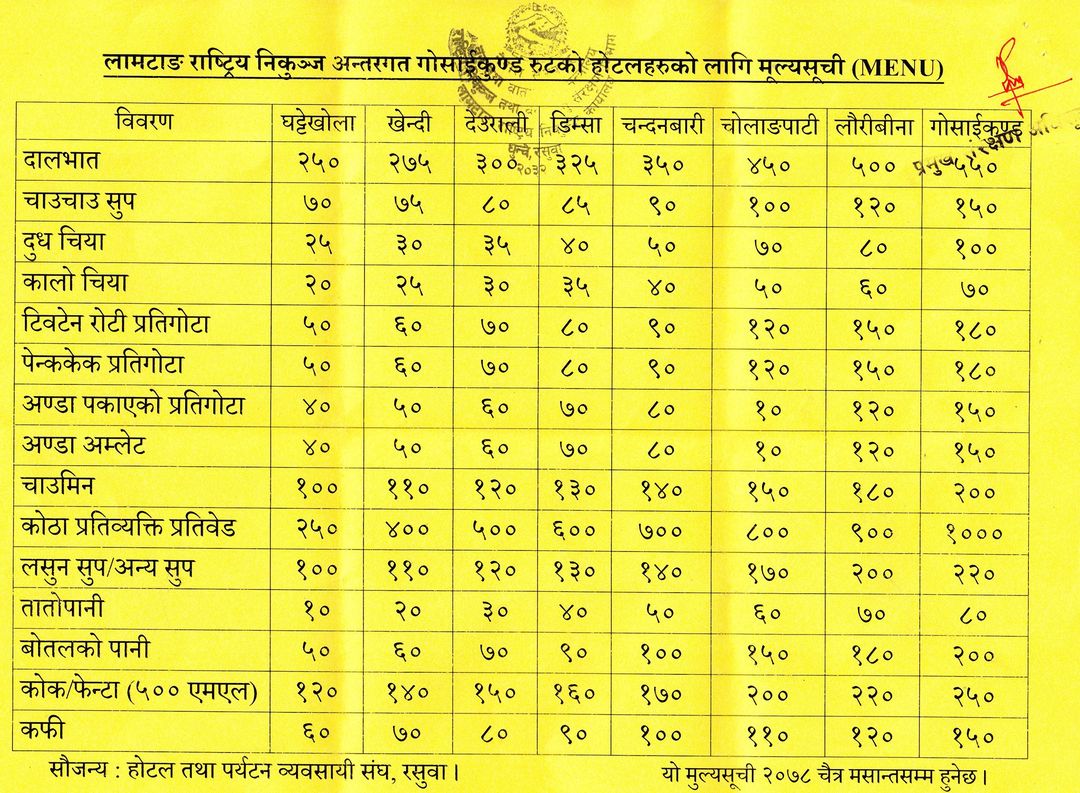 MYAGDI, Jan 1: Hotels in Mustang that were closed due to the COVID-19 pandemic have reopened after nine months. The... Read More...

A wonderful world of baked goodies

If anything is left to say or write, do it now: Rabi Lamichhane
15 hours ago