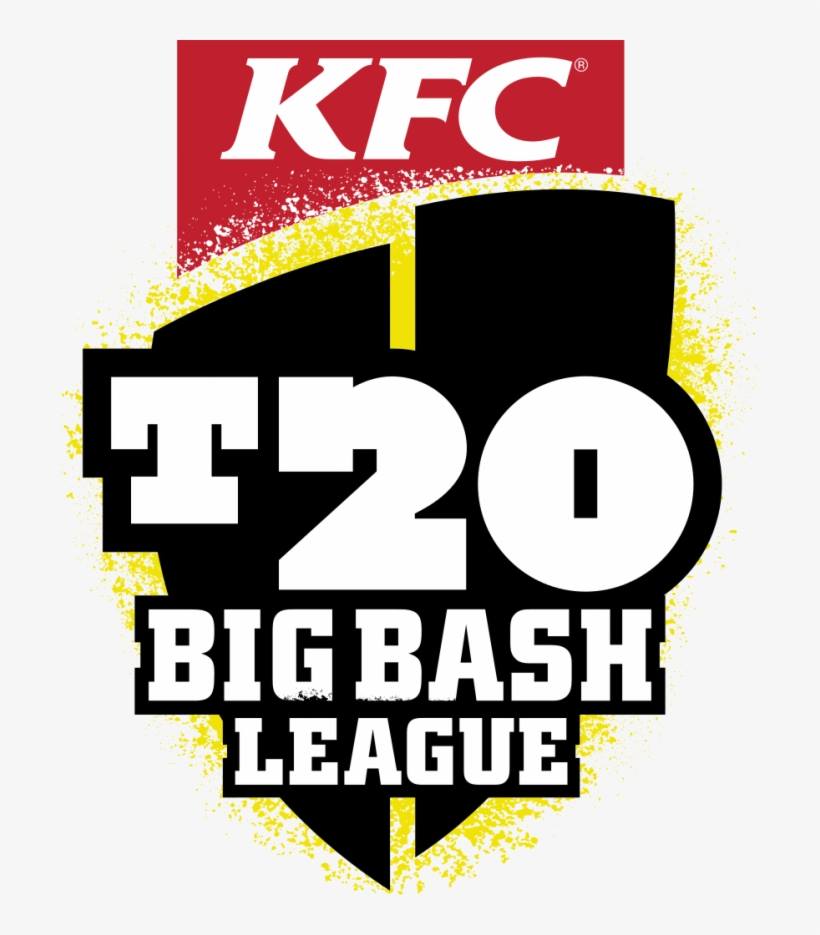 VICTORIA, July 25: Cricket Australia has revamped the path to the finals as a five-team finals series has been introduced for the upcoming Big Bash League, it was announced on Thursday. According to the new format, the teams finishing fourth and fifth will play an Eliminator on January 30 while the teams finishing first and second will play a Qualifier on the next day.

The move comes as CA aim to make the format much fairer to the sides finishing in the top two. In six of the eight BBL finals so far, the team finishing at the top of the table has been knocked out in the semifinal. "If a team can go on a run like that at the end of a season, they probably earn the right to win it," Cricket Australia's Head of the BBL Alistair Dobson said. "You'd have to win four finals to win it from fifth. Also, another team being a part of it keeps the end of the (regular) season alive. We're really excited about the finals.

"The number one element is to give the best chance for the teams finishing first and second to make it through. We want to reward the teams finishing first and second as well as we can. (We want) more fans to be part of the finals and this model also gives us a chance for the team hosting the final to have more preparation. It's been a big focus to end the season in an appropriate fashion."

The tournament will start on December 17 with Brisbane Heat taking on Sydney Thunder in a home game as the tournament will go on for 42 days this time instead of 54 with 56 games being played. There was a feeling among the players and administrators that the last season of the Big Bash stretched for too long and hence this decision was taken. The Australian international players will also feature in their respective Big Bash teams for longer durations this summer which will add to the glamour quotient of the tournament.

Australia will, however, travel to India for a three-match ODI series after the completion of the new year's Sydney Test between January 14 to January 19 before the marquee players return at the business end of the tournament. There will be 15 doubleheaders while there are no matches on Christmas Day.

February 1: The Knock-Out (Third v Winner of The Eliminator)

February 6: The Challenger (Loser of The Qualifier v Winner of The Knock-Out)

SYDNEY, Jan 18: Australia may not fully reopen its international borders this year even if most of the population is... Read More...