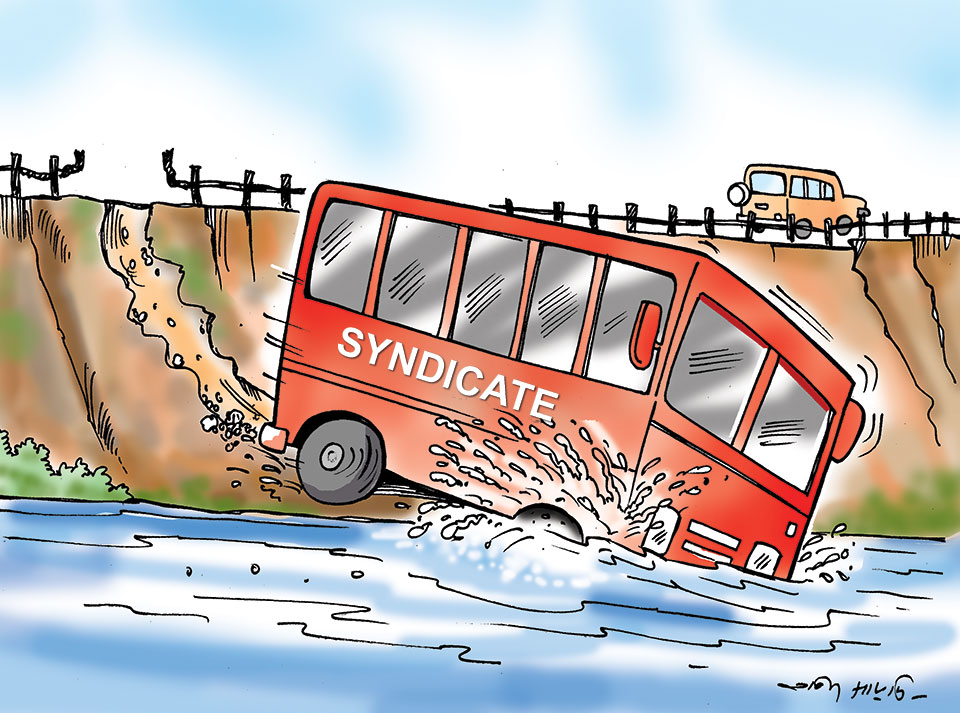 The agreement agrees to:

KATHMANDU, Aug 6: Minister for Physical Infrastructure and Transport, Ramesh Lekhak on Saturday said that the government has expedited the... Read More...

Two arrested on charge of rape
39 minutes ago