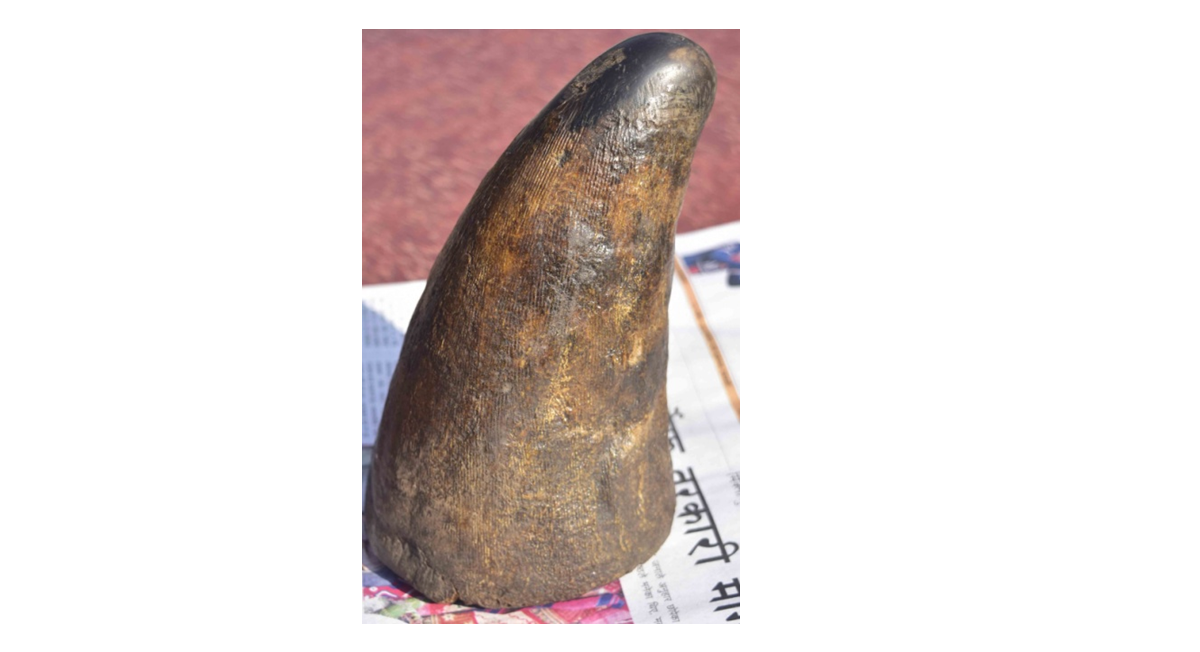 They will be investigated as per the National Park and Wildlife Conservation Act-1973, according to the police.

KATHMANDU, Dec 29: Police arrested three individuals who were allegedly involved in taking out kidneys from innocent people by promising them... Read More...

KATHMANDU, Aug 30: Police investigations have revealed that a fraudster had masterminded a revenge plot against one of his relatives to... Read More...