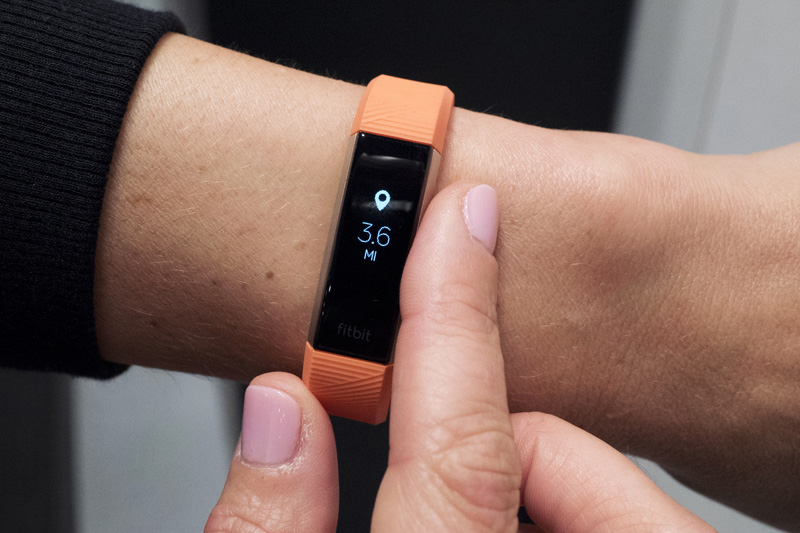 Fitbit, whose devices encourage people to walk 10,000 steps each day, now wants to put them to sleep as well.

The company said data collected by the millions of Fitbit trackers in use show that people are averaging less than seven hours of sleep a night, the amount recommended by the Centers for Disease Control and Prevention. And the Zs people do get aren’t necessarily the right kind of sleep.

So Fitbit will offer deeper sleep tracking on some of its devices. Fitbits already track how much sleep people get and use sensors to measure periods of being awake or restless while in bed. Now, using a built-in heart-rate monitor, the devices will break sleep into clinically defined stages.

For example, about a quarter of sleep is supposed to consist of the rapid-eye movement, or REM, phase. This is when dreams occur, and scientists believe it’s important for improving memory. Fitbit says devices with this new Sleep Stages feature will be able to measure whether you get enough REM sleep.

Fitbit also announced an updated version of its Alta tracker. The new version has heart rate monitoring and seven days of battery life. The Alta HR goes on sale in a few weeks for about $150.

Fitbit will start taking orders on Monday. Existing Charge 2 and Blaze devices will get the sleep feature through free software updates.

One of Fitbit’s chief competitors, the Apple Watch, doesn’t come with sleep tracking, as it needs a nightly recharge. Other fitness trackers and smartwatches do offer sleep tracking with varying degrees of depth and accuracy, but the sleep capabilities often take a backseat to features for running, cycling and other exercise.

According to research firm IDC , Fitbit is the leading seller of wearable devices, but it’s facing a steep decline because most of its sales are in the US, where many people who want a fitness tracker already have one. Pushing capabilities beyond exercise could help Fitbit appeal to people whose fitness routines are already stable.

“We really want our users to think about sleep as being as important as your activity,” said Christina Kothari, senior product marketing manager at Fitbit.

All Fitbits will offer recommendations through the Fitbit app on ways to improve sleep. For example, if you get more sleep on weekends, Fitbit might suggest that you’re not getting enough during the week. Or if sleep quality improves after exercise, the app might suggest more workouts.

Ultimately, San Francisco-based Fitbit hopes to personalize recommendations on how much sleep you need rather than rely on general guidelines from studies, said Shelten Yuen, Fitbit’s vice president of research and development. Some might need more, others less, and Yuen said Fitbit can tell based on signs such as increased heart rate and fatigue.