Sisters Keepa and Dristi Manandhar confess that, growing up, they never really got along well. While Dristi was an extrovert and the life of the party, Keepa preferred to keep to herself and enjoyed the company of a few people. Not only were they different terms of personalities, both had different preferences, interests, and opinions. However, today they come together to create art that has you chuckling in delight and feeling like they are somehow in your head, listening to your thoughts.

You wouldn’t be able to guess that these are siblings who didn’t get along, going by their work on their page Didibahini. Their page on Instagram (@didibahini) features a collection of illustrations so humorously and genuinely relatable and drawn in a consistent style, you would think it all came from a single brain – or at least minds that think alike. “It’s pretty interesting to us too. We’ee so different in everything else but art is where we both seem to agree on,” says Dristi, the elder sister.
Didibahini started nearly a year ago and has since then steadily built a small but faithful following.

The page was never supposed to be public. It was initially a private account followed only by Keepa and Dristi. And they share that the only reason behind opening the account was to share their artwork with each other. Because they have been away from each other for some time now, Didibahini was a space for them to bond over and that was only what the page was meant to be. It wasn’t until a friend saw their illustrations and urged them to share their work openly that they went public.

Dristi, student of architecture, has lived in the United States for the last four years for her graduate studies. Keepa, on the other hand, chose to study medicine and is currently on her final year. “We never thought we would miss each other but separation has made us understand and value our relationship,” claims Dristi. As siblings who only ever agreed on art, they decided to establish it as a common ground and that’s all there is to how Didibahini came into being.

Mostly their illustrations are done in pastels and themes of body positivity, confidence, social anxiety are pretty consistent. They also have humorous illustrations of everyday life – there’s one illustration of a head sailing over a pond of momo soup because we all have our “priorities straight in life.” There’s another with a hair making session between sisters and one cannot exactly say if the hair pulling was intentional or not.

Dristi points out that everything they draw is based on their personal experiences. Since the two are very different people, they also have different personal experiences. “I have been body shamed in the past so for me themes of body positivity are important. Keepa, on the other hand, has struggled with anxiety for a long time and is a thinker so she projects her own thoughts into what she makes,” she explains. The two work on their respective artworks on their own but constantly communicate with each other at all stages of making their pieces.

Both of them admit to being technically challenged and share that they prefer hand sketching to using programs on computer. Then they use photoshop to fill in the colors but watercolors too are used fairly regularly. Many pieces they work on for extensive periods of time don’t ever make it to the account. The two have to mutually agree and approve of anything they post.

Growing up Keepa and Dristi shared a room and although their interests greatly varied they agreed when it came to fashion, movies, and art. The two stayed in their room all day, drawing and painting, and filled their art books with random things. In retrospect, the two agree that this was how they developed their similar styles. “Most people couldn’t distinguish which one of us had made which painting. We and our mother could but not most people,” says Dristi.

Although they get requests for commission work, the duo has yet to accept such requests. Both of them agree that their work needs more fine-tuning and that they’re working to better their craft. Someday they hope to illustrate a Nepali children’s book. They keep doodling and making random art for inspiration and to make their work better.

One thing they’re very adamant on is making artworks that are real to them. Dristi explains that they often get messages from men who follow their page asking them to make their art men inclusive as well. “We know our posts are women centric but this is because we are both girls. It’s intentional. Narratives on men don’t concern us so we haven’t drawn anything that they might be able to relate to,” she says elaborating that they don’t plan on changing this approach anytime soon.

“We realize that what we’re making isn’t entirely original. We’re not doing something that no other person has ever done. But what we’re doing is sharing a piece of our lives with the art skills we have,” claims Dristi. To see people relate to them and laugh with them, she adds, feels wonderful. 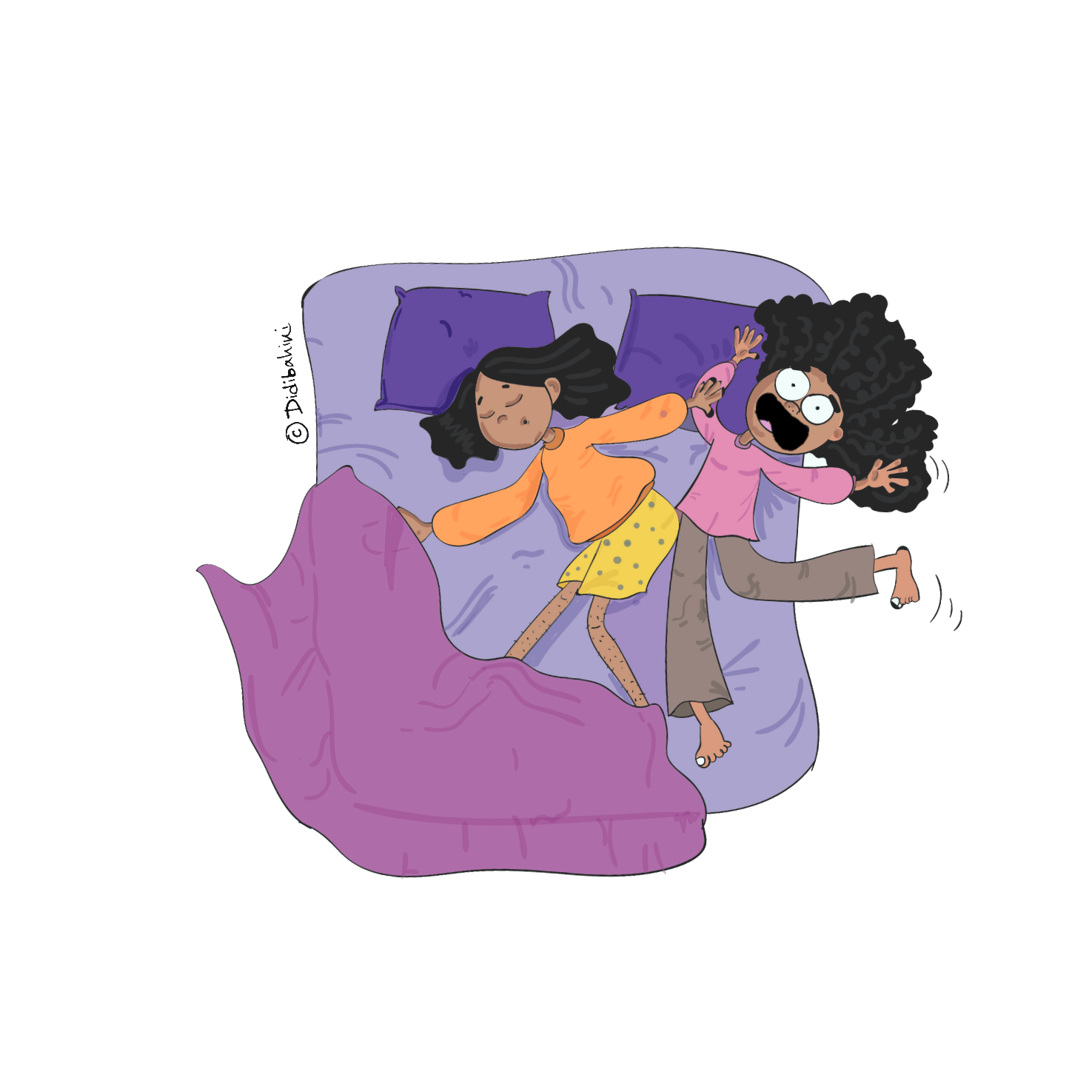 Ode to my friend Shujaat

Shujaat Bhukari was a lone reasoned voice in a deeply divided society. He loved Kashmir and he firmly believed there... Read More...