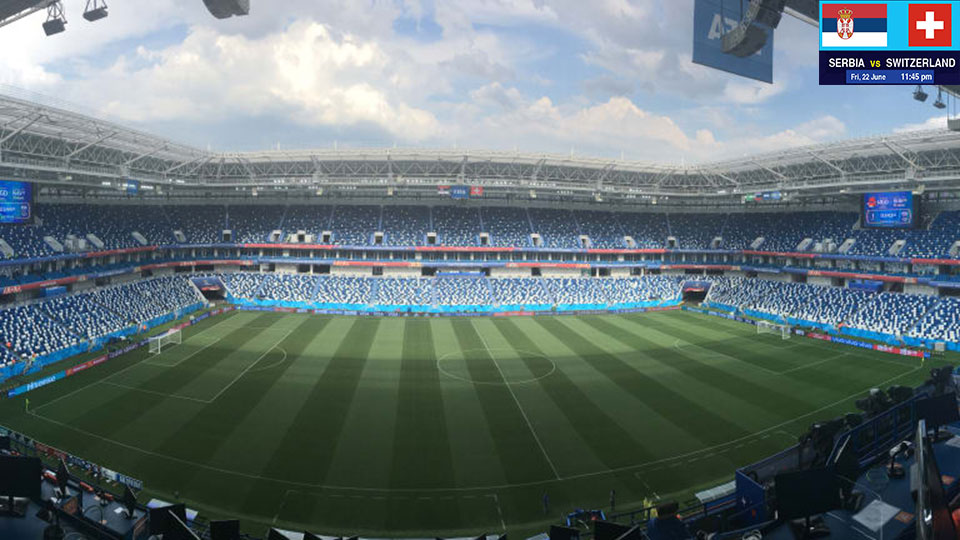 Two enticing and confident teams are set to go head-to-head in Kaliningrad on 22 June in an all-European clash. Fresh from a 1-0 win over Costa Rica in their opening game, Serbia now face a Switzerland team that held group favourites Brazil to a 1-1 draw.

Should they beat Die Nati, The Eagles will soar into the Round of 16 of the FIFA World Cup™ for the first time since they started competing as an independent nation. Knowing what is at stake, and fully aware that they have lost only twice in 13 matches against the Swiss, the Serbians will certainly not be lacking for motivation.

However, they are coming up against resolute opposition. And while a win would not fully guarantee Switzerland’s place in the second round, the three points would see them take a decisive step towards achieving that aim. Furthermore, whenever the Helvetians have previously drawn their opening match at a World Cup, they have ended up qualifying from their group (in 1938, 1994 and 2006).

Team reporter analysis
The Serbian team are heading into this crucial second match knowing that they could write a new chapter in their country’s history by reaching the knockout stages of the World Cup for the first time as an independent nation. The three points collected against Costa Rica have boosted the confidence of a Serbian squad who insist that the game against Los Ticos is behind them, and that they are now focused on just one match: their meeting with a solid and disciplined Swiss side. - Sonja Nikcevic with Serbia

The Swiss squad are well aware of Serbia’s qualities, and in particular their athleticism. However, this is an ambitious group that plan to stamp their authority on the game from the first whistle. Vladimir Petkovic should have a full squad to choose from. Valon Behrami, who has been receiving treatment over the last few days, should be fit to keep his place. - Alan Schweingruber, Switzerland

Did you know?
Serbia’s manager Mladen Krstajic has happy memories of taking on Switzerland as a player. The former Yugoslavia defender won 59 caps for his country and scored his first international goal against Die Nati in September 2001, during the qualification campaign for the 2002 FIFA World Cup Korea/Japan. Yugoslavia won the match 2-1. 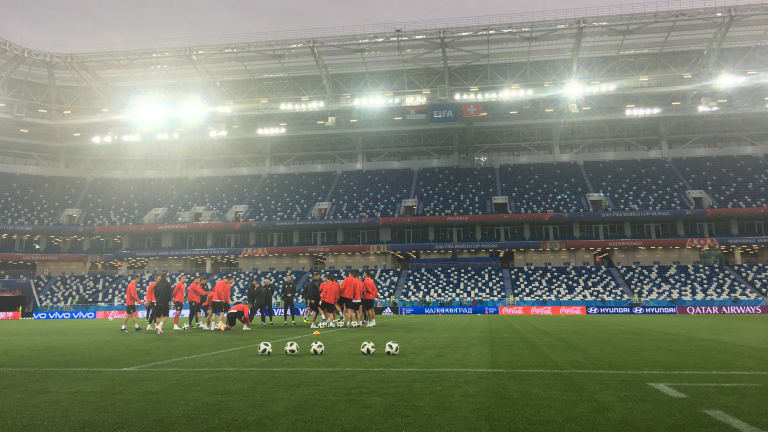 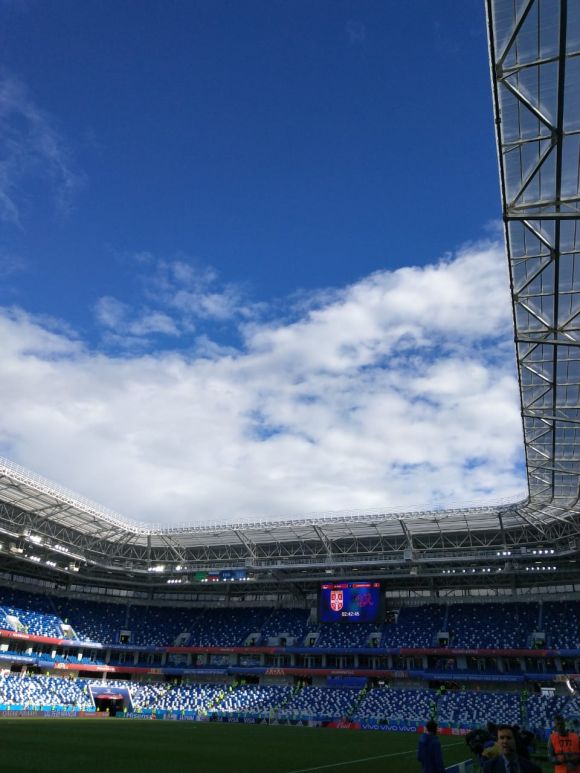 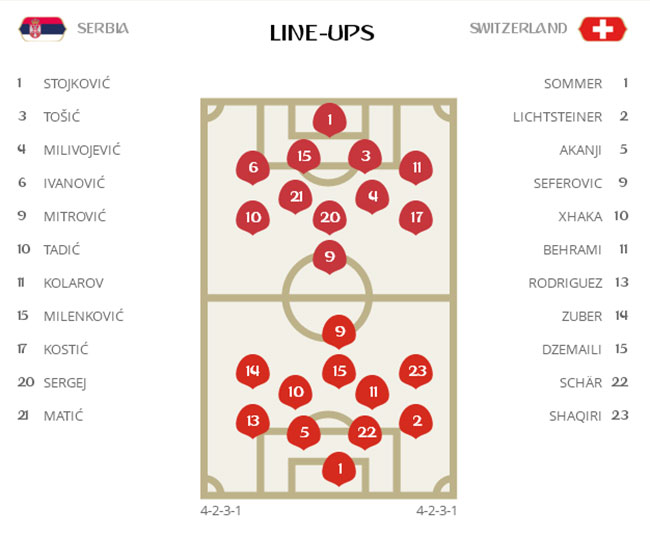 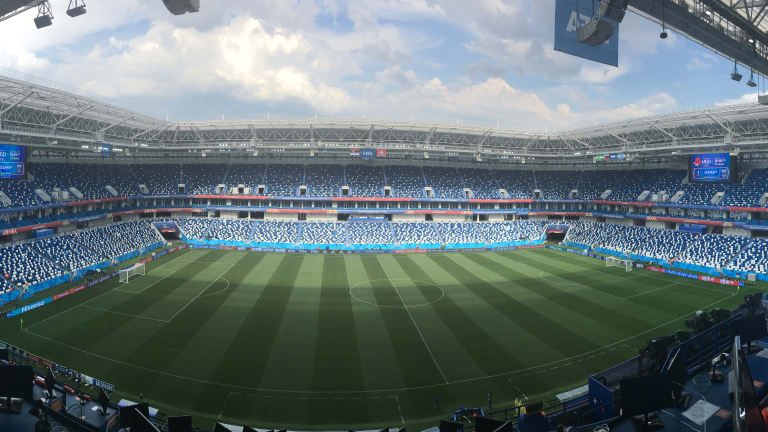