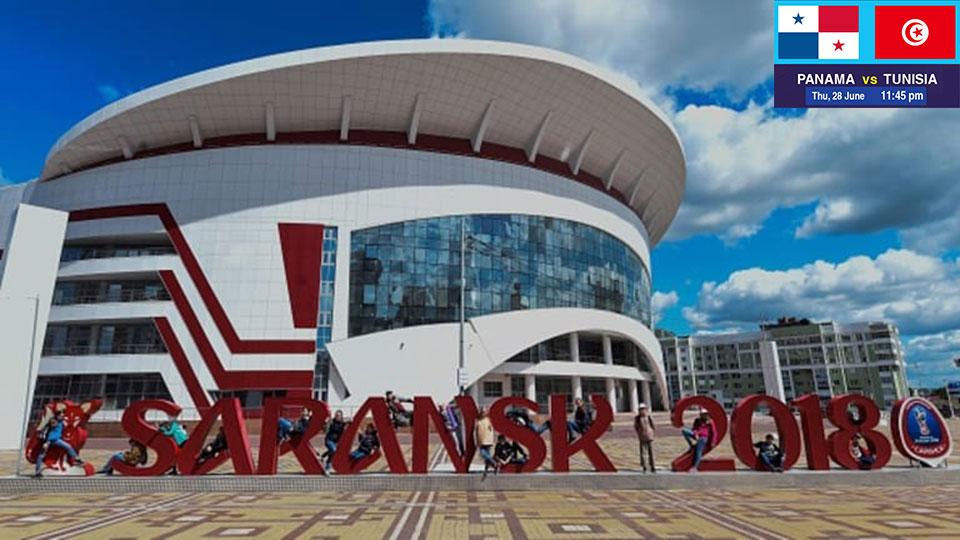 With Belgium and England now officially through to the Round of 16, all that remains for Tunisia and Panama, the other two nations in Group G at the 2018 FIFA World Cup Russia, is to try to bow out with a bang. Both teams will be intent on putting on a good show, serving up goals and securing a victory that would allow them to head home with their heads held high.

Tunisia suffered heartbreak in their opener against England, succumbing to a last-gasp 2-1 defeat after having adopted a cautious approach. This led them to change tack and go on the attack against Belgium in their second game, only to fall to an even heavier defeat. While that second encounter showcased their creativity and firepower, with several key defenders out injured, the Eagles of Carthage were far too open at the other end of the pitch and were punished in the 5-2 loss for a string of mistakes. Will they get the balance right this time round in order to claim a win that they have spent decades waiting for?

Meanwhile, World Cup debutants Panama fought well in their curtain-raiser against Belgium before eventually losing 3-0. However, they endured a tougher time against England, going down 6-1. Nevertheless, they will be buoyed by having broken their goalscoring duck through talismanic leader Felipe Baloy, which could inspire Los Canaleros to notch more goals and pick up their first point, or even victory, at the competition. With their players raring to write their names in their country's history, anything is possible.

Team Reporter Analysis
Panama are looking to conclude their campaign in unforgettable fashion with a first World Cup win. We can expect some changes to the line-up and could see a shift to a 4-1-4-1 formation, especially as Armando Cooper and Michael Murillo are suspended. Either way, for Panama to get the win, they will need to be attack-minded while keeping their eye on the ball in defence. - Samuel McCollin with Panama

After losing their first two games to England and Belgium, Tunisia are seeking to regain confidence and give their fans something to cheer by beating Panama. Such a victory would mean the world. Firstly, it would end a 40-year winless streak on the global stage, with Tunisia having registered their first and only victory at the competition against Mexico at Argentina 1978. Secondly, it would mean breaking their goalscoring record at the tournament, as they have never scored four or more times in a single World Cup campaign. The Eagles of Carthage are without three players due to injury: Mouez Hassen, who had to come off against England, and Dylan Bronn and Syam Ben Youssef, who both laid low against Belgium. - Gadri Tarik with Tunisia

Did you know?
Tunisia have only once faced CONCACAF opposition at the World Cup: during their debut campaign in 1978, when they defeated Mexico 3-1 for their only win at the tournament. Since then, they have appeared at four editions of the competition, failing to register a single victory in 14 games. Will they repeat their feat from 1978 before going home?