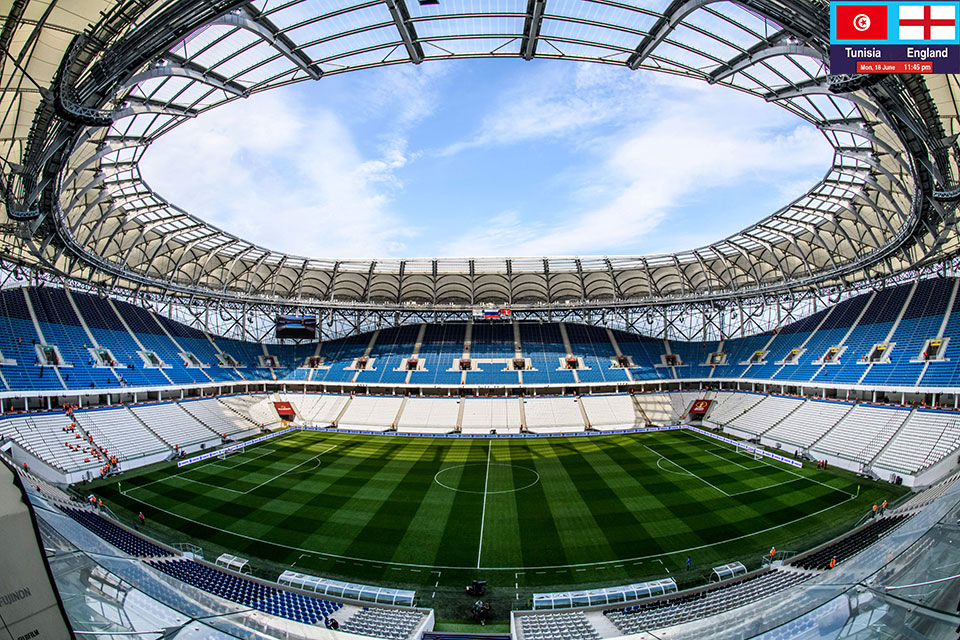 England last win in a FIFA World Cup game is already something of a distant memory, so much so that many would struggle to remember the 1-0 victory against Slovenia almost eight years ago at South Africa 2010. Indeed, not a single player involved in that game in Port Elizabeth was named in the squad for Russia 2018.

Since Gareth Southgate took over, the Three Lions have enjoyed a fresh start with a host of new young faces in the line-up. In fact, only five players, Gary Cahill, Phil Jones, Jordan Henderson, Raheem Sterling and Danny Welbeck, even travelled to Brazil four years ago. Now this rejuvenated England team will be attempting to end a four-game winless streak at the tournament when they take on Tunisia on Monday at the Volgograd Arena.

Nevertheless, the north Africans will be far from pushovers and have ambitions of their own at the tournament. In recent friendlies, Tunisia have shown themselves to be tough and well-organised opponents.

Team reporter analysis
In preparation for Russia 2018, Tunisia played a series of friendlies against top opposition, performing to an impressively high standard. They first managed to hold Portugal to a draw and then provided stern competition to Spain, who only ended up scoring in the game’s dying seconds. All the members of the squad are fit, including Wahbi Khazri and Ali Maaloul, which gives the coaching staff food for thought. The team are in a fighting and optimistic mood and the players are confident in their ability.- Tarek Kadri with Tunisia

A positive start is of great importance to England, who had effectively booked their return trip from Brazil 2014 after just two games. Gareth Southgate's men are focused, but perhaps equally importantly, relaxed. Mindset is key; Gary Cahill told us that at this stage of the competition, it's 50 per cent talent, 50 per cent mental strength. The young squad is brimming with confidence and Southgate's only dilemma is who to select in his starting XI. - Laure James with England

Did you know?
The opening fixture of Group G at the 1998 World Cup was England's 2-0 victory against Tunisia at Stade Velodrome in Marseille on 15 June 1998. Captain Alan Shearer (43') and Paul Scholes (89') scored the goals, while Gareth Southgate made his World Cup debut in what was his only start in the tournament. 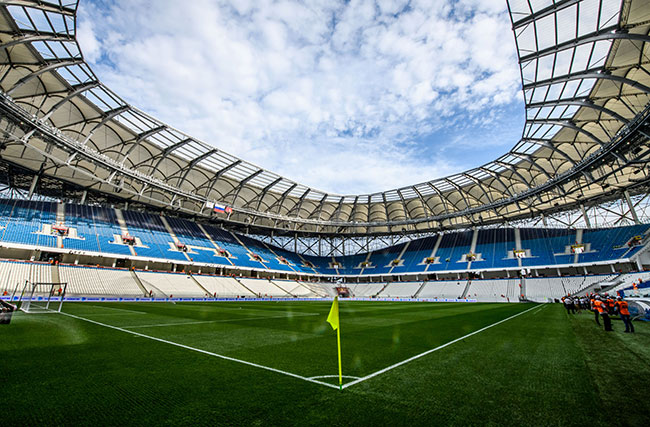 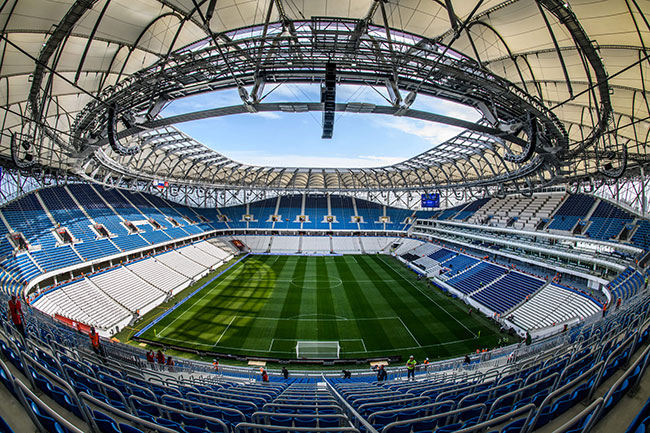 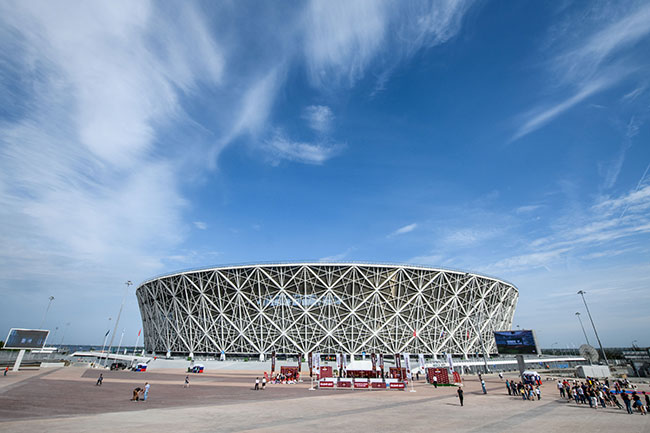 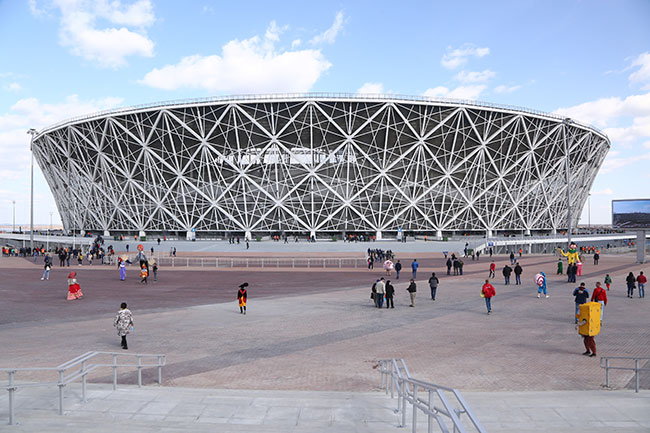 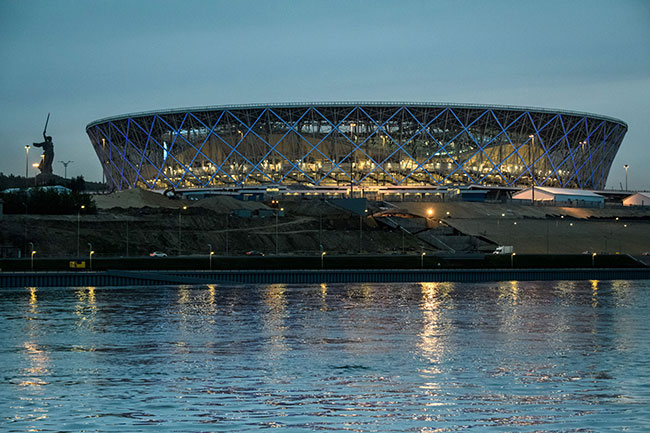 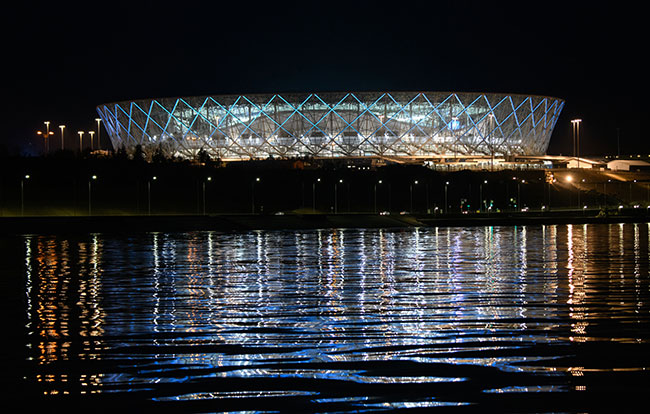 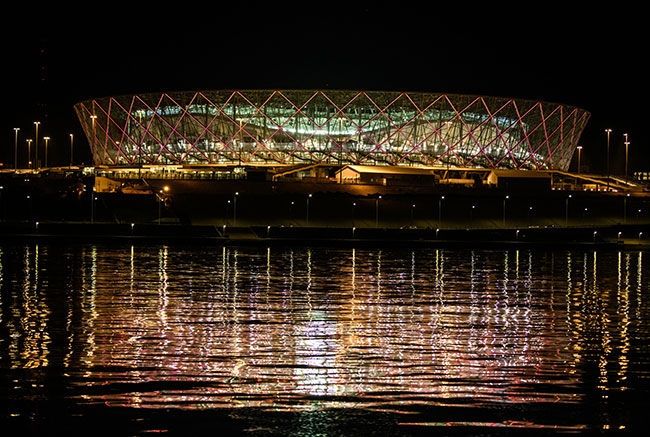 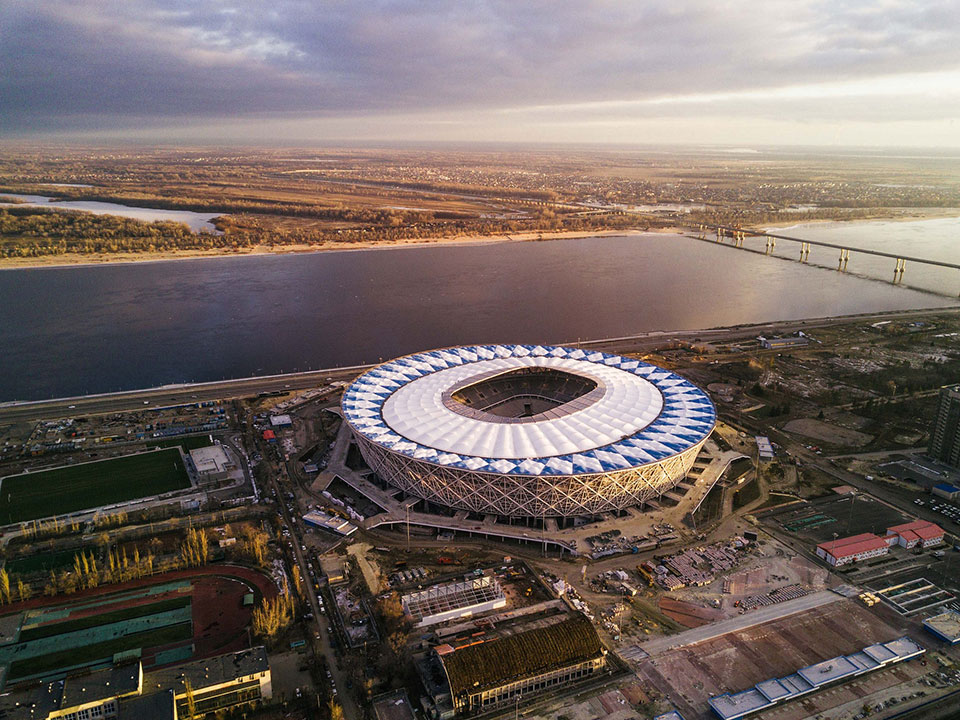