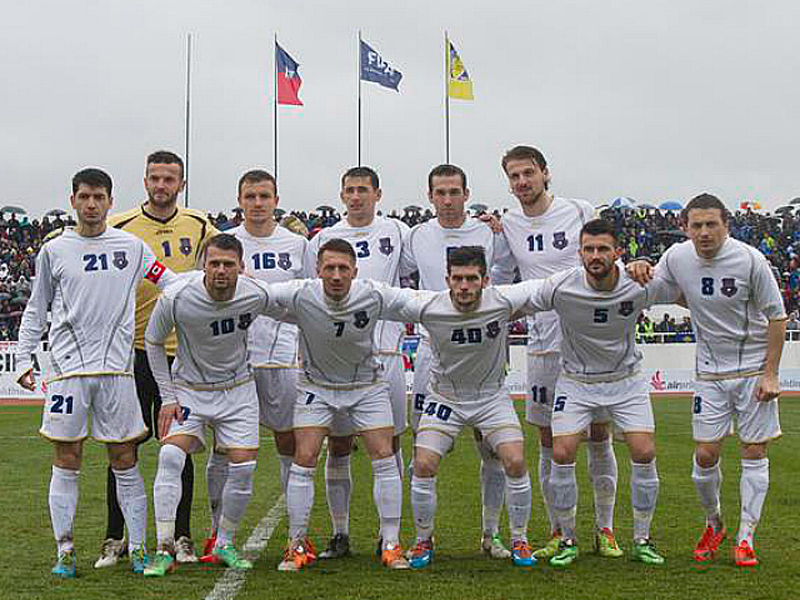 FIFA did not specify how many of the eight are in Turku for Tuesday's match, and did not say if more cases could be approved.

Kosovo's entry into 2018 World Cup qualifying, after gaining FIFA membership in May, has tested rules on switching allegiance.

Rules to regulate dual nationality players have struggled to deal with a new national team like Kosovo, which declared independence from Serbia in 2008.

FIFA's council has unanimously backed plans by President Gianni Infantino to expand the World Cup to 48 teams from 32... Read More...