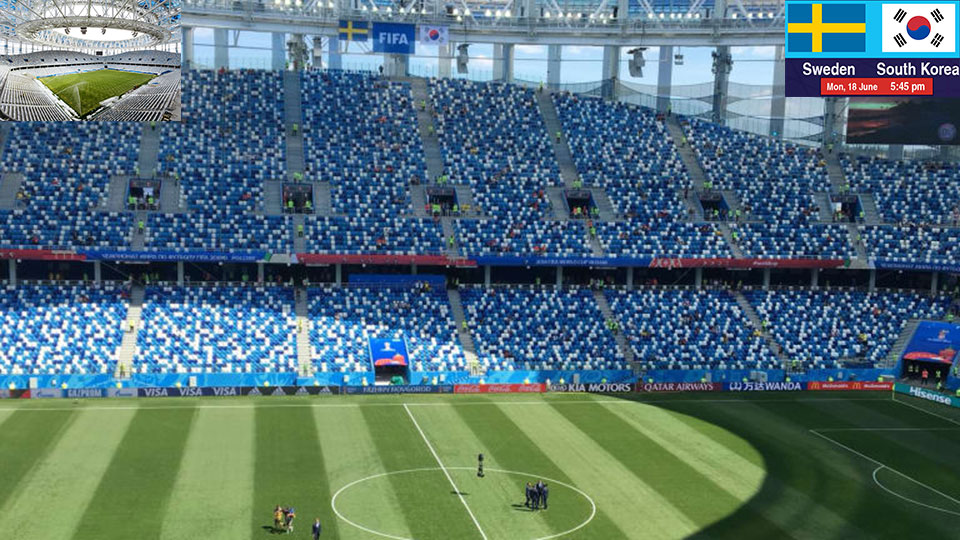 With defending champions Germany looming large in Group F, Sweden and Korea Republic are well aware that their opening match at the 2018 FIFA World Cup Russia could well decide their future in the competition.

The game is Sweden’s first in the world finals in 12 years, and while they make their return without their talisman of the last decade, Zlatan Ibrahimovic, they are a solid, well-knit unit that qualified for Russia 2018 at the expense of Italy no less.

As for the South Koreans, who are embarking on their tenth World Cup campaign, they have a very clear objective: to improve on their performance in Brazil four years ago, when they collected a solitary point in the group stage and went home early.

Team reporter analysis
Spirits have remained high in the Sweden camp since their departure from their Gelendzhik base for their Russia 2018 opener against Korea Republic. Cohesion and team spirit are their biggest assets, while their main strength on the pitch lies in defence. There is some concern, however, about their attacking firepower, concern that has only grown after their last two warm-up matches, in which they recorded goalless draws with Denmark and Peru.- Alexandra Jonson, with Sweden

'Happy rebellion' – that is the slogan adopted by Korea Republic coach Shin Taeyong, whose team have been struggling to fulfil their potential, having failed to produce their best football in the qualifiers. His experiments have been the subject of intense scrutiny in recent friendlies, with defensive shortcomings continuing to provide his biggest headache. Up front, however, the South Koreans boast one of Asia’s most in-form forwards in Son Heungmin, who is ably supported by the team’s creative midfielders.- Hounche Chung, with Korea Republic

Did you know?
The two sides first faced off at the 1948 Olympic Games in London, where the Swedes won 12-0. Their only meetings since then have come in friendlies, with the Scandinavians winning one of them 2-0 and the other two ending in draws. Can the Taeguk Warriors end their winless run against Sweden in the first world finals encounter between the two nations? 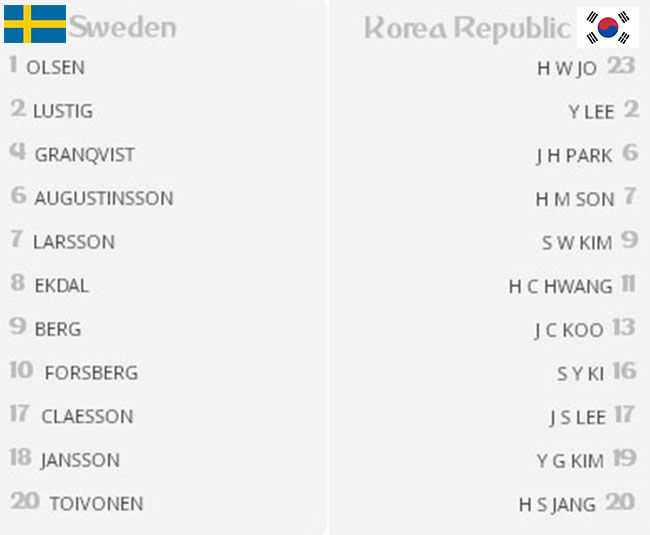