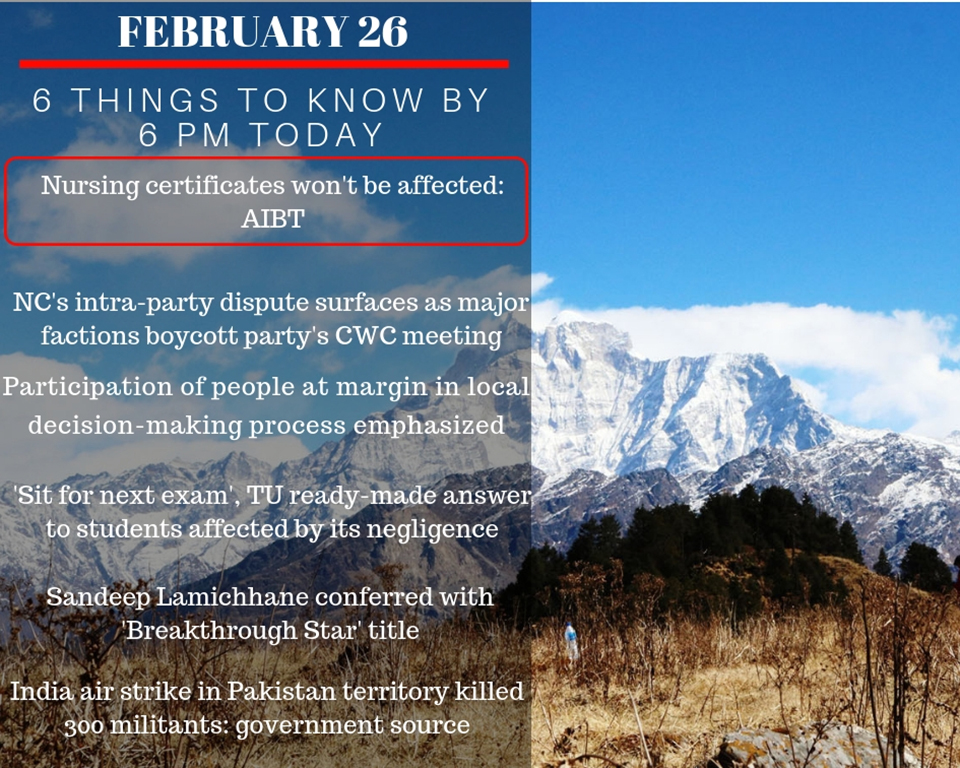 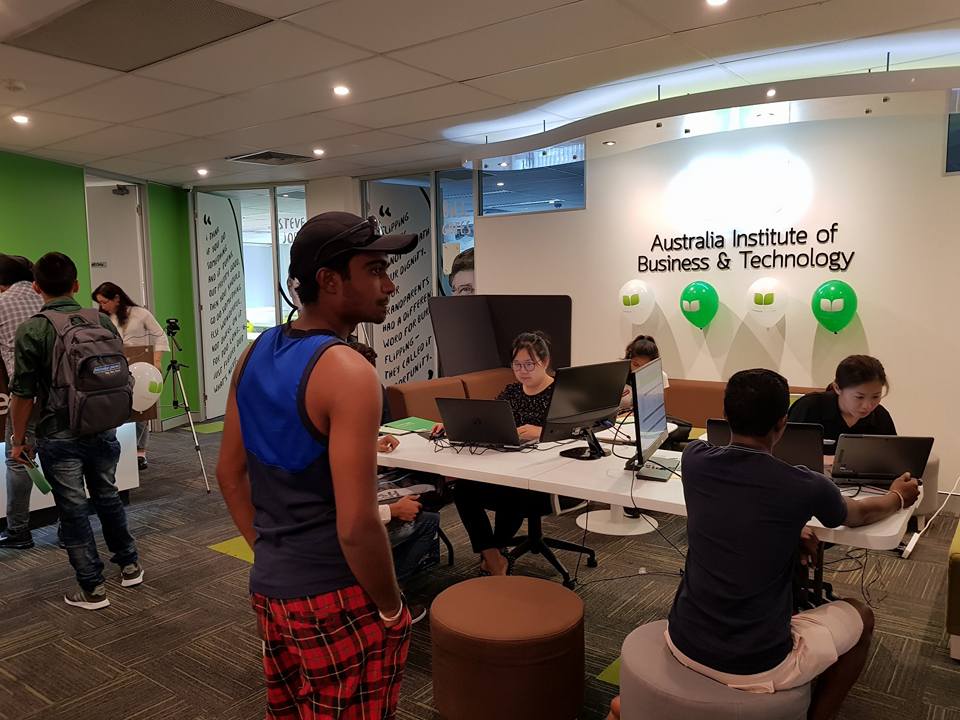 Students will only be entitled to the privilege if they continue to stay enrolled and continue to meet their obligations with AIBT until such time the stay decision cannot be granted.If the stay decision is granted, AIBT remains 100% operational until the AAT result is released, which is anticipated to be usually between 9-18 months.

Participation of people at margin in local decision-making process emphasized 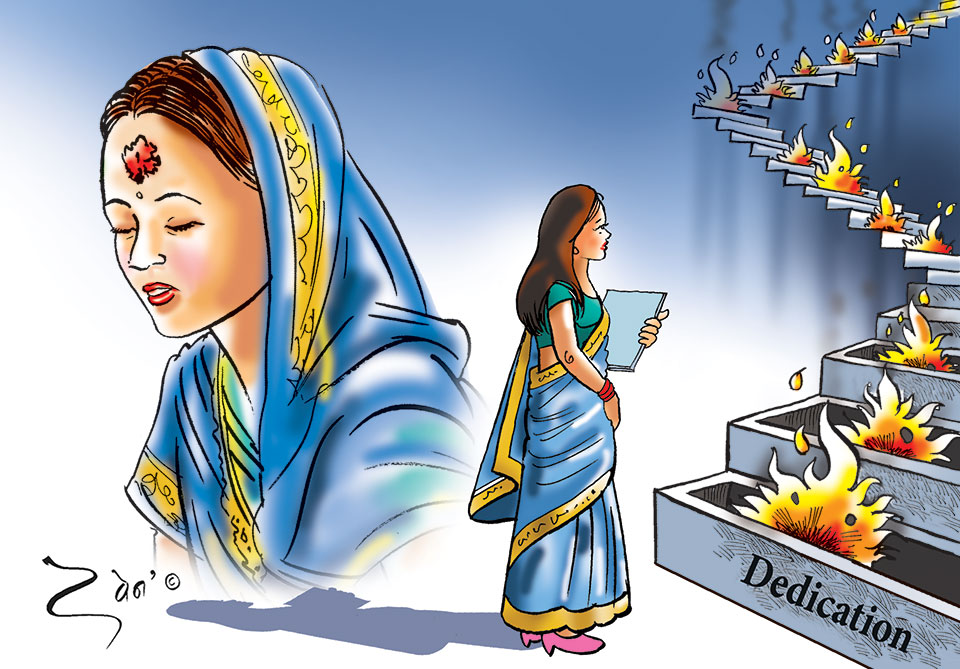 At a national advocacy campaign for positioning WMGs in the democratic decision-making process in local governments, the experts highlighted the need for resourcefully engage the weaker sections in local level planning, budgeting and monitoring process. "The Article 40 of the Nepal Constitution has guaranteed women's rights to participate in all state apparatuses based on the principle of proportional inclusion", said the experts while delivering their views at the programme organised by Freedom Forum – an NGO working on public sector accountability.

'Sit for next exam', TU ready-made answer to students affected by its negligence 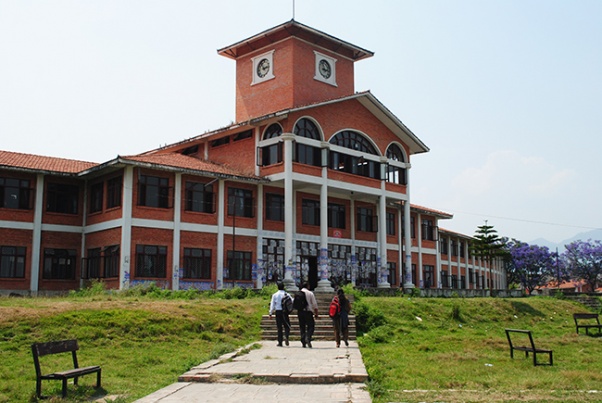 Following every result, students reaching the OCE at Balkhu to notice its weaknesses in handling the answer sheets are not one, two or ten, but they are in the hundreds. But to their dismay, the OCE staff frequently respond them with a readymade answer, "Appear in next exam". TU is not only an academic institute, but the future of scores of students across the country is associated with it. 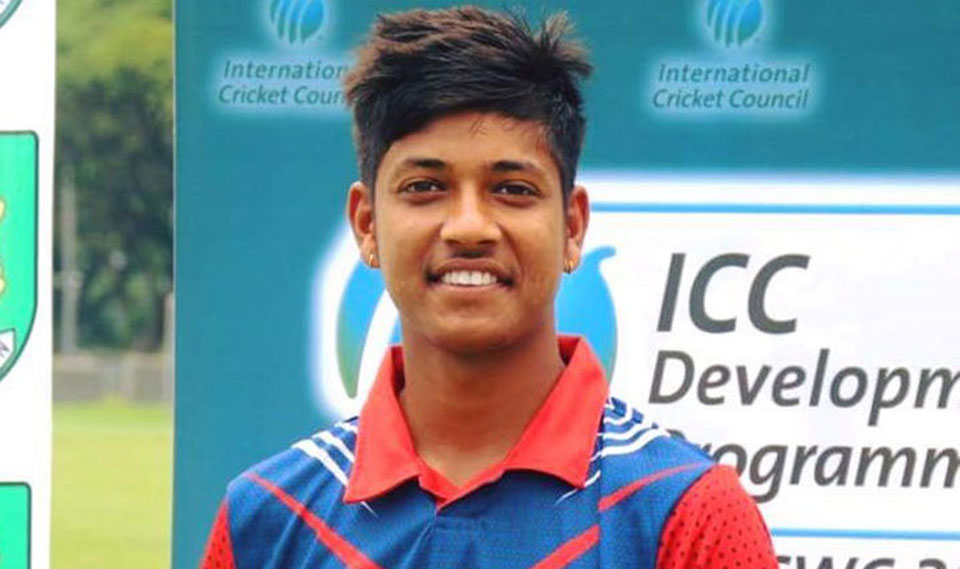 Nepali youth cricketer Sandeep Lamichhane has been awarded 'Breakthrough Star' title under the Caribbean Premier League of West Indies. Lamichhane was awarded for his outstanding performance in CPL in last season. 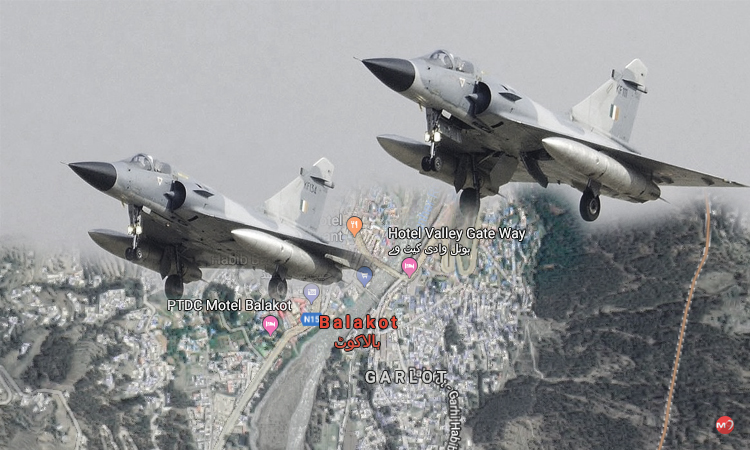 An Indian air strike in Pakistani territory killed 300 suspected militants. The strikes on a training camp run by a Pakistani-based militant group have dramatically escalated tensions between the nuclear-armed neighbors, who have fought three wars against each other.