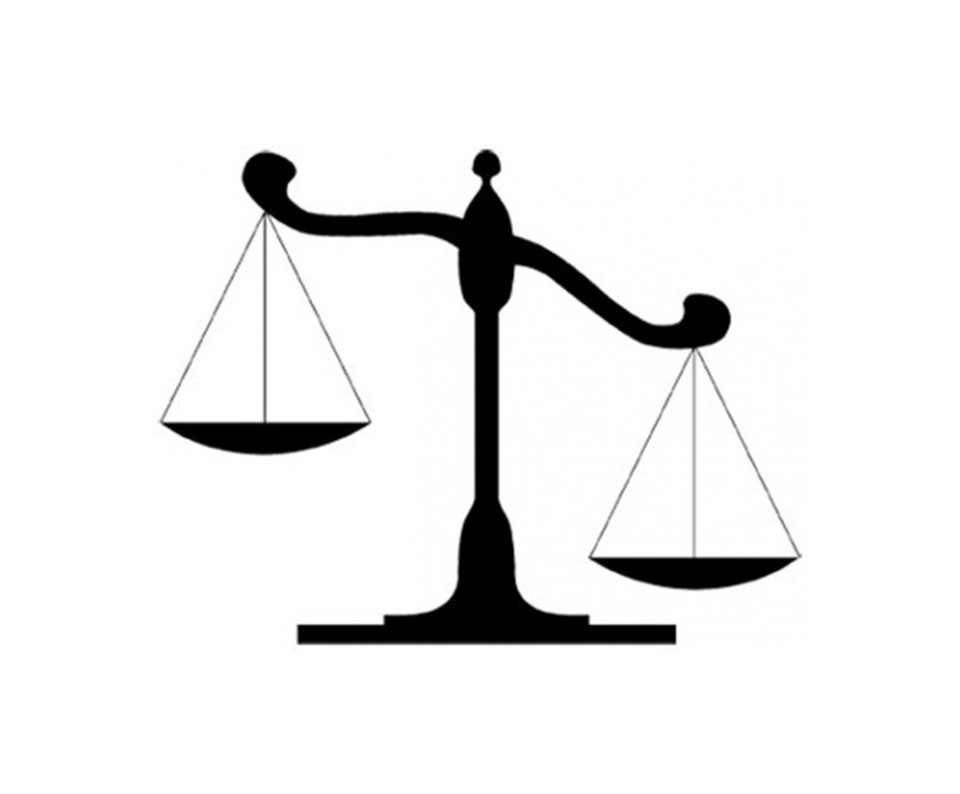 DANG, Aug 26: A service seeker was compelled to make rounds of the High Court, Tulsipur for five months due to a decision of the judicial committee of Gadhwa Rural Municipality.

Lok Bahadur Budhathoki of Gadhwa-5 had submitted an application to the judicial committee requesting to transfer the ownership of a piece of land registered in his mother's name. Then the committee provided him a recommendation. Legally, it is the ward office, which has the authority to provide such recommendations.

Dismayed over the dillydallying, Budhathoki filed a complaint against the rural municipality and ward office in High Court. Rural municipality had to deal with this headache invited by judicial committee for more than five months.

Even after a year, those entrusted with the responsibility are still not familiar with the legal procedures. "Considering the difficulty of the responsible person, we provided him the recommendation as the ward office took time to do so," said Shanti Chaudhary, Vice Chairperson of the rural municipality as well as the chief of judicial committee.On June 14, 2018, the court delivered a verdict on this case asking the ward office to explain the reason behind its inability to issue the recommendation. After getting into such a serious problem, the judicial committee has now started taking decisions wisely. Despite being named as 'mini court', judicial committees have been nothing more than discussion hubs.

As of now, the only thing that they are doing is hearing grievances of both sides and discussing them though the constitution has authorized them to decide 11 different types of cases. Lack of experts and enough manpower is the reason why the judicial committees are unable to deliver verdicts.

"We have no idea about the legal procedures. Nor is there anyone to help us understand or teach the procedure," said Sabitra BK, coordinator of the judicial committee of Babai Rural Municipality, adding, "We are afraid of delivering verdicts in most of the cases as we don't want to make wrong decisions or breach the law.

Despite having the authority to deliver verdict, the judicial committees refer most cases to courts.

Political pressure from the local units is also one of the reasons why the judicial committees cannot decide the cases. "Sometimes, high level authorities pressurize the committee to deliver verdict in some body's favor despite knowing that they are wrong. This at the end is going to result in a controversy," said Jagdamba Chaudhary, Judicial Committee coordinator of Rapti Rural Municipality.

Some pictures from Teku Hospital: Patients are treated at corridors as hospital runs short of beds
1 hour ago

Myagdi district is self-sufficient in oxygen
10 hours ago