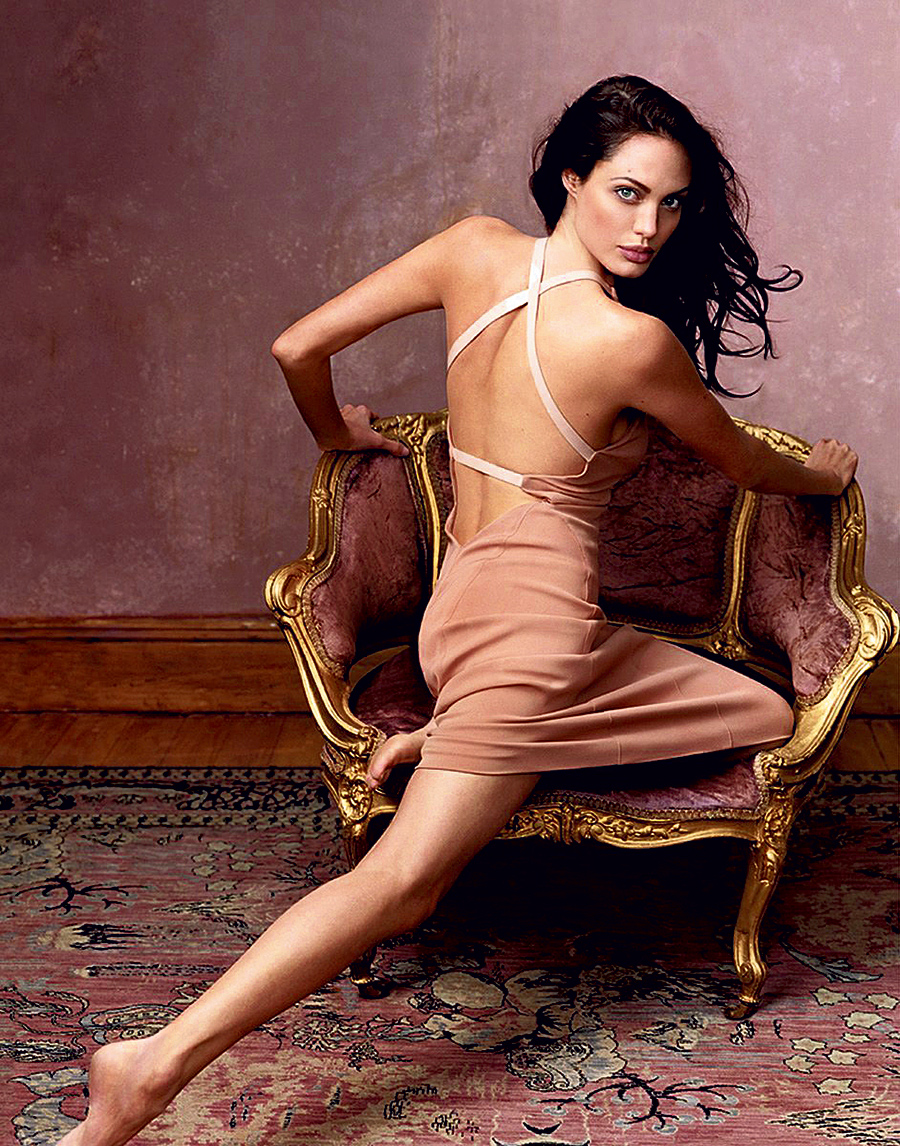 LOS ANGELES, Oct 27: FBI has reportedly questioned actress Angelina Jolie for four hours over the incident aboard a private plane, in which her estranged husband and actor Brad Pitt allegedly became physical with their 15-year-old son, Maddox.

The 41-year-old actress is believed to have “fully cooperated” with the investigation department, who also spoke to “some of her kids”, reported Us Weekly.

“The agents wanted a breakdown of everything that happened from when the plane took off to when it landed. They’re looking into charges of assault,” a source said.

The source added that the FBI “will likely investigate for another few weeks” and will subsequently present the case to the prosecutor, who will further evaluate the matter.

On the other hand, the Los Angeles County Department of Children and Family Services is also looking into the allegations made by Jolie on the 52-year-old actor.

According to another source, both stars do not want get involved in any kind of court case as “everything the FBI and DCFS investigate, will potentially be made available to the public”.

It was earlier reported that the “Fight Club” star got “verbally abusive and physical” with his kids.

Jolie also filed for divorce from him on September 19, citing irreconcilable differences, and requested sole custody of the kids.

The former power couple has since reached a temporary custody agreement, which allows Pitt supervised visitation.

Angelina Jolie will get sole custody of her children

Estranged Hollywood couple Angelina Jolie and Brad Pitt have agreed the actress will get sole custody of their children. ... Read More...