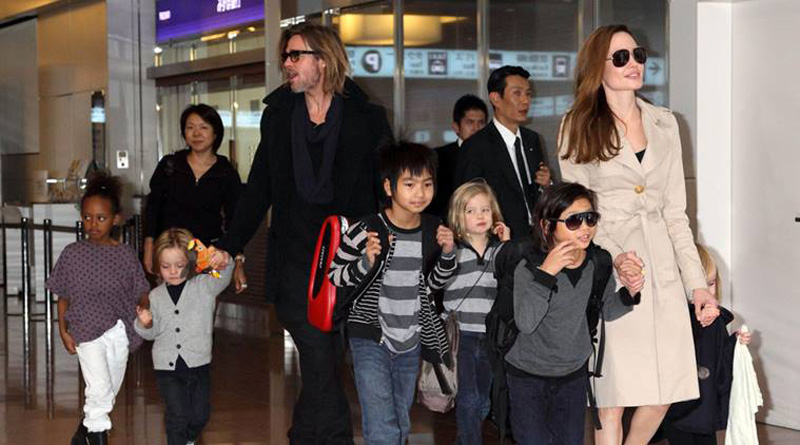 Actress Angelina Jolie is looking for a house here as she wants her six children to remain close to their father Brad Pitt.

Jolie has been granted physical custody of her kids after the estranged couple reached a temporary custody agreement on December 2, reports usmagazine.com.

"She's currently looking into buying a new house in L.A. so the kids can remain close to their father," a source said.

Earlier, it was reported that Jolie wanted to move to London with her kids and "score a top position in the United Nations."

Experts discuss prospects and challenges of growing competition of global powers in Nepal
23 hours ago
Taliban official: Blast in Shiite area of Kabul kills 19
10 minutes ago