Farmers wait for chemical fertilizers weeks after rice plantation is over 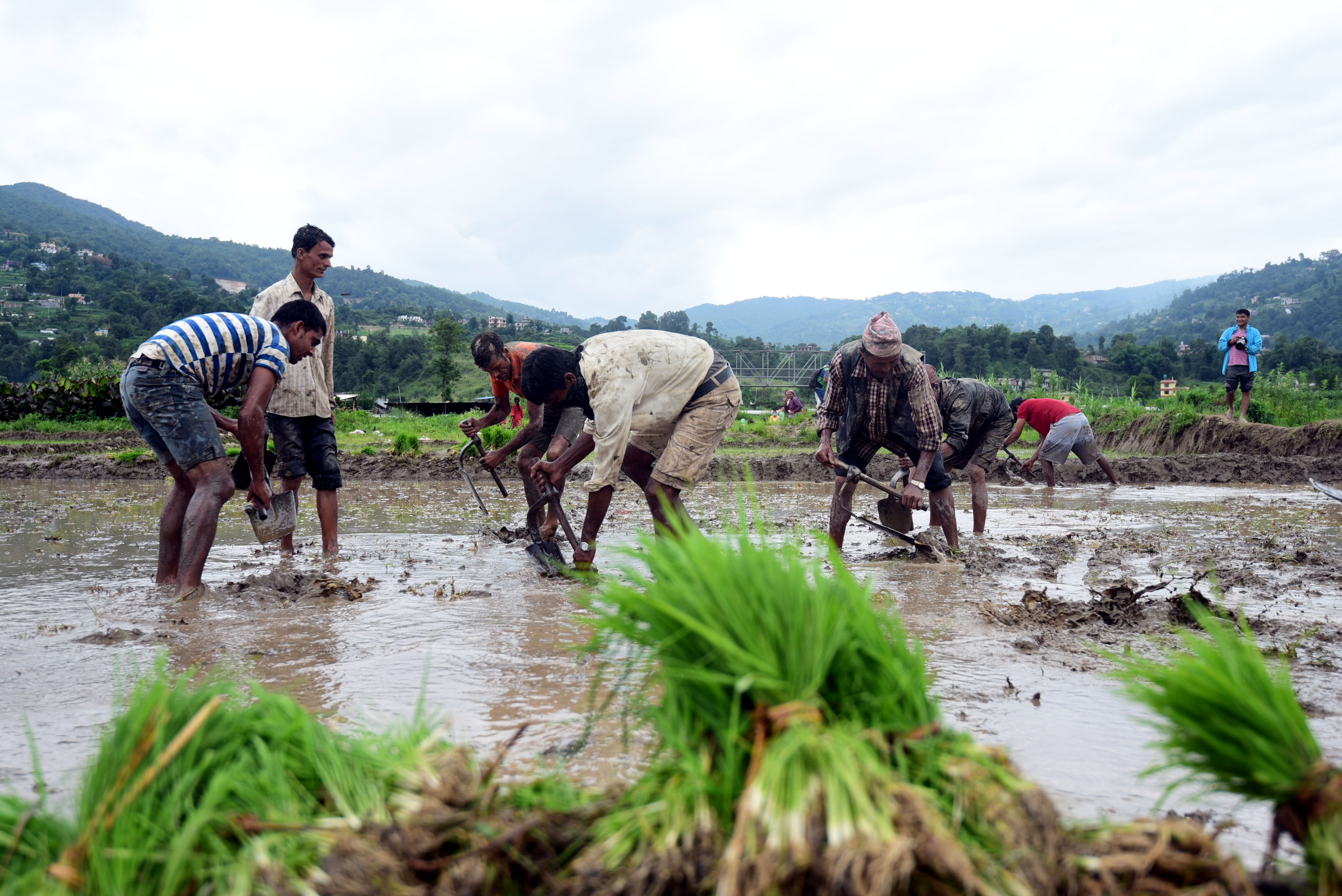 KATHMANDU, Aug 17: The Ministry of Agriculture and Livestock Development (MoALD) has pledged yet another time that it will avail the urea fertilizer to the farmers in the next one week. The assurance comes at a time when farmers have almost completed rice plantation, and are at the stage of top dressing.

Issuing a press statement on Monday, the MoALD has expressed its empathy to the farmers who are at the verge of facing huge losses if the fertilizer supply is delayed by another week or so. According to the ministry, the first consignment of 32,190 tons of urea fertilizer has ferried from Kolkata sea port and will enter Nepal next week. Although the MoALD said that the second consignment will also be imported successively, the government body has not stated the details about the second lot.

The government had been blaming that the imported agricultural inputs were stuck in Kolkata port and Kandala port of Gujarat, India, because of the lockdown imposed by the Indian authorities.

The MoALD has claimed that the government had attempted to import an additional 70,000 tons of urea and 50,000 tons of Di-ammonium Phosphate (DAP). The ministry said that the state-owned enterprises—Salt Trading Corporation and Agriculture Inputs Company Limited-- had already called for tender to import the fertilizer seven months ago. “But with the lockdown imposed by various countries to contain the coronavirus, the ministry was not able to supply the fertilizers on time,” reads the ministry’s press release.

The ministry has acknowledged that the farmers have been facing the problem due to short supply of urea, though the supply of DAP is adequate. Urea is the most essential nutrient for plant growth which supplies nearly half of its nitrogen need.

The chemical fertilizer is usually used in the rice fields in three different stages-- during transplanting, top dressing and second dressing when plants start flowering.