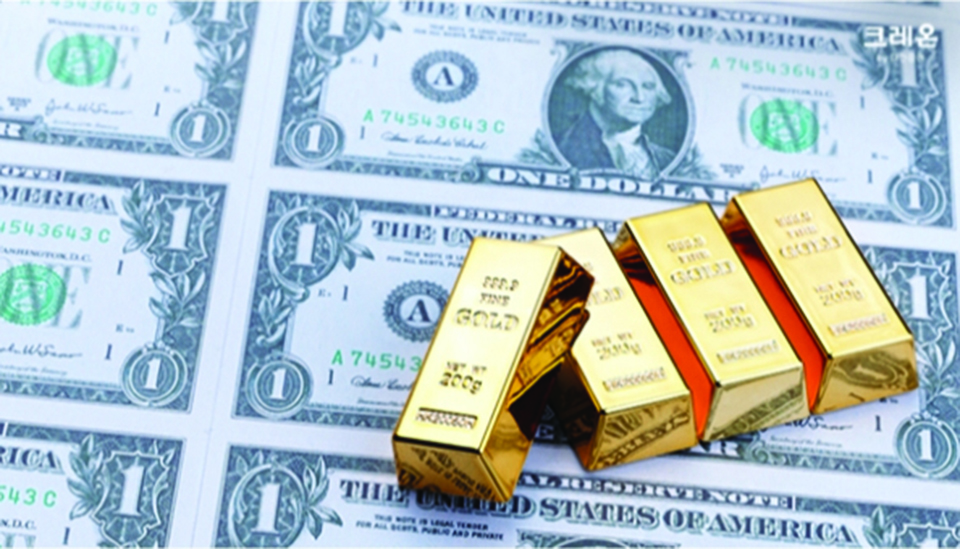 In county like ours whose economy is heavily dependent on imports, foreign  exchange reserves should be adequate to sustain imports for at least eight months

Decreasing trend of foreign exchange reserves during the last two years of this government is at alarming stage. Considering the data of July 2017 to July 2019, it almost dropped by Rs 100 billion. It has fallen to Rs 825 billion in July 2019 whereas the maximum reserves recorded in initial period of 2017 was around Rs 925 billion.

The ability to import goods and services from its reserve has declined by nearly half in four years from 14.1 months to 7.8 months which, in fact, is very critical.

In county like ours whose economy is heavily dependent on imports, foreign exchange reserves should be adequate to sustain imports for at least eight months. It has not only placed the country’s economy in risky situation but raises the issue of current government’s policy on tackling these kinds of situation.

Nepal’s tourism industry excluding domestic contribution has a major stake on foreign exchange reserves amounting to Rs 69 billion in 2018-19 (projected) and our whole effort should be to increase this revenue by promoting major touristic destinations and provide full support to increase it.

Nepali aviation industry is playing pivotal role to withstand this income for the economic sustainability and viability of the country and major decisions should be taken to level up and increase it. Adapting the policy of downsizing the revenue from tourism industry and any other related fields could be suicidal for the economic condition of the country. Thus any major decisions on this should be discussed with the stakeholders so that they could be implemented for the better future.

Recent study shows that aircraft and related spares import for the fiscal year 2075-76 BS is around Rs 22 billion (USD 191 million) and total foreign revenue generated from Airline Industry is around Rs 23 billion (USD 200 million) with a surplus of Rs one billion (USD 9 million) in our country’s Balance of Payment.

How can we think about downsizing Aviation Foreign Income generation just to widen the gap of payment which will naturally affect our country’s economic condition and lead to recession? Since our total foreign reserves have already been reduced drastically which can only be provisioned for 7.8 months of imports of goods and it’s going to be suicidal to act in this line.

Are we downsizing just to make sure that more tourists can be attracted? Then this false assumption will take its toll and jeopardize the whole economy which will lead us nowhere.

Our sincere suggestion would be to increase existing income so that whole Balance of Payment of our country can be maintained in the long run. Buddha Air in its 22 years of operation is operating by the books and provides best facility to its employees and contributes for the nation and tourism development. We along with all other operators are strongly against the non-scientific and irrational philosophy of downsizing the foreign income which is the backbone of our country’s economy.

Economic health of our country fully depends on Balance of Payment and it should be our nation’s topmost priority to maintain. But the decreasing trend of foreign reserves is threatening to exploit the whole economic condition and deteriorate Balance of Payment. This downsizing can only be imagined if our foreign reserves can cover the import of all goods and services at least for a standard period of time defined by governing authority. And policy makers should be fully prepared to take the responsibility of any unforeseen economic avalanche due to this policy.

Tourism in Nepal starts limping back to normalcy

KATHMANDU, April 9: One of the mainstays of Nepal's economy-tourism- is gradually limping back to normalcy after being battered by... Read More...

27 monkeys drown in pond
36 minutes ago