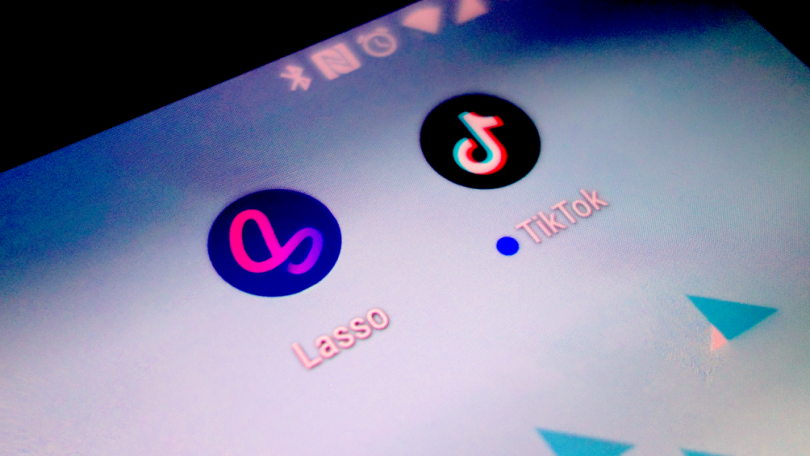 There were reports that Facebook was developing a new app to compete with TikTok, a very popular app from China that allows users to create 15-second videos. TikTok is hugely popular with teens and it recently merged with Musical.ly to further expand its user base. Facebook is looking to tap into that teen demographic as well given that they don’t seem to prefer its social network that much anymore. It has launched a new app called Lasso which is basically its take on the TikTok formula.

A Pew Internet survey earlier this year revealed that only half of teens said that they still use Facebook in 2018 compared to 2014 when 71 percent of the demographic said they used the social network regularly. Facebook is looking to recapture that teen demographic through a different offering with Lasso.

Facebook hasn’t made a big deal of this app launch and has rather released it quietly. Lasso allows users to record themselves dancing or lip-syncing to music. That’s quite similar to what TikTok lets users do. Users can also record short video clips like Vines with Lasso.

“Lasso is a new standalone app for short-form, entertaining videos — from comedy to beauty to fitness and more. We’re excited about the potential here, and we’ll be gathering feedback from people and creators,” a spokesperson for Facebook told The Verge.

MUMBAI, Sept 6: Hrithik Roshan joined the league of celebrities who have been a victim of online hacking. ... Read More...