Facebook keeps all of your videos, even if you never publish them 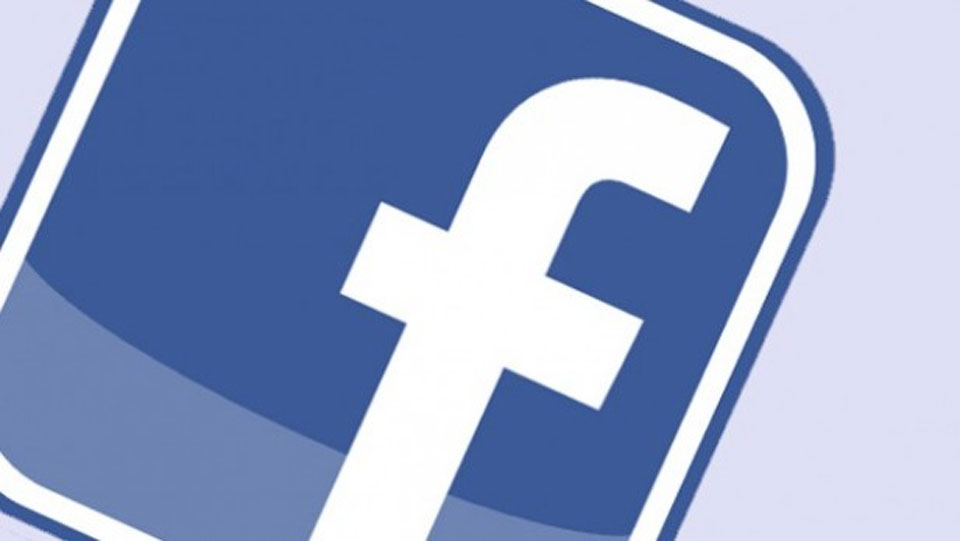 Users downloading their Facebook data are making the surprising discovery that the social media network has been saving copies of every single video they’ve recorded through the app, even if they were never published.

The discovery was made by NY Mag, which saw that one user’s downloaded Facebook data was filled with discarded takes of them attempting to play the flute. After several attempts (which they believed were all discarded), they eventually recorded a video that was then posted to a friend’s wall.

However, all of the rejected attempts were later discovered in the downloaded Facebook data.

Like much of the other data that users are discovering Facebook has on them, the social network has your permission to hold these videos, since its terms and conditions says it can collect the content you create on the platform. If you use Facebook’s camera app to film a video, you technically created it using Facebook, and therefore at some point agreed that the social network could hold onto it.

Like most of what’s being discovered about our Facebook data in the wake of the Cambridge Analytica scandal, the issue is not that the company doesn’t have permission to access it, but that people were unaware this permission was being given in the first place.

A typical example is the fact that Facebook was at one point able to scrape call and text metadata on Android phones. People gave the company the go-ahead to do so, but many of them weren’t fully aware of what they were agreeing to.

In the wake of the scandal, Facebook has announced that it’s making sweeping changes to its privacy settings, but with the company’s share price in freefall and investigations ongoing in the UK and US, it’s not yet clear if its reputation can recover.