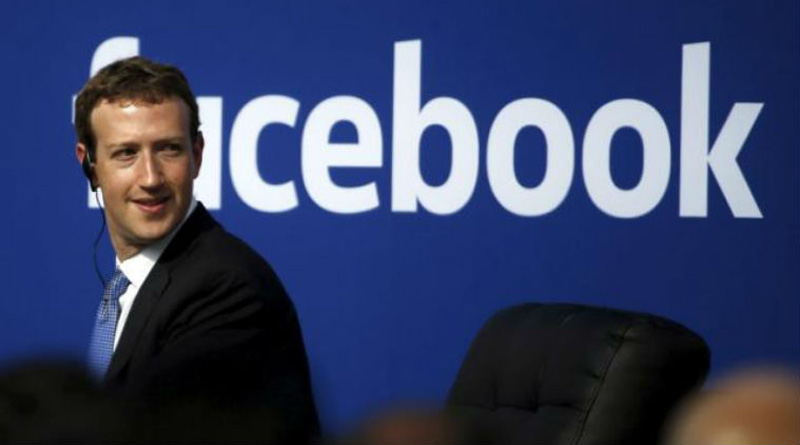 Facebook is changing the way it ranks videos that appear on the News Feed so that the videos which are more relevant to you surface on the screen. With this new change, longer videos that people spend time watching may get a boost.

“We look at a range of signals when determining which videos to surface to you in the News Feed, including how long a video is watched, whether people choose to turn on sound, and if people open the video in full screen,” Facebook said in a blog post on Thursday.

One of the signals Facebook looks at is “per cent completion” — the per cent of each video you watch — to help them understand which videos you enjoyed. If a user watches most or all of a video, it signals the Facebook that the video was compelling for the user.

This may result in a slight increase in distribution of longer videos that people spend time watching on Facebook. So the users who find longer videos engaging may be able to discover more of them in the News Feed.

It may also impact shorter videos as they may see a slight dip in their distribution. However, there is no defined length of a video that defines a ‘long’ video.

“The best length for a video is whatever length is required to tell a compelling story that engages people, which is likely to vary depending on the story you’re telling,” Facebook said.

According to a report in TechCrunch, this change includes Facebook Live videos that were recorded earlier, and have now transitioned to regular videos.

“In addition, the algorithm will apply not just to those videos on the News Feed itself, but also in the Suggested Videos section which appears below the one you are currently viewing,” the report noted. The change will be rolled out gradually over the next few weeks.

In a bid to improve the content on its platform, Facebook will now credit publishers if their video is watched for a... Read More...

Aanchal Kunwar is new MD of Daraz
16 hours ago

Lalitpur DAO suspends all but essential services
13 hours ago
Residents can install EVs charging units for their personal use: NEA
11 hours ago

Govt awards construction contract of flyover in Gwarko, Lalitpur
22 minutes ago
Residents can install EVs charging units for their personal use: NEA
11 hours ago