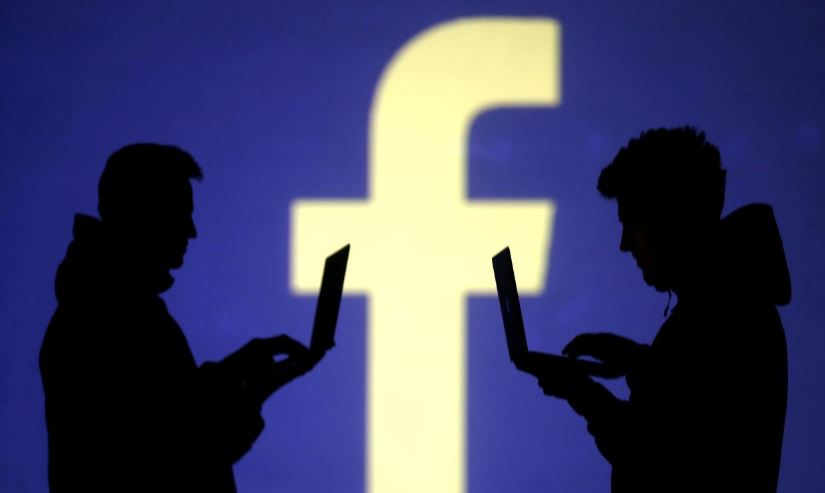 BAJURA, Dec 25: Badimalika municipality of the district has put a ban on the use of popular social networking site Facebook during the office hours.

Citing that most of the civil servants are found to be using Facebook during their office time, the municipality has decided to ban the site. The municipality claimed that the use of Facebook had affected smooth service delivery resulting in poor accountability and dismal performance by the government employees.

According to Mayor Padam Baduwal, the municipal office has taken the step in order to make service delivery effective and speedy. The new rule is applicable to all the employees as well as the elected people’s representatives.

“They are even restricted to browse the site on their cell phones through their mobile data,” clarified Baduwal adding, “If any fail to keep up the new rule, it will have a negative rating in their work performance evaluation.”

“Following the decision, the IT section has already set network in such a way that all the sites run smoothly except for Facebook,” informed IT Officer at the municipality Hem Bahadur Thapa.
The municipality is now hopeful that the recent development will help ease public service delivery and promote accountability.

BAJURA, April 7: Badimalika Municipality has come up with a noble idea in a bid to enforce old-age security. It... Read More...

BAJURA, Feb 11: A gravity ropeway has been set up for the first time here at Badimalika Municipality for facilitating... Read More...