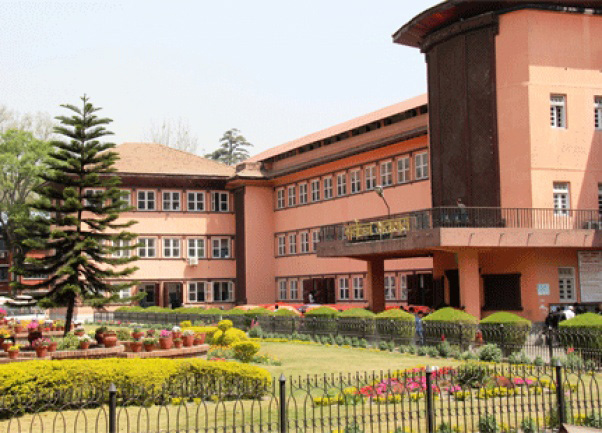 KATHMANDU, Dec 22:  Challenging a two-year-old Supreme Court order to nationalize 15 ropanis [1.89 acres] of her land, former princess Prerana Rajya Laxmi Singh, daughter of former king Gyanendra, filed a writ petition at the court on Friday seeking to strike down the judgment under its extraordinary jurisdiction and to return the land.

Princess Singh filed the writ petition at the Supreme Court seeking to revoke its earlier order under extraordinary jurisdiction by reviewing the two-year-old verdict issued by a full bench of the then Chief Justice Sushila Karki and justices Deepak Kumar Karki and Sapana Pradhan Malla.

The petition has also challenged the notifications of the Nepal Trust and the Kathmandu Metropolitan City Office.

The petition was filed by attorney-in-fact Gokul Bahadur Rokaya on behalf of the former princess Singh as she claimed that the decision of the apex court to nationalize her property violates her right to property under women’s property provision as guaranteed by the constitution and the existing laws.

The full bench had nationalized her property overturning an earlier division bench verdict issued by the then chief justice Ram Kumar Prasad Sah and Justice Cholendra Shumsher Rana. Rana has been recommended for new chief justice.

Nepal Trust and the Kathmandu Metropolitan City Office have already issued notification to the former princess Shah to vacate the land within 35 days according to the verdict of the apex court in last May.

The land situated in a posh area in Tahachal of the capital is worth Rs 1 billion as per the current market rates.

The former princess had filed the original case on February 8, 2015, arguing that the Trust illegally took over the property when it decided to nationalize her land. She had named the Office of the Prime Minister and Council of Ministers and the Nepal Trust among others have been made defendants in the case.

KATHMANDU, May 9: Bhaktapur District Court has ordered the authorities to transfer 131 ropani [6.66 hectares] of government land to... Read More...

SC gives Karki 7 days to appear in court for obstruction

KATHMANDU, Nov 9: In yet another blow to Lokman Singh Karki, suspended head of the CIAA, the Supreme Court (SC) on... Read More...

KATHMANDU, Aug 4: The Supreme Court on Wednesday issued an interim order to the District Land Reform Office, Lalitpur and the... Read More...