KATHMANDU, May 22: War of words between Nepal and India has intensified after Nepal issued a new political map that includes its own territories -- Kalapani, Lipu Lekh and Limpiyadhura -- controlled unilaterally by the Indian military since the 1960s. At the heart of this tension is the origin of the Kali River (known as the Mahakali River in Nepal) that defines Nepal's western border with India as per the Treaty of Sugauli reached with the East-India Company in 1816.

Although India has been controlling these Nepali territories for decades, stating that the Kali River originates in the blackwater springs at Kalapani below the Lipu Lekh pass, India's own archived official documents produced by the then East-India Company that signed Sugauli Treaty with Nepal show that its claim is not not based on any historical evidences.

The Government of India's Technical Report of Garhwal Kumaon area published by the Indian Government's press in 1911AD clearly states that Kuthi-Yankti is the 'true source' of the Kali river. The Kuthi-Yankthi originates from Joling Kang (gang), which is also known as Limpiyadhura, according to the official documents. 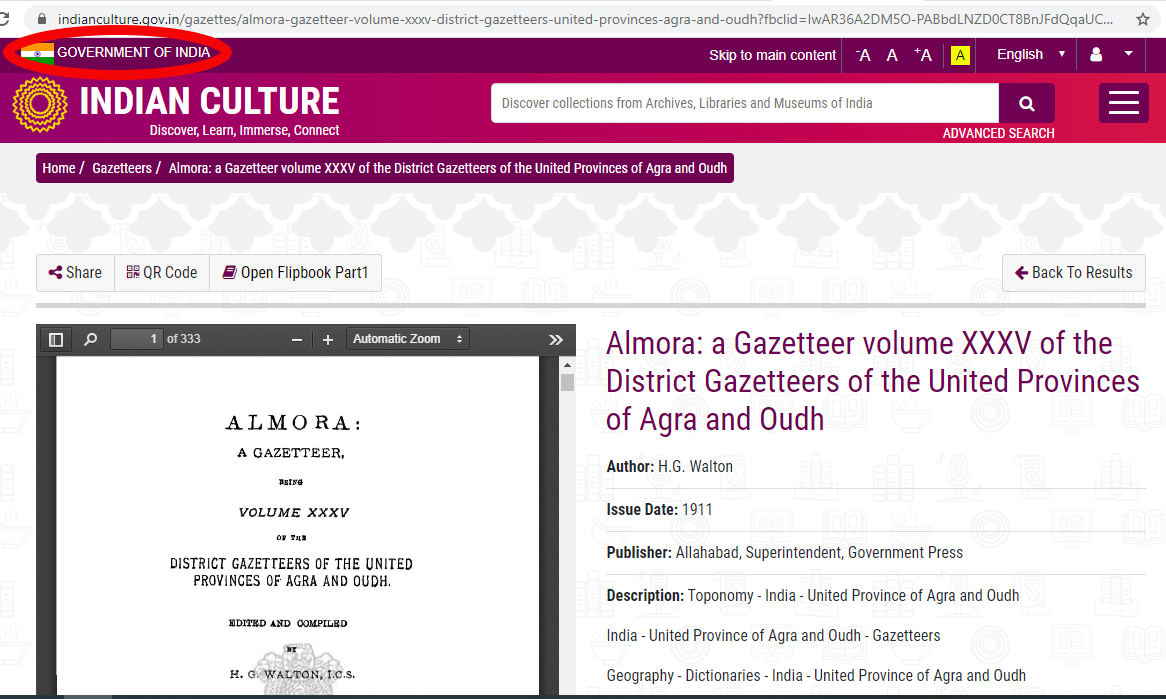 Experts say Kali and Kuthi-Yankti are the same name in the local language. While Ku stands for 'black' and Thi means 'river' and the word Kuthi together means 'black river' or Kali Nadi (i.e. Kali River) in the Nepali language. The literal meaning of Yankti is 'a river spread over in its width'. Since the river spreads its width as it flows downstream from Limpiyadhura, the same river is also known as Kuthi-Yankti.

The Technical report (Almora: a Gazetteer Volume XXXV of the District Gazetteers of the United Provinces of Agra and Oudh) authored by H.G. Walton in 1911 states that the Kali has its 'true source' in Kuthi-Yankti, which after the infall of Kalapani river takes the name of Kali.

The report, published by Allahabad, Superintendent, Government Press, on page number 4 states that the Kuthi river has a south-easterly course to the junction. "After the junction, the united stream turns gently towards the south-west and pursues a course nearly at right angle to the water-parting ridge," it states further.

Historian Dr Ramesh Dhungel, who has made an extensive study about the Nepal's border with India and China, argues that the description of the Kali River in India's own technical report further substantiates the position of Nepal that the origin of the Kali River is in Limpiyadhura and therefore the territories east of the Kali river naturally belong to Nepal.

"This serves as irrefutable evidence to prove that Limpiyadhura, Kalapani and Lipu Lekh are Nepal's territory as per the Treaty of Sugauli. The description of Kali made in the Indian government's official document provides evidence that Kuti-Yangti is actually the Kali river. The river has its origin in Limpiyadhura," he said.

Dr. Dhungel also urged Indian government officials and media persons to stop misinterpreting the origin of the Kali river and align their interpretation based on what researchers and technical experts of those days have defined the true source of Kali river. "This has to be understood properly. This has been distorted and misinterpreted over the years and an unknown small stream is being shown by Indian friends these days as the source of Kali river," he said. "This should be corrected according to their own original records."
Watch video

Jazeera Airways announces launch of service to GBIA
32 minutes ago